Gender pay gap begins one year out of college 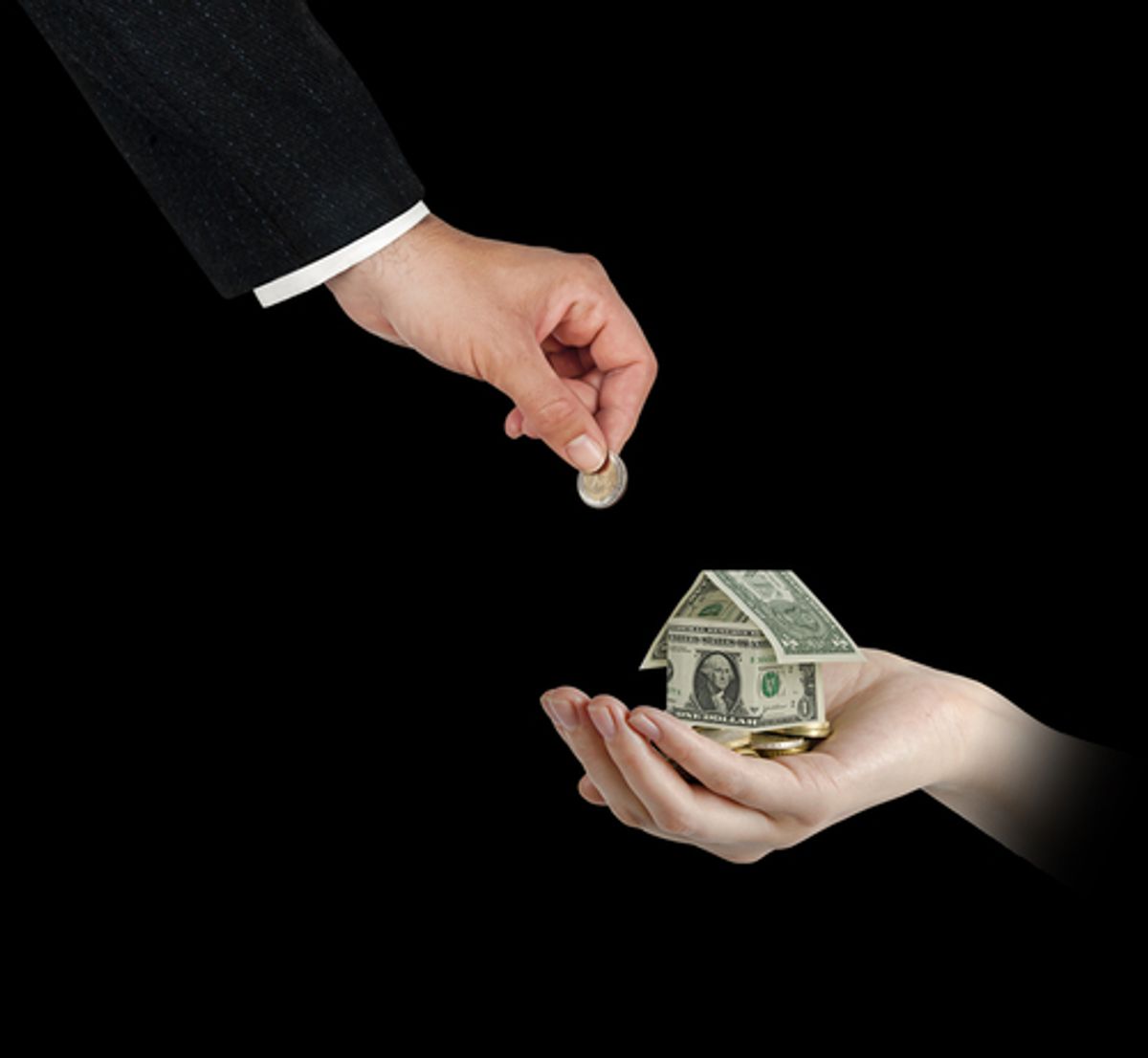 "Graduating to a pay gap" finds that women working full time already earn less than their male counterparts do just one year after college graduation. Taking a closer look at the data, we find that women’s choices—college major, occupation, hours at work—do account for part of the pay gap. But about one-third of the gap remains unexplained, suggesting that bias and discrimination are still problems in the workplace.

The report notes that, with a male/female earnings ratio of 82 percent, women graduates are proportionally more burdened by student debt. "Women and men pay the same amount for their college degrees, but they often do not reap the same rewards," reported the study authors. The report makes a number of suggestions for breaking the pay gap, urging that employers conduct internal reviews of the matter and encouraging Congress to pass the Paycheck Fairness Act, which would “create incentives for employers to follow the law, empower women to negotiate for equal pay, and strengthen federal outreach and enforcement efforts.” The act failed in the Senate last June but aimed to build upon the Lilly Ledbetter Act signed into law in 2009.

Raw Story reported that AAUW sent "Graduating to a pay gap" to both presidential candidates:

AAUW said they sent the report to the campaigns of both President Barack Obama and Republican candidate former Gov. Mitt Romney. While President Barack Obama expressed strong support for the Paycheck Fairness Act and made the Lilly Ledbetter Fair Pay Act the first bill he signed in office, Romney’s campaign has remained uncommitted on fair pay legislation, once even responding to a reporter’s question on whether the governor supported fair pay legislation with, “We’ll get back to you on that.” The campaign later clarified that Romney supported equal pay and “is not looking to change current law.”