Ginger White continues to campaign against the eccentric politician 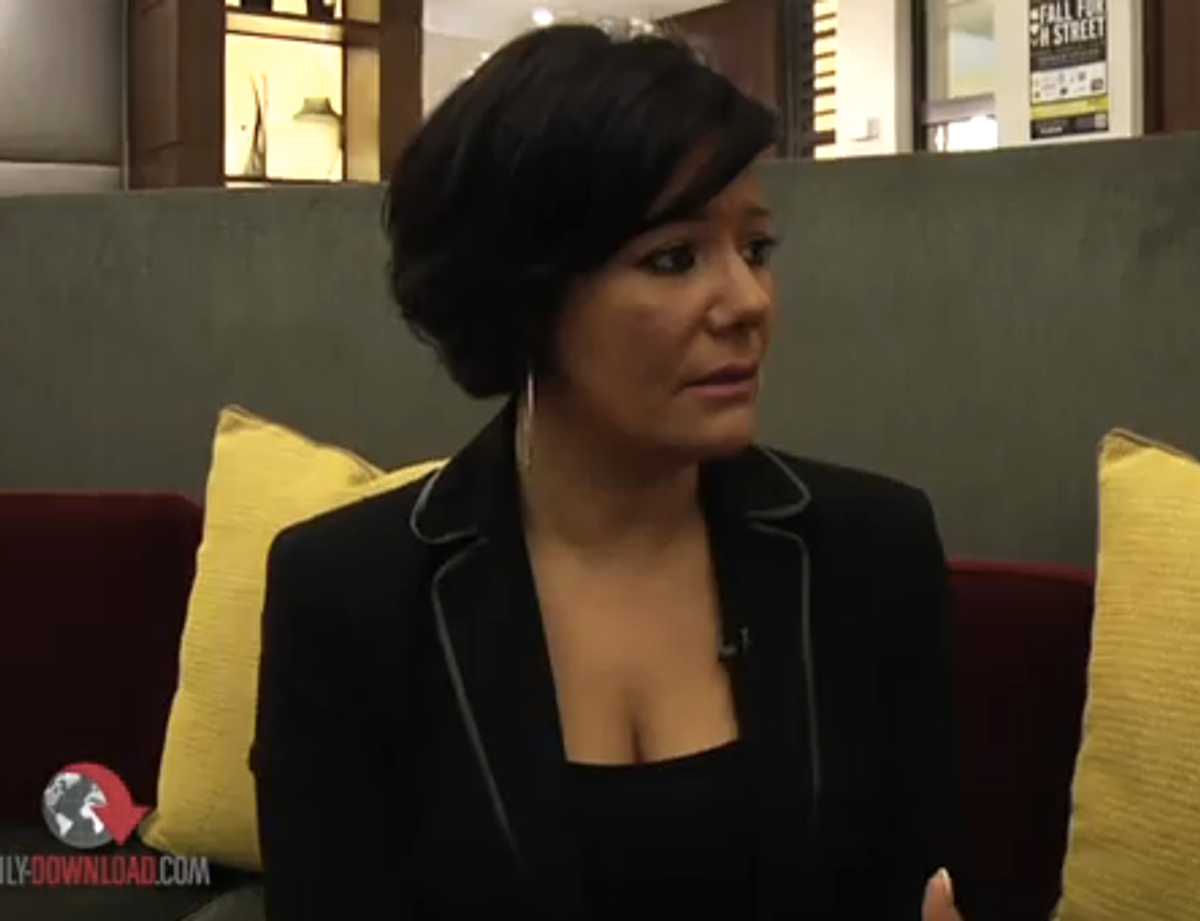 Ginger White, one of political lightning rod Herman Cain's former mistresses, has announced that she is writing a revealing book about her affair with the former GOP presidential hopeful. In an interview with the Daily Download, White said that she hopes the book will compel Cain "to be a little more honest with his wife, because the details that I share, only she would know." Although White says "I'm not trying to hurt [Cain]," she admits that he "put her through hell" and that she is angry that women "are never believed" when they tell their side of the story about extramarital affairs. Ultimately, though, the book's focus is "Who Ginger White really is about," she said.