The award is given to 10 authors, poets and playwrights every year 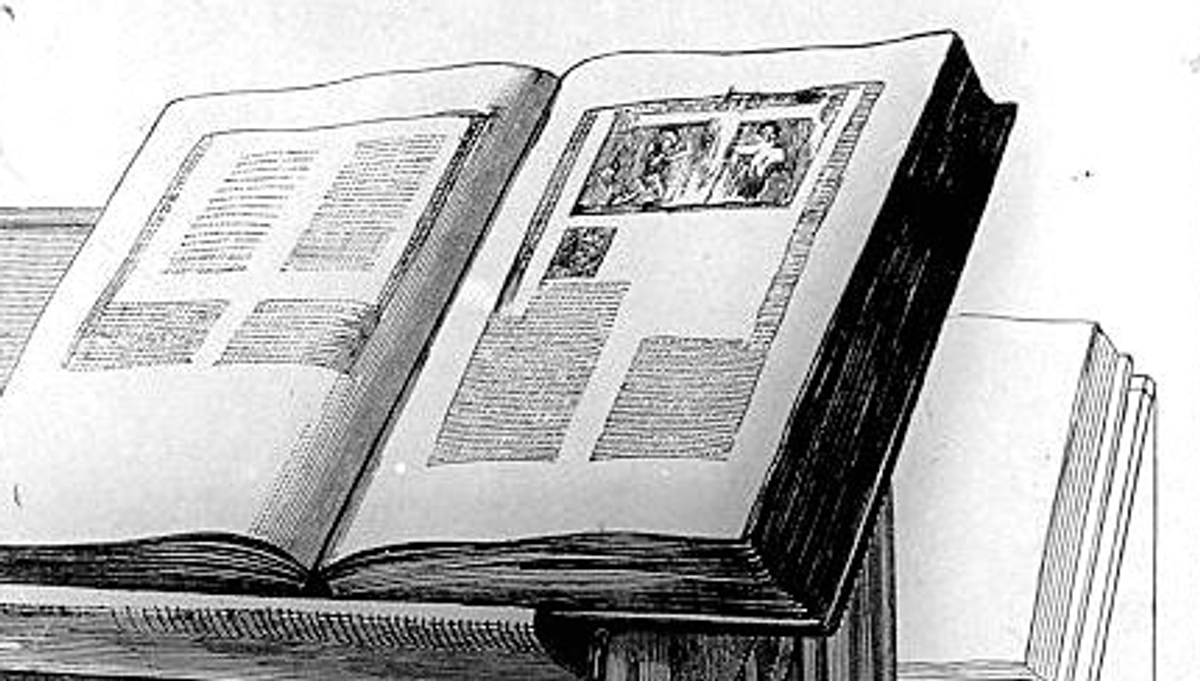 NEW YORK (AP) -- "Middlesex" author Jeffrey Eugenides doesn't remember everything about the night he was given a Whiting Writers' Award, but he has never forgotten how the honor received early in his career helped make his Pulitzer Prize-winning novel possible.

Eugenides, who on Tuesday night was to present the award to this year's 10 recipients, is one of many top American authors and playwrights who early in their careers won the honor. It is given to those who exhibit "exceptional talent and promise."

"I remember it was a very rainy night and on my way to the ceremony the back of my trousers became sopping wet," Eugenides, who won in 1993, said during a recent telephone interview. "It was a good way to forestall any moment of grandiosity because I assumed that everyone was looking at my soggy bottoms."

He said he was so excited to win that he has forgotten who handed him his Whiting. But he considers the prize the "first vote of confidence" from someone besides his publisher and values the award's "extreme practical" value and how it made him feel "part of the writerly world."

The prize money gave him priceless time to work on "Middlesex," his second book and a major critical and commercial success. The Whiting Award, established in 1985 by the Mrs. Giles Whiting Foundation, is now worth $50,000.

Each year, 10 prizes are given to a combination of authors, poets and playwrights. Past winners also have included Tony Kushner, Jonathan Franzen, David Foster Wallace, Mark Doty and Michael Cunningham.

Four playwrights, three fiction writers, two poets and one nonfiction writers were in the class of 2012. One of the winners, playwright Danai Gurira, also has a career as an actress. She has won an Obie and a Helen Hayes award for her stage work and her television credits include "Treme" and "The Walking Dead."

Other playwrights announced Tuesday were Samuel D. Hunter, an Obie winner for "A Bright New Boise"; Mona Mansour and Meg Miroshnik. Alan Heathcock, whose story collection "Volt" was a finalist for the Barnes & Noble Discover Prize, was among the fiction writers receiving a Whiting.

"As a playwright, so often any accolades I get are inexorably tied to a specific production of a play," Hunter says. "So to receive an award based solely on my writing, and to be validated alongside poets and novelists and non-fiction writers, is deeply meaningful."

"The award comes as a bolt from the blue," says Rhodes-Pitt, who has just started working on her second book. "The Whiting gives great affirmation - and courage to continue."