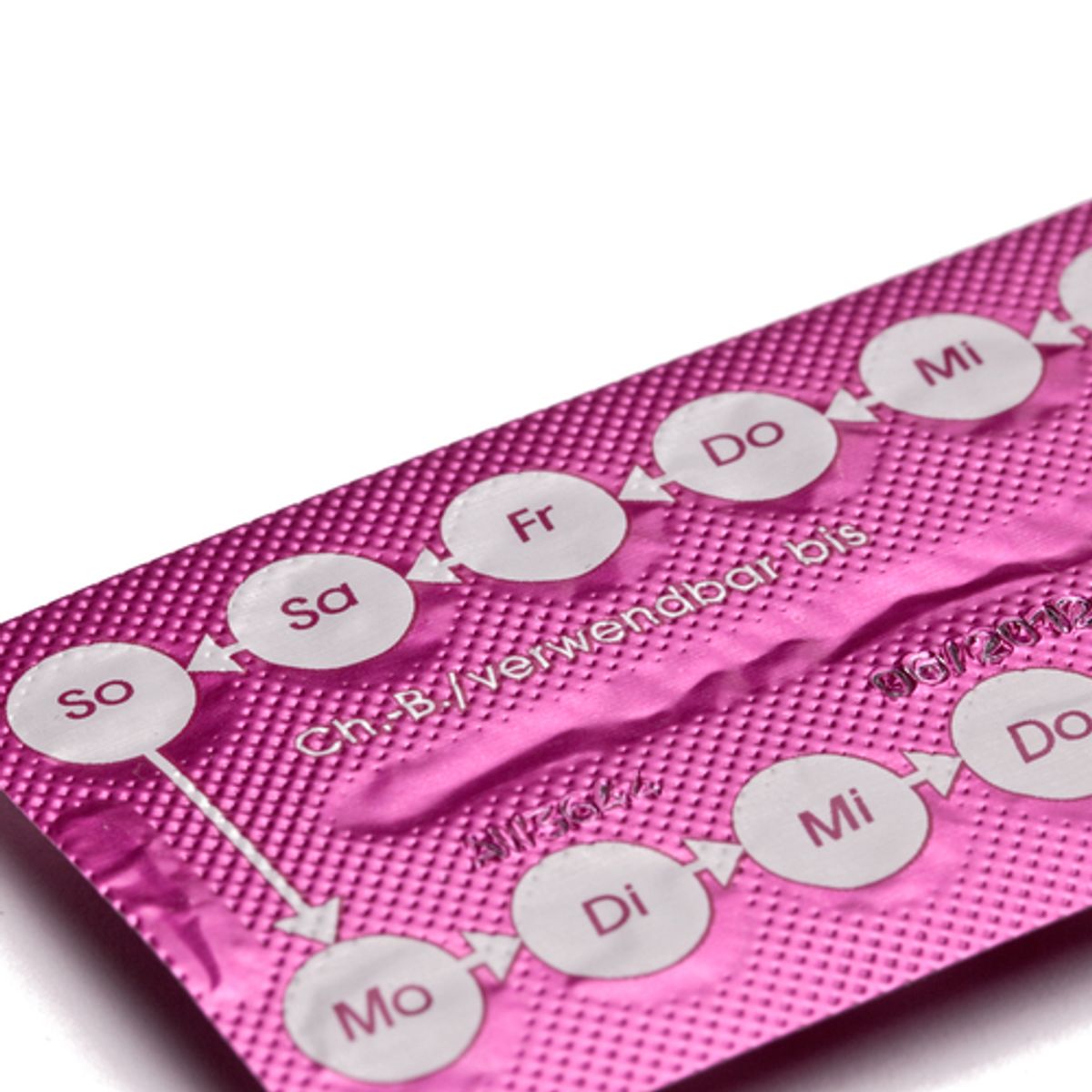 The piece by Elizabeth Landau looked at unpublished research that suggested female voting behavior was affected by whether a woman was ovulating on Election Day, or as our own Jillian Rayfield  put it Wednesday, whether "their lady parts might be doing the voting for them." As Poynter noted Thursday, CNN has taken down the post and put up a notice stating that "after further review it was determined that some elements of the story did not meet the editorial standards of CNN."

Poynter notes that CNN has not elaborated on which precise elements in Landau's post fell short of its standards.