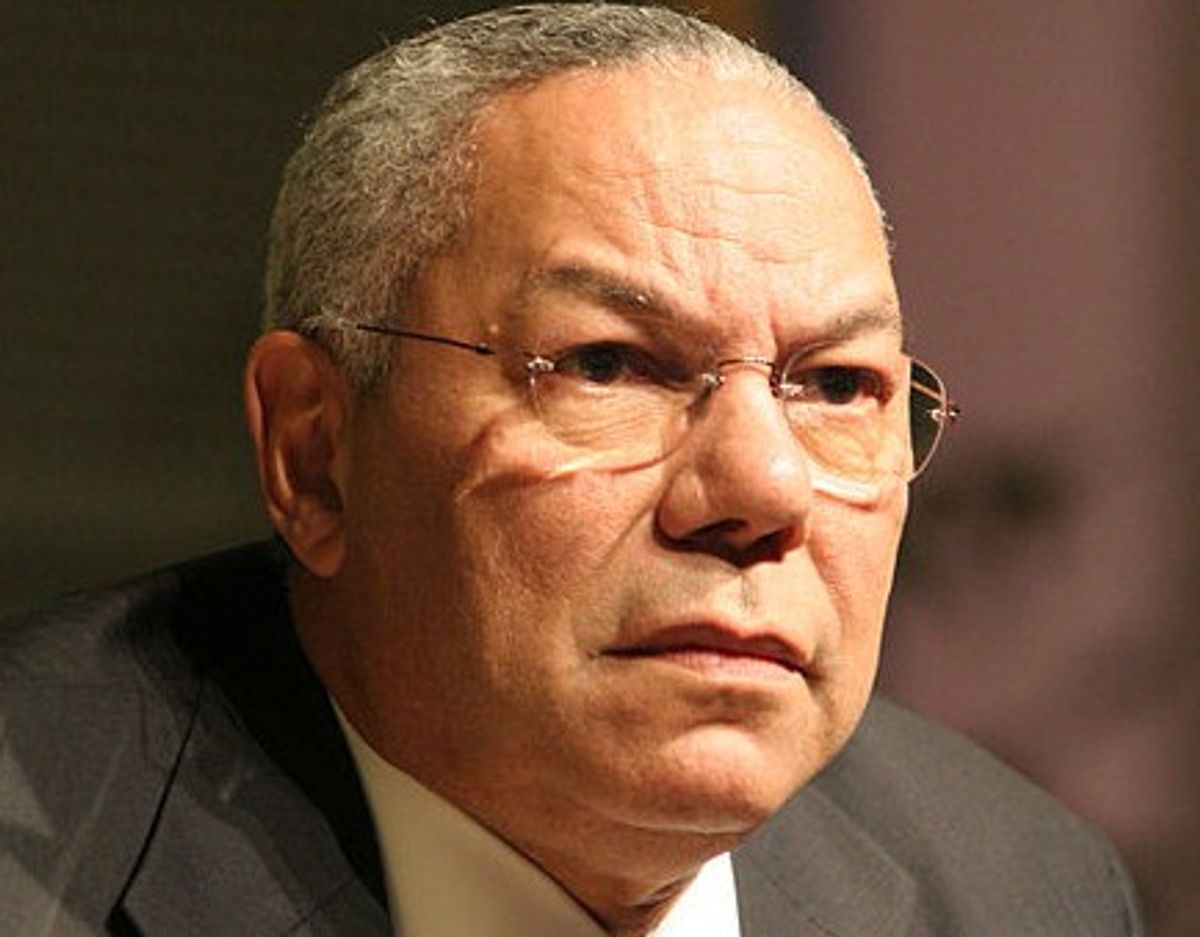 Bush-era Secretary of State Colin Powell announced that he is endorsing Barack Obama for president again. “I voted for him in 2008, and I plan to stick with him in 2012,” Powell said on CBS’ "This Morning." “I’ll be voting for he and for Vice President Joe Biden next month.”

Of Romney, Powell said that his foreign policy positions are a "moving target."

“The governor who was speaking on Monday night at the debate was saying things that were quite different from what he said earlier,” he said.

“I’m not quite sure which Governor Romney we would be getting with respect to foreign policy,” Powell continued. “I don’t sense he’s thought through these issues as thoroughly as he should have. He gets advice from his campaign staff that he then has to modify as he goes along.”