Groups like Real IRA no longer "substantial" threat in UK 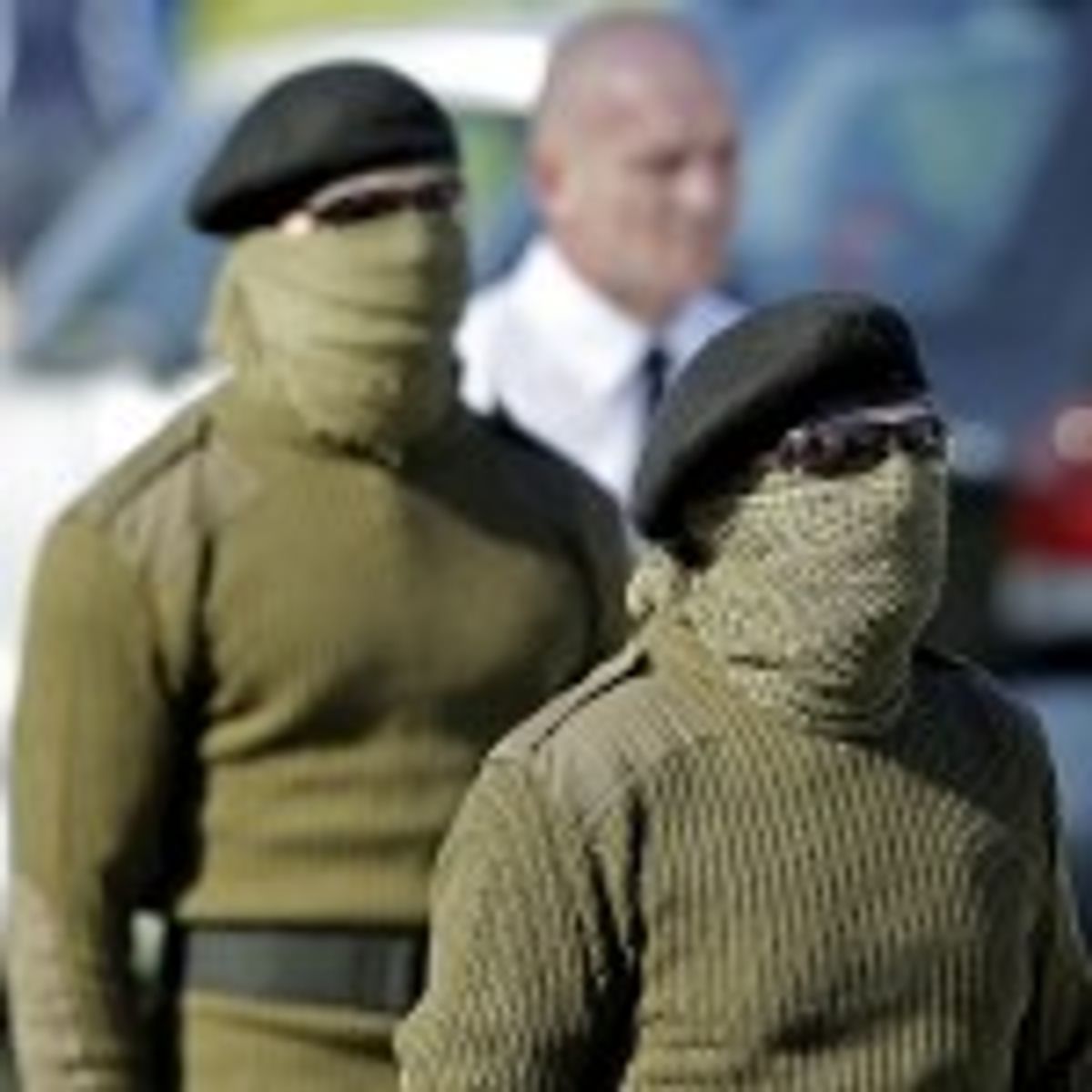 Intelligence agencies in Britain have downgraded the threat level status of groups like the Real IRA. The threat from dissident republican groups to Great Britain has been changed from "substantial" to "moderate" the BBC reported Thursday. "It means an attack in London is possible but not likely," the BBC noted. Groups like the Real IRA do remain organized and armed.

Watch BBC video below for this latest update in strife that dates back centuries: