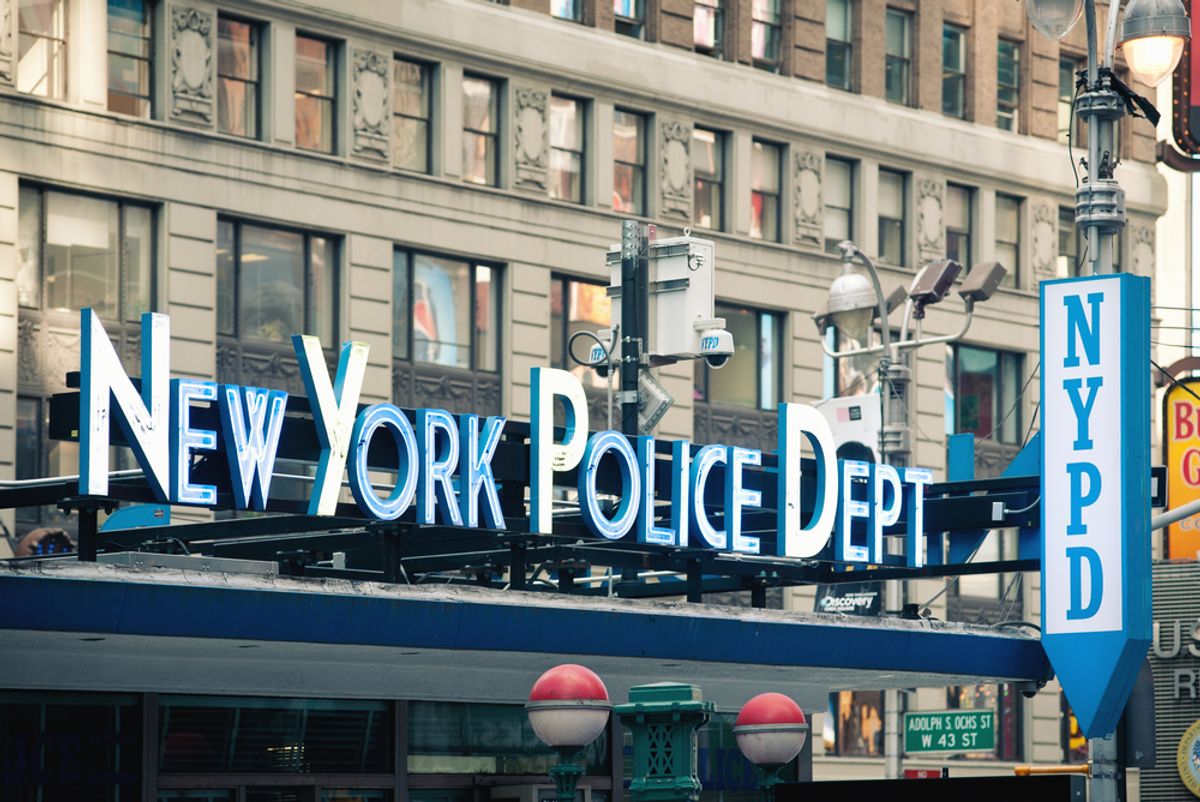 The FBI has arrested NYPD officer Gilberto Valle, who according to a criminal complaint had plans to “kidnap, rape, torture, kill, cook and eat body parts” of several women. CBS reports:

Valle kept files on his computer about more than 100 women, containing a photo and address for each, according to the complaint. Valle allegedly researched methods of “disabling and drugging women, and agreeing with at least one other individual to kidnap a woman in exchange for a sum of money.”

According to the criminal complaint, Valle discussed his plans with at least one co-conspirator via email. He allegedly wrote,“I was thinking of tying her body onto some kind of apparatus… cook her over a low heat, keep her alive as long as possible,” in one email. In an email to another person, he negotiated the terms of the torture: "But I will really get off on knocking her out, tying up her hands and bare feet and gagging her,” Valle allegedly wrote. “I think I would rather not get involved in the rape. You paid for her. She is all yours and I don’t want to be tempted the next time I abduct a girl.”

FBI Acting Assistant Dierctor Mary Galligan said, “The allegations in the complaint really need no description from us. They speak for themselves." “It would be an understatement merely to say Valle’s own words and actions were shocking," she added.

No women were harmed.