"Before I was a girl, now I was a woman," Dunham says in the ad 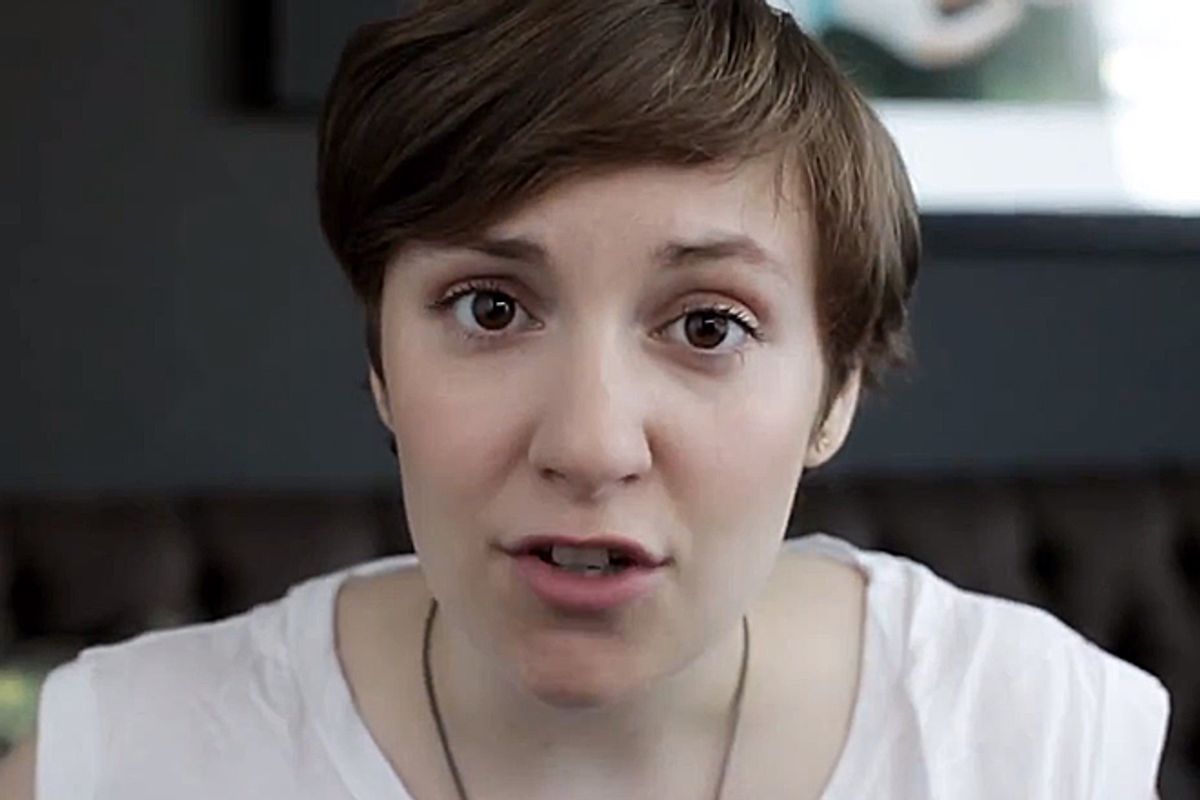 Lena Dunham cut an ad for Barack Obama where she riffs on her first time voting, comparing it to losing her virginity. "The first time shouldn't be with just anybody. You want to do it with a great guy," she says, adding:  "Someone who really cares about and understands women."

"My first time voting was amazing. It was this line in the sand — before I was a girl, now I was a woman," Dunham says.