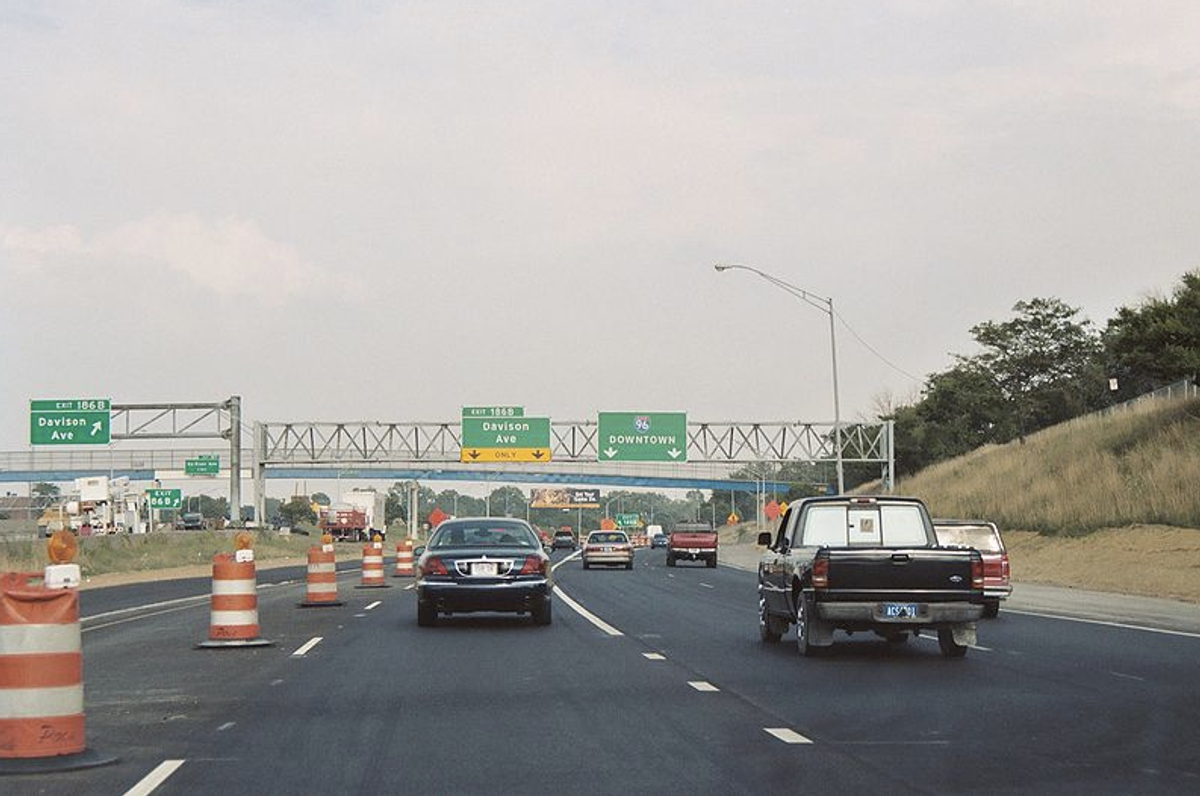 Two more shootings have been reported on I-96 in southeastern Michigan today, which police believe are connected 22 other shootings that happened in the area earlier this month. “You don’t have 22 incidents and then have it all of a sudden stop,” said Livingston County Sheriff Bob Bezotte.

Bezotte told the Detroit Free Press that at 11:52 a.m. and 12:19 p.m. he received 9-1-1 calls from two motorists who had been shot at while driving (so far, all but one of the targets have been motorists). The first caller reported no injuries, but the second caller, a 46 year old man from Grand Rapids was shot in the buttocks by a bullet.

“We need the public’s help more than ever now. We now have a victim that’s been shot," said Bezotte. The New York Daily News reports that "cops believe the shooter drives on I-96 and fires a semiautomatic handgun at other motorists." He is thought to be in his 30s and could be driving a dark 1998 Toyota Camry or a 1998 Oldsmobile Alero.