Gov. Cuomo has announced that all subway, bus, and railroad service will be suspended beginning at 7 p.m. tonight 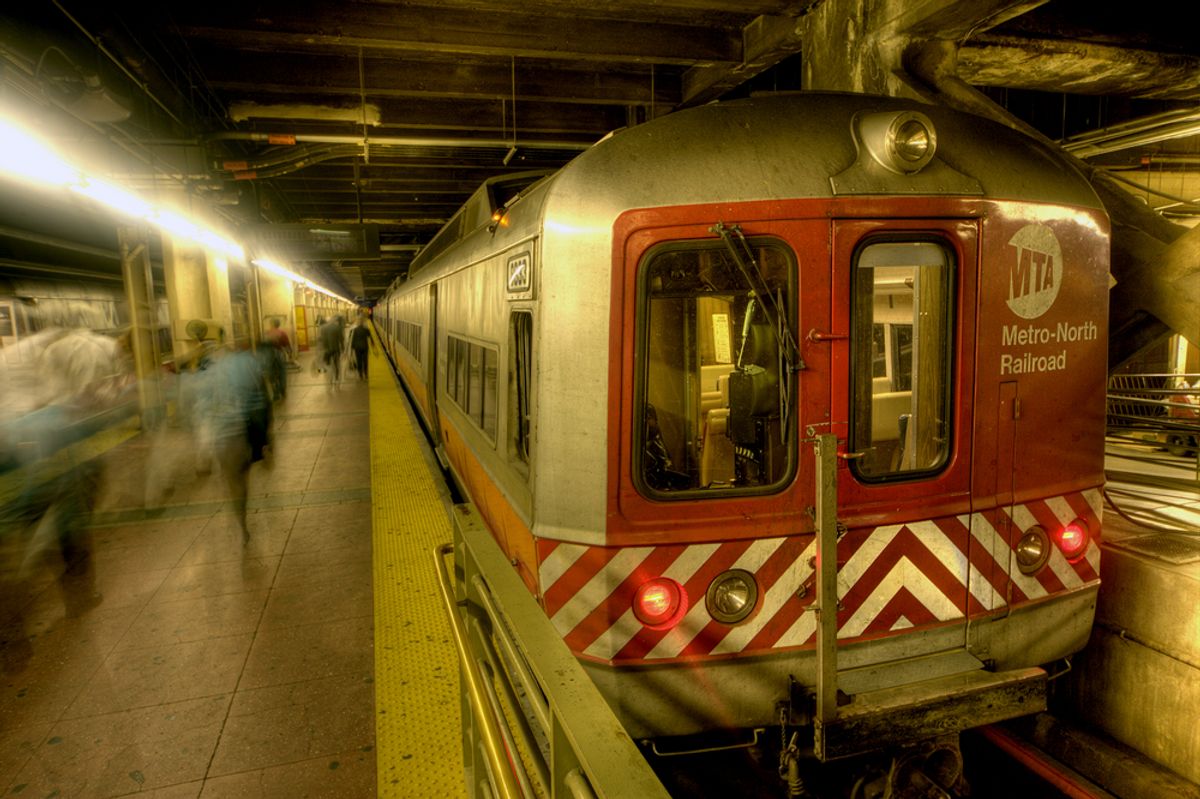 New York's Gov. Andrew Cuomo has announced that all subways, trains and buses will suspend service starting at 7 p.m. tonight in anticipation of Hurricane Sandy. The New York Times reports:

Noting that it was unsafe to operate trains in high winds, Mr. Cuomo said the shutdown was also intended as a signal to discourage New York-area residents from being “up and about.”

Joseph J. Lhota, the chairman of the Metropolitan Transportation Authority, said he expected the transit systems to restore at least some service about 12 hours after the storm ends. “I do think Monday and Tuesday are going to be difficult days,” Mr. Lhota said.

The hurricane center is expecting a storm surge of up to 11 feet along Long Island Sound and Raritan Bay. Thousands have already been evacuated along the East Coast.