Not even hurricanes can stop dumb punditry

Mark Halperin asks the important question: What does this deadly storm mean for Obama's campaign? 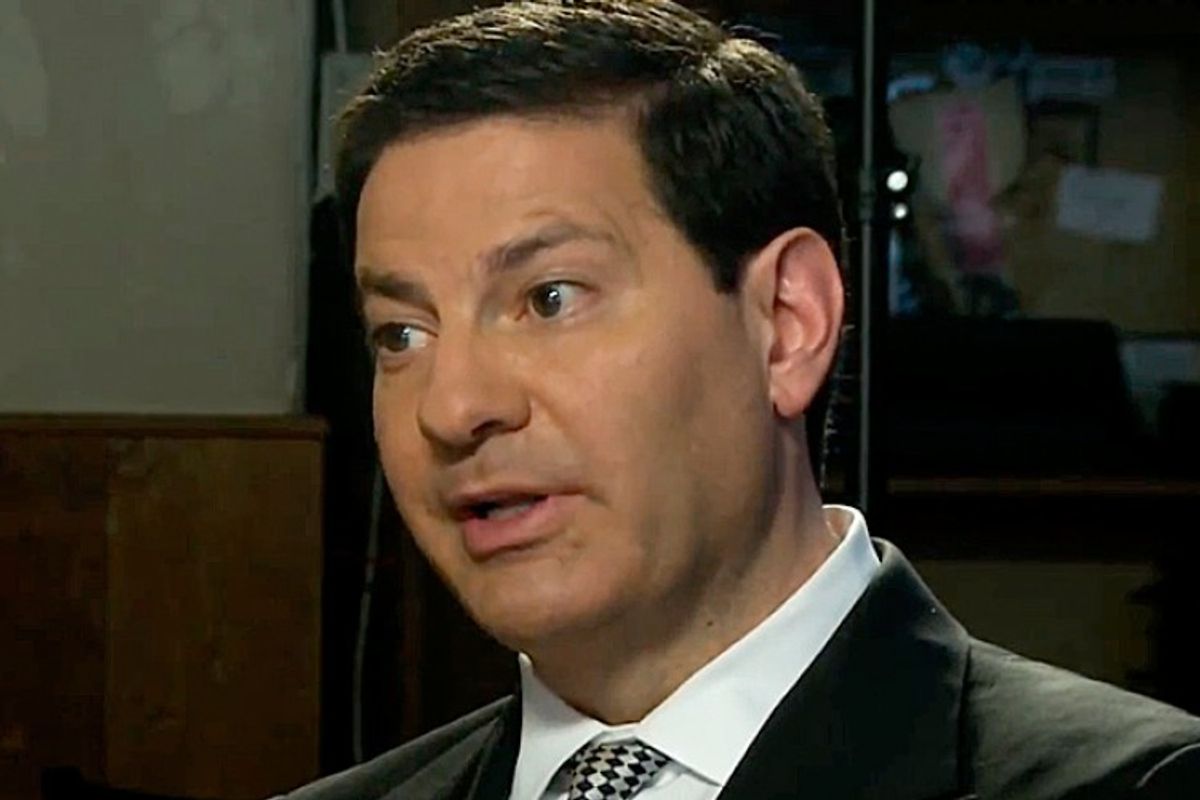 Will Hurricane Sandy cause an Electoral College tie and turn Ohio into this year's Florida 2000? PROBABLY. At least, something along those lines is what political pundits are hoping for today.

The two most important events in the world right now are the presidential campaign and a major East Coast weather event, so obviously "politicos" are trying to figure out how to combine the two things into one convenient and snappy cable television hit.

Mark Halperin, MSNBC political talking guy, Time political writing guy, blogger and amateur meteorologist, has multiple competing opinions about what this storm that actually threatens to destroy much of the East Coast and kill and displace thousands of people means for the president's reelection bid.

On "The Morning Joe Show" this morning, Halperin said White House adviser David Plouffe was clever to convince the president to cancel his campaign event in Florida today and go to Washington to be the president of hurricane response.

I think the most important person in this election right now is not the candidates, for today at least, it’s David Plouffe, senior White House adviser, ran the President’s campaign last time. Brilliant at understanding the intersection between the campaign and the government. Lots of control over both, and, obviously, was central to the decision to say the President shouldn’t do this event in Florida today, should come back to Washington. And I think you will see David Plouffe doing a couple things. One, the symbolism of the office, making sure they don’t mess up.

Then, like an hour later, Mark Halperin decided, on Twitter, that canceling campaign events to do disaster response was a bad idea, probably.

Will President Obama lose the election if he spends too much of this week running FEMA and not being in Florida and Ohio over and over again? Shouldn't he take off his coat and roll up his sleeves and direct storm response from ... Northern Virginia, maybe? Just one thing is "clear now," to Mark Halperin: that people who may or may not lose elections next week will think the hurricane is responsible. Fascinating, if true.

(Actual smart people basically agree: There is no way of knowing how this storm will actually affect the election, if it does, which it might or might not.)