Were you bored in the devastating storm? You could have shopped online for reduced-price spandex 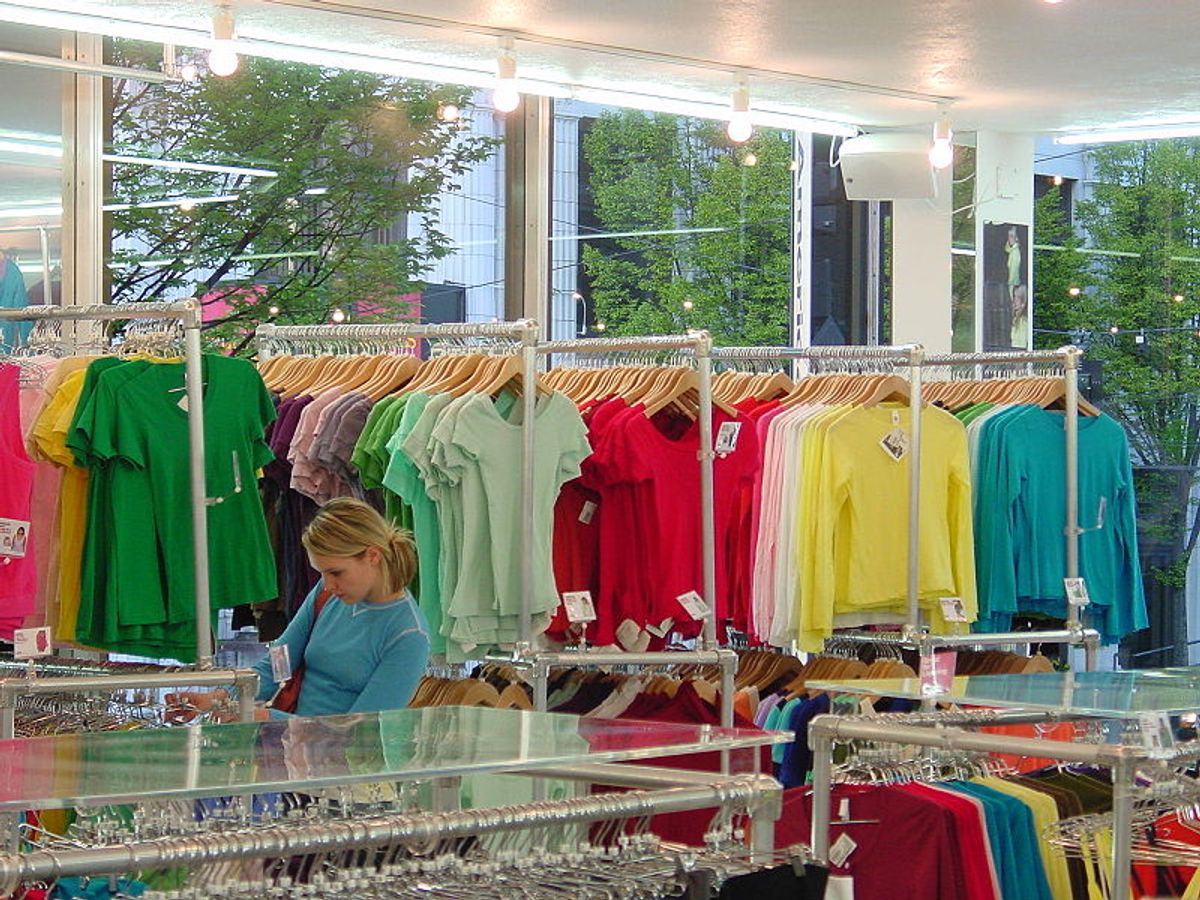 While rain lashed against my Brooklyn windows in fierce gusts Monday night, my bedroom lights flickered and I could hear the crack of breaking branches outside. On Twitter, at least until it cut out, New York appeared besieged by flood water, electric outages and fire. I felt lucky to have shelter, supplies and contact with my loved ones. Not once, though, did I feel I could do with another pair of leggings, or shiny leotard, or retro sports socks.

I was not alone in my surprise, then, to receive an email from American Apparel that announced, "In case you're bored in the storm, 20 percent off everything for the next 36 hours." Although perhaps less exploitative than the company's ads featuring wide-eyed, near-naked young girls looking vulnerable, the hurricane sale evoked immediate online outrage.

The sale message went out to American Apparel shopper email addresses (mine, I admit, among them) in New York and New Jersey and other states on the East Coast where Sandy hit hardest. The Twittersphere was swift to judge the move as tasteless profiteering:

As Mashable pointed out, this is not the first act of poor taste marketing in an extreme situation. "Kenneth Cole’s Twitter account made light of the protests in Egypt by tweeting, "Millions are in uproar in #Cairo. Rumor is they heard our new spring collection is now available online.'" But, of course, compared to Donald Trump holding a $5 million charitable donation to Sandy relief ransom over Obama's college transcripts, American Apparel's sale looks like charitable giving.