Are Mexican cartels in cahoots with Hezbollah? 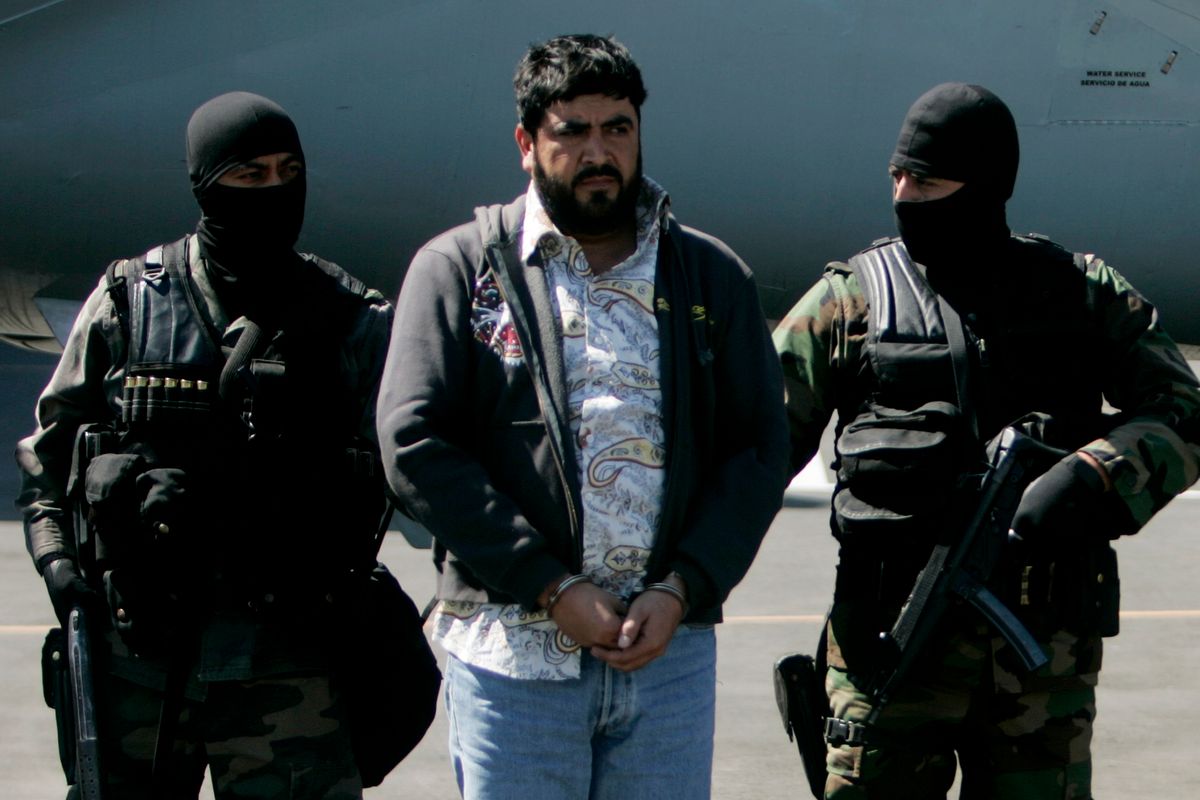 Middle Eastern terrorist group Hezbollah may be collaborating with Mexican drug cartels, and even using their trafficking routes to infiltrate the US, according to at least one US lawmaker. Rep. Sue Myrick, a Republican from North Carolina, says there's evidence that the Lebanese militants have been working with drug cartels to sneak across the border since as far back as 2009—and she claims that the federal government is choosing to ignore the problem. "I don't have a lot of faith in the Department of Homeland Security," says Myrick. "They should be looking at these groups in Mexico much more closely." Other recent links have been drawn between drug gangs and Islamic terrorists: about a year ago, an alleged Iranian operative plotted to assassinate a Saudi diplomat with gunmen from the Zetas cartel—except the gunmen were actually undercover FBI agents. Now, Myrick has requested that the Department of Homeland Security (DHS) create a task force to monitor Islamic extremist groups in Mexico. But DHS secretary Janet Napolitano remains adamant that current intelligence resources are adequate, and denies there's any credible evidence of Middle Eastern terrorists operating south of the border. More than 200,000 people of Lebanese and Syrian descent live in Mexico, but US officials have not identified any ties to Hezbollah.