The former FEMA head has some advice for the Obama administration 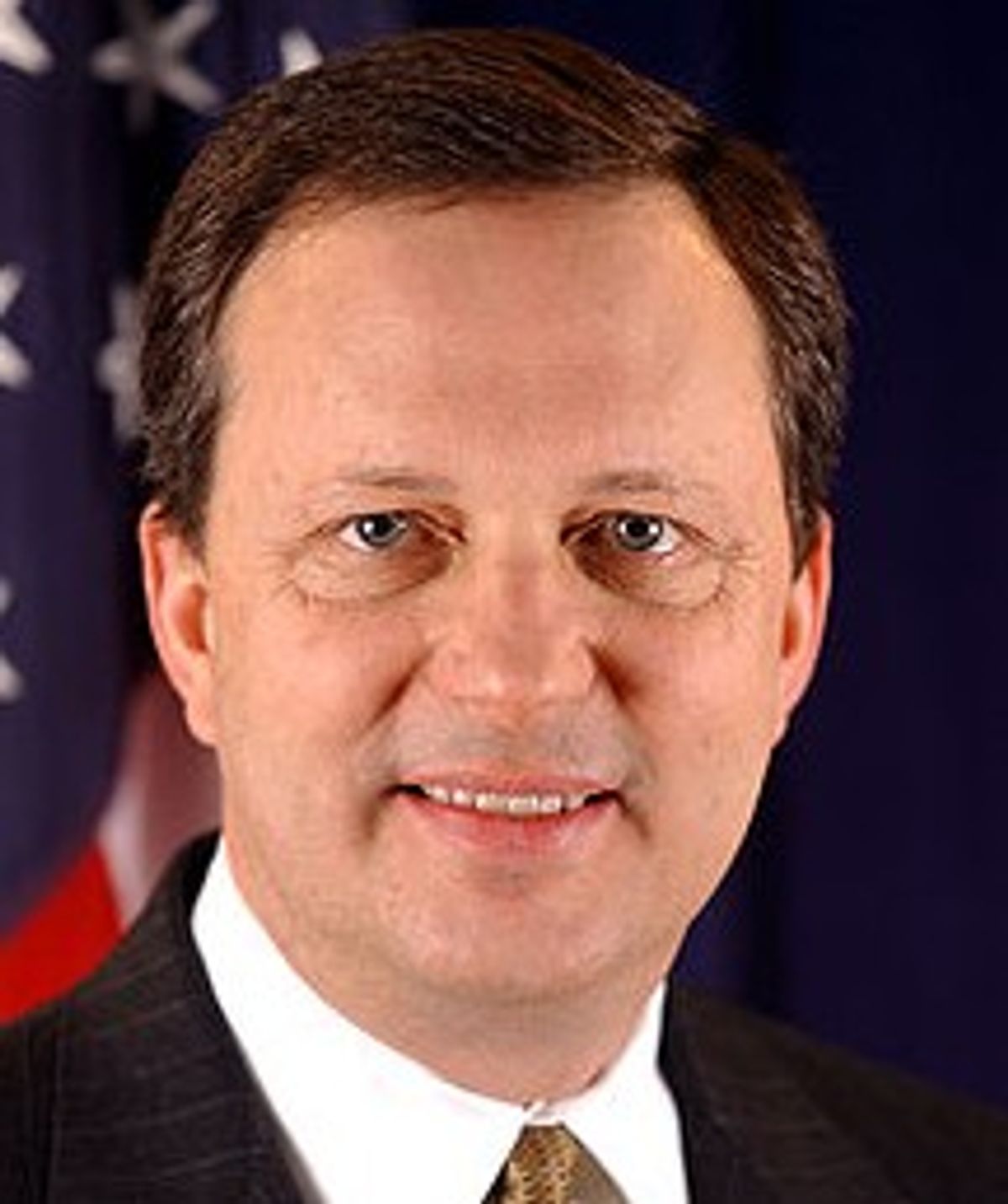 Do you remember Michael "heckuva job" Brown? Brownie was the former stewards and judges commissioner of the International Arabian Horse Association who rose to become head of the Federal Emergency Management Agency under President George W. Bush. Yeah, he's the same Michael Brown whose name became shorthand for the Bush administration's blasé incompetence following Hurricane Katrina. Well, Brown has some advice for the president on how to manage natural disasters: Take your time.

Yesterday, before Hurricane Sandy turned lower Manhattan into a wading pool and put millions out of power, Brown gave an interview to Westword, the alternative weekly in Denver:

Holding a press conference at FEMA yesterday might have been a bit premature, given that the most serious impacts of the storm are not expected until later today, he feels.

"Here's my concern," Brown says. "People in the northeast are already beginning to blow it off.... [New York City Mayor Michael] Bloomberg has shut down the subway...[launched] evacuations.... I don't object...they should be doing all of that. But in the meantime, various news commentators...[and others] in New York are shrugging their shoulders, saying, 'What's this all about?' It's premature [when] the brunt of the storm won't happen until later this afternoon."

Brown says he understands why the president might have chosen to have a news conference earlier rather than later.

"My guess is, he wants to get ahead of it -- he doesn't want anybody to accuse him of not being on top of it or not paying attention or playing politics in the middle of it," he says. "He probably figured Sunday was a good day to do a press conference."

The Sept. 11 attack in Benghazi, Libya, a favorite conservative talking point in the final sprint to the election, also came up:

"One thing he's gonna be asked is, why did he jump on this so quickly and go back to D.C. so quickly when in ... Benghazi, he went to Las Vegas?" Brown says. "Why was this so quick? ... At some point, somebody's going to ask that question ... This is like the inverse of Benghazi."

Brown also demonstrated his understanding of how a natural disaster can affect the optics of a political campaign:

And when it is appropriate for either side to resume campaign activities and travels?

"It's really a tough question," he concedes. "It depends on if there's really minimal-to-no loss of life, if there's minimal property damage. If it just boils down to subways and airports being shut down, if it's a huge inconvenience, then I say go ahead ... But if it turns into a situation with a major blackout in the northeast ... infrastructure problems, bridges and railroads out, then he needs to weigh that ... It might be 24 hours, 36 hours, might be three days."