After an explosion at a Con Ed substation, lower parts of the island could stay without electricity 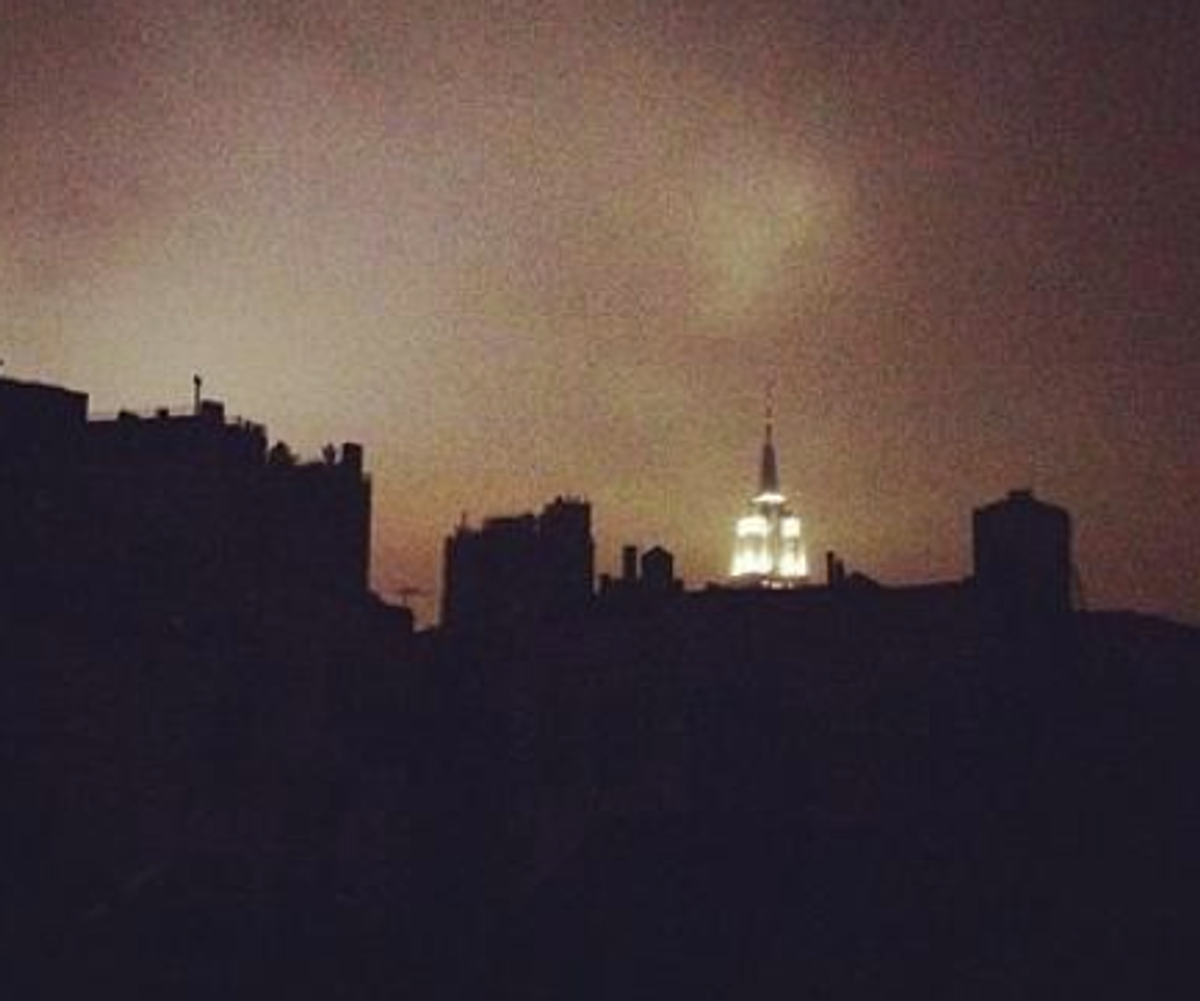 Manhattan's darkened skyline, now symbolic of Sandy's destructive force, could remain without lights for days. The New York Times reported that according to a Con Ed statement Tuesday, "Much of Manhattan below Midtown could be without electricity for several days after an explosion at a substation on the East River on Monday night."

As Salon noted Monday night, the explosion knocked out power for 230,000 to 250,000 residents in parts of Lower Manhattan and Brooklyn. The Times updated information on the blast Tuesday:

In the two hours before the explosion, Con Edison officials purposefully turned off all power to two small sections of the financial district in Lower Manhattan and in the Brighton Beach section of Brooklyn. Power to those areas could be restored in three or four days after utility crews pump out floodwater and dry and repair equipment below ground, said Bob McGee, a spokesman for Con Edison. But he said it may take longer to restore power to customers whose service was interrupted by the explosion.

John Miksad, the company’s senior vice president for electric operations, said, “This is the largest storm-related outage in our history.”

Con Edison officials believed the explosion was caused by water flooding the substation but had not ruled out flying debris, the spokesman said.

Watch a video of the blast, believed to be caused by flooding or possibly flying debris: