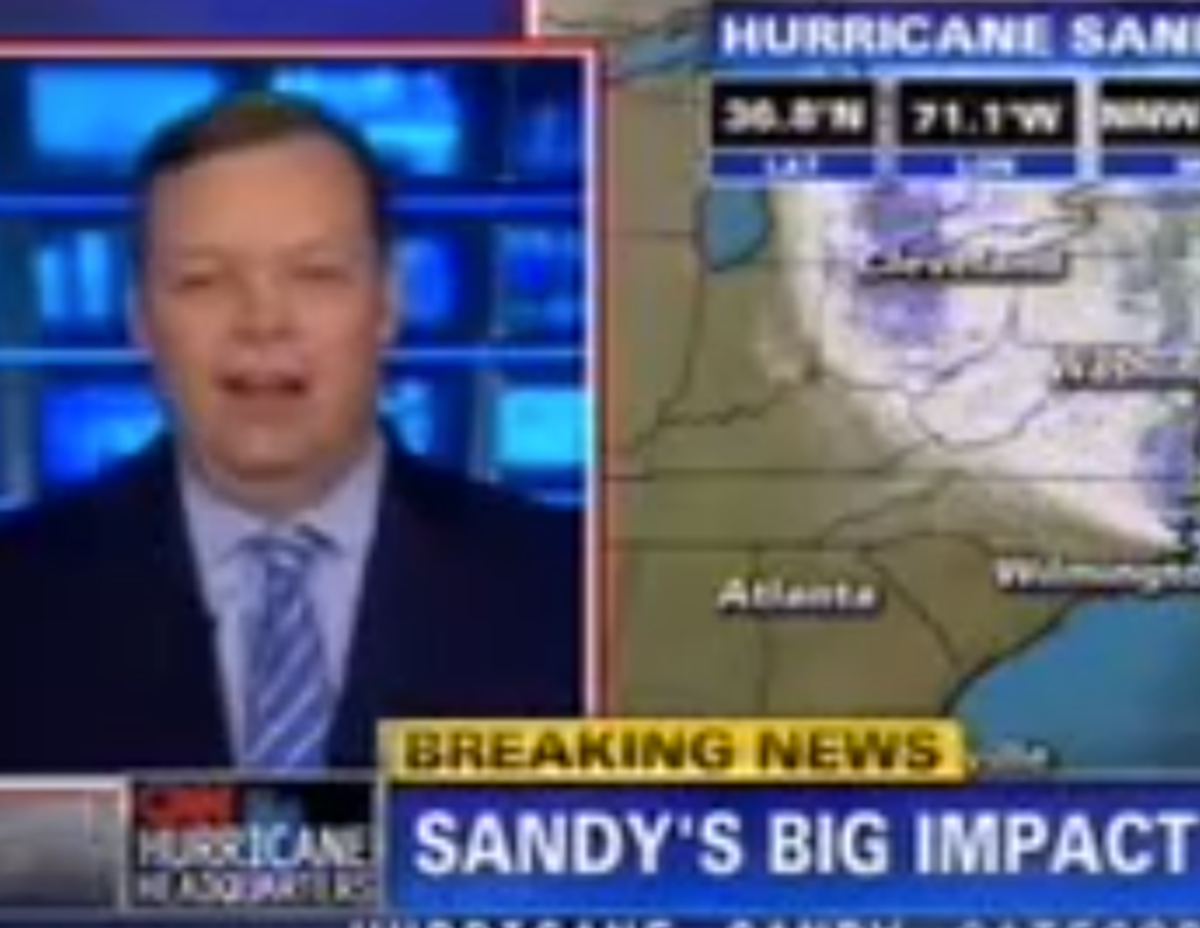 While Hurricane Sandy ripped up the East Coast, Mitt Romney's past comments about dismantling FEMA came back to haunt him. His campaign was quick to stress Monday -- as floodwaters rose and millions lost power -- that the presidential hopeful would not abolish federal disaster relief, but would simply encourage state-led emergency management.

But GOP strategist Jon Bonjean stuck by Romney's previous guns during a CNN interview. The Washington mainstay said Romney was "right on the button" when it came to dismantling FEMA. And despite the fact that FEMA teams Monday provided emergency power generators and helped secure key power grids, alongside other emergency relief work, Bonjean seemed oblivious of the agency's on-the-ground work: "I don’t think anybody cares about that [FEMA] right now. I think people care about whether or not their power’s on, whether or not their basement’s going to be flooded," he said.