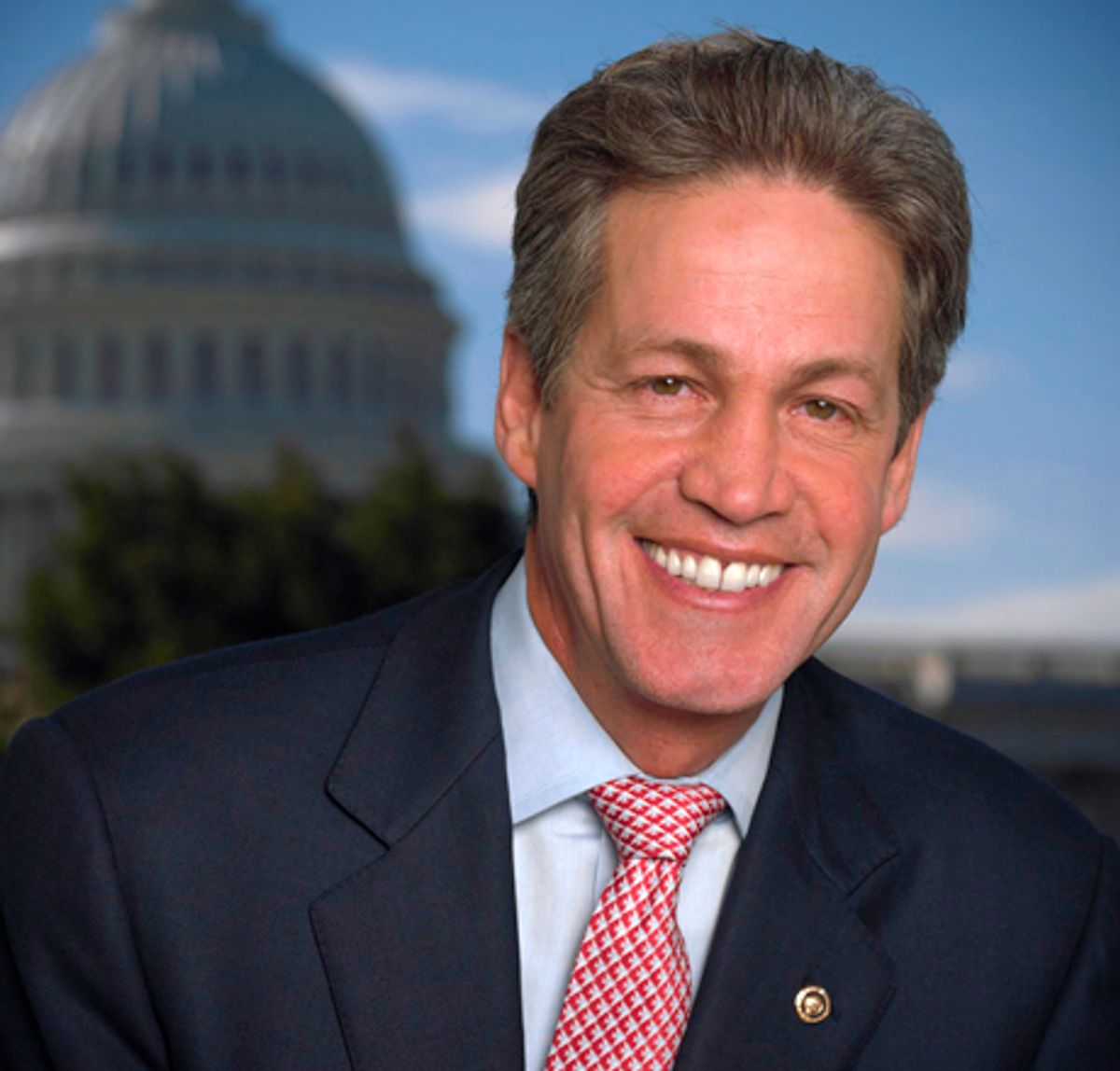 How embarrassing is it to have a surrogate caught on tape saying exactly the opposite of what you've been saying for years? Not very embarrassing, apparently, if you're Mitt Romney, and especially if the topic is abortion rights. Then, cynical shamelessness is your standard operating procedure.

That's blatantly and intentionally misleading, crafted to assuage voters who are presumably socially liberal in what looks to be the most crucial state for the election. It's also the exact opposite of what Romney has promised he'll support, publicly and often.

Coleman's plausible deniability comes from the fact that it looks as though not much changed under the last Republican president. But as I reported last week, these kinds of shifts don't happen overnight -- not only because it takes years for laws to be passed and then to wind their way through the court system, but because many in the anti-choice movement have opted for an incremental strategy to avoid scaring the public, even as they prepare the legal, political and societal groundwork for the full-on abortion ban they desire.

As for Bush, he got two Supreme Court appointments, both replacing Republican-appointed justices, and an initial pick, Harriet Miers, was rejected by conservatives partly because they feared she wasn't absolutist enough on abortion rights. The judge they did get, Samuel Alito, replaced Sandra Day O'Connor, who had been relatively moderate on abortion rights. The result was that when a major abortion case came before that court, it upheld an abortion restriction it had overturned several years before. The right has always had its eye on the ultimate prize, which is overturning Roe. With the retirement or death of a single liberal justice, they're likely to get it, or come close.

Indeed, it's worth looking at who seems fairly confident that a Romney presidency would change abortion access in this country: anti-choice activists, who passed on him in the primary but have publicly been a united front on his behalf ever since. Just check out this story in Life News noting that "Leading pro-life attorneys like Jordan Sekulow, David French, and James Bopp have confirmed they trust Romney as president when it comes to judges," and quotes the president of Americans United for Life saying that the impact on abortion law via the Supreme Court would be “bigger than everything else combined, because of the long-term consequences."

And though the Supreme Court appointments are indeed the most lasting legacy, the president also has other important powers when it comes to reproductive rights, from nominating lower court judges to choosing the heads of the Departments of Health and Human Services, the FDA and the CDC, as well as the attorney general, all of whom have discretion on these issues.

The past couple of weeks have been an interesting exercise in some Republicans running as far as they can from the prevailing stances of their own compatriots, and in Romney's case, current and previous versions of himself. In Washington state, Republican Senate candidate Michael Baumgartner said he opposes abortion except in case of life endangerment but insisted, "Social issues and abortion isn't the focus of this campaign. You wouldn't see me voting to change any abortion laws at the federal level." Republican Sen. Ron Johnson's tactic on Sunday was to deny that the issue even matters, that voters care more about Benghazi. "Abortion doesn't even show up," he said, and claimed that "it's not even an issue here in Wisconsin, it doesn't even move the radar at all." (Someone should tell Paul Ryan that!)

It's almost as if they know that their policy aims are highly unpopular with a whole lot of voters.