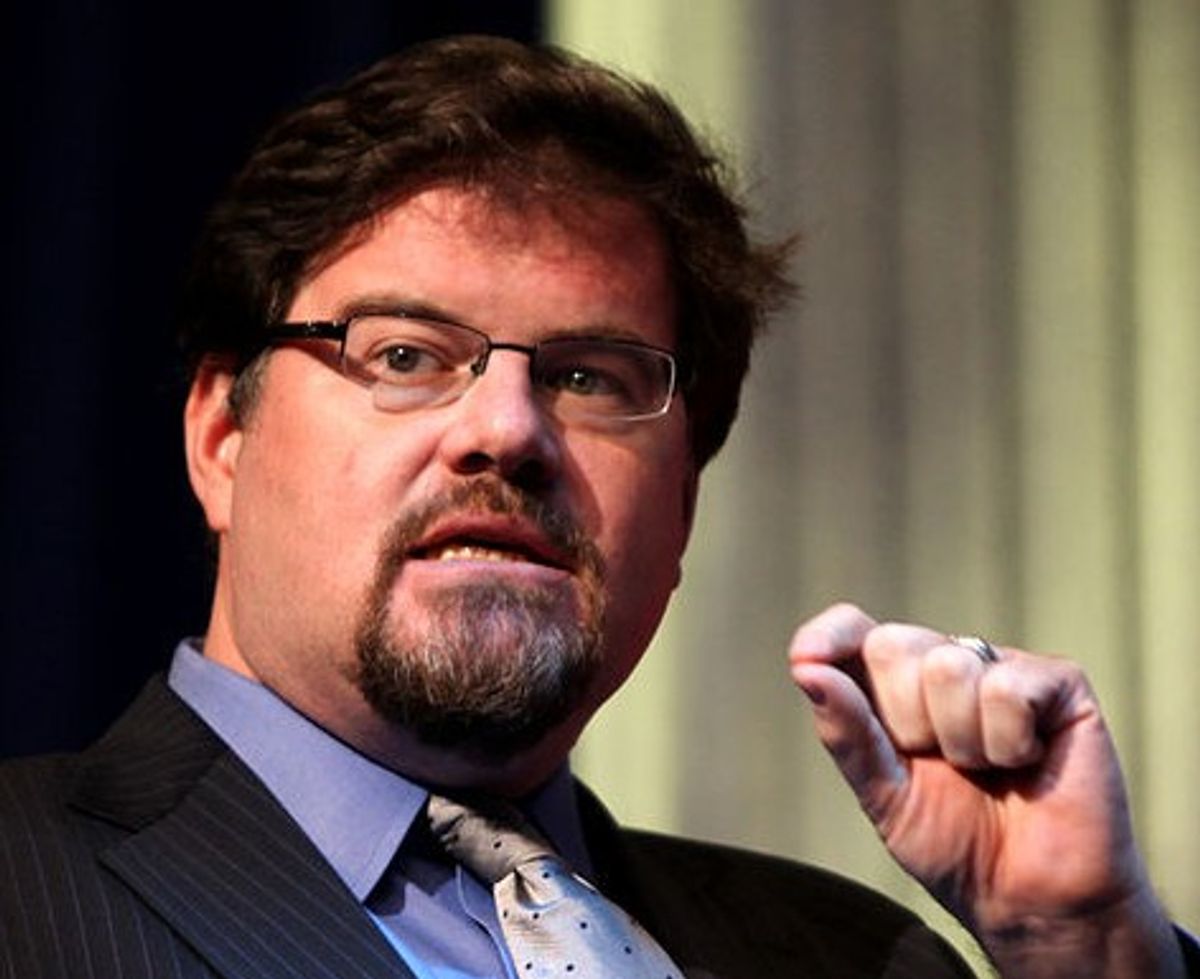 The people you want to lose power and Internet access during a horrible storm never actually do, right?

While Hurricane Sandy was still killing people last night, whatever idiot was running the New York Post Twitter feed was mocking hippies and this annoying Republican Twitter troll kept tweeting lies. Some people can't stop being assholes for even a few hours.

It's only going to get worse, honestly, as the cleanup begins. Today, Michael Brown is weighing in, Brit Hume is claiming that the federal government isn't helping with relief because D.C. government employees went home early in advance of the hurricane, and John Podhoretz says the federal government will have no role whatsoever in cleanup, which is obviously completely untrue. He then deleted that tweet and said instead that the feds will help but "will not lead" and also certain parts of the government don't count as "big government." (The parts that do good things don't count, obviously.)

Meanwhile, at the Corner! Greg Pollowitz puts up a one-sentence-long post that somehow contains two glaring inaccuracies. It is not a photo of Marines defending the Tomb of the Unknowns during Hurricane Sandy, it is a photo of the Army, and it was taken in September, during a regular rainstorm.

And Jonah Goldberg is preemptively mad about so-far hypothetical and very unlikely plans to maybe delay Election Day, on account of residents of multiple states possibly being unable to vote because of the horrible storm that incapacitated much of New York and New Jersey.

This country is so bizarrely schizophrenic about voting it drives me crazy. We are constantly bathed in platitudes about how vital, wonderful, special, glorious and sacred voting is. But don’t you dare ask the American people to put the slightest bit of effort into the practice. It must be convenient. It must be easy. It must be on my timetable, like a DVR’d episode of “Nashville” or the “Price is Right.” Why not ask the American people to demonstrate that they appreciate the importance of voting?

What a weird contradiction, that everyone is like "voting is great and everyone should vote" but at the same time they try to make it easier to vote. If voting is so important, why are you resisting efforts to make it as pointlessly difficult as possible??

And Mitt Romney is still pointlessly collecting canned goods that the Red Cross doesn't want -- goods that are in Ohio, not New York or New Jersey, where the hurricane was -- and claiming his rallies are "relief events." (Just write a big check to the Red Cross, admit you don't have the power or authority to do anything else, and get on with campaigning, Mitt. Christ.)