Did Hurricane Sandy give rise to mutant rats in NYC?

Experts wonder how the flood will impact the city's rodent population 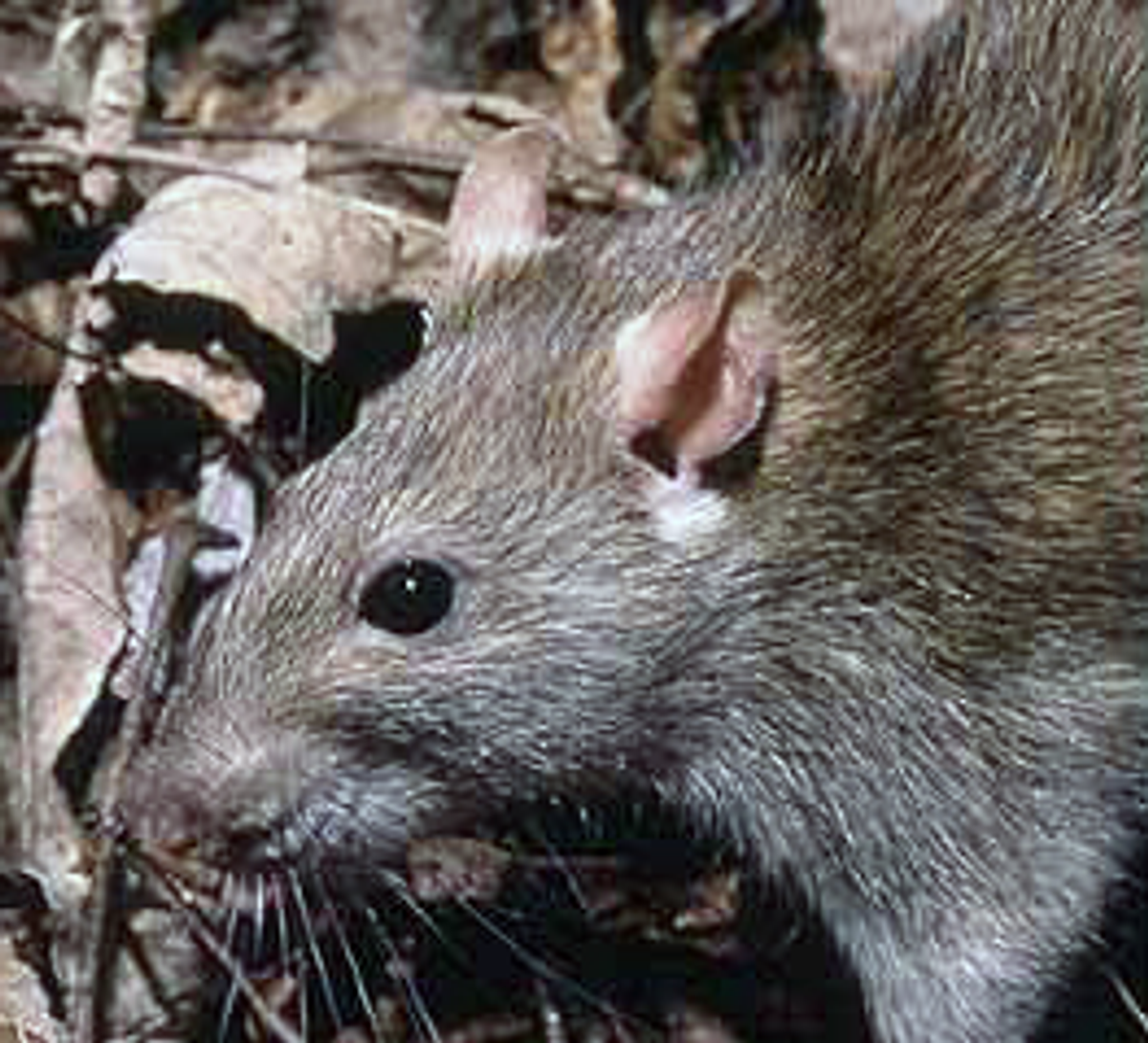 As reality sinks in and millions in the East Coast begin a slow recovery from Hurricane Sandy, New Yorkers ask the pressing, characteristically New York question: will the devastation spawn a super-breed of rats?

After consulting Bob Sullivan, the author of "Rats: Observations on the History and Habitat of the City's Most Unwanted Inhabitants", the Daily Beast thinks yes: "Sandy isn’t likely to have put much of a dent in the city’s rat problem. If anything, the hurricane may have made things worse." The Daily Beast writes:

Sandy may actually help the vermin spread diseases, as a matter of fact. It’s a fair wager that most rat populations are skittering around with one or more nasty ailments: leptospirosis, typhus, salmonella, or hantavirus, to name a few. But they don’t carry all of those diseases at once, and those pathogens and viruses are often concentrated among certain populations. What a flood can do is scatter rats (and their food: garbage), relocating them and allowing them to distribute their particular plagues to other rats and, by extension, to people.

Jezebel then added to the city's horror with the headline, "New York City’s Displaced Rat Population Simply Cannot Wait to Give You the Bubonic Plague," filled with nightmare-inducing imagery:

But the rats, once they’ve swam and climbed into your toilet, where they will wait until you will sit down to bit you in the butt (in my nightmares, it’s either a rat or a snake), aren’t the only ones in the market for new neighborhoods. The deadly, disgusting germs they tote around with them will be making the move, too.

But the New York Times, media's voice of reason, reports that although it's true that "stronger rats have probably fled the rising waters and emerged on the surface," New Yorkers need not fear the rise of a mutant super-rat species--in fact, it may be the opposite:

The city’s health department believes the storm has had a significant impact on the rat population, for better and worse. Sam Miller, a spokesman for the department, said that some percentage have most likely died in the deep floodwaters inside the subway tunnels. “They are pretty good swimmers,” he said, “but they also drown, especially the young ones. The flooding kills them in their burrows.”

The result, he said, may be a “net reduction” in the rat population.

So, rest assured, New York--that's at least one less thing to worry about during Sandy.