This Halloween, six top writers reminisce about the things that used to scare them — and what scares them now 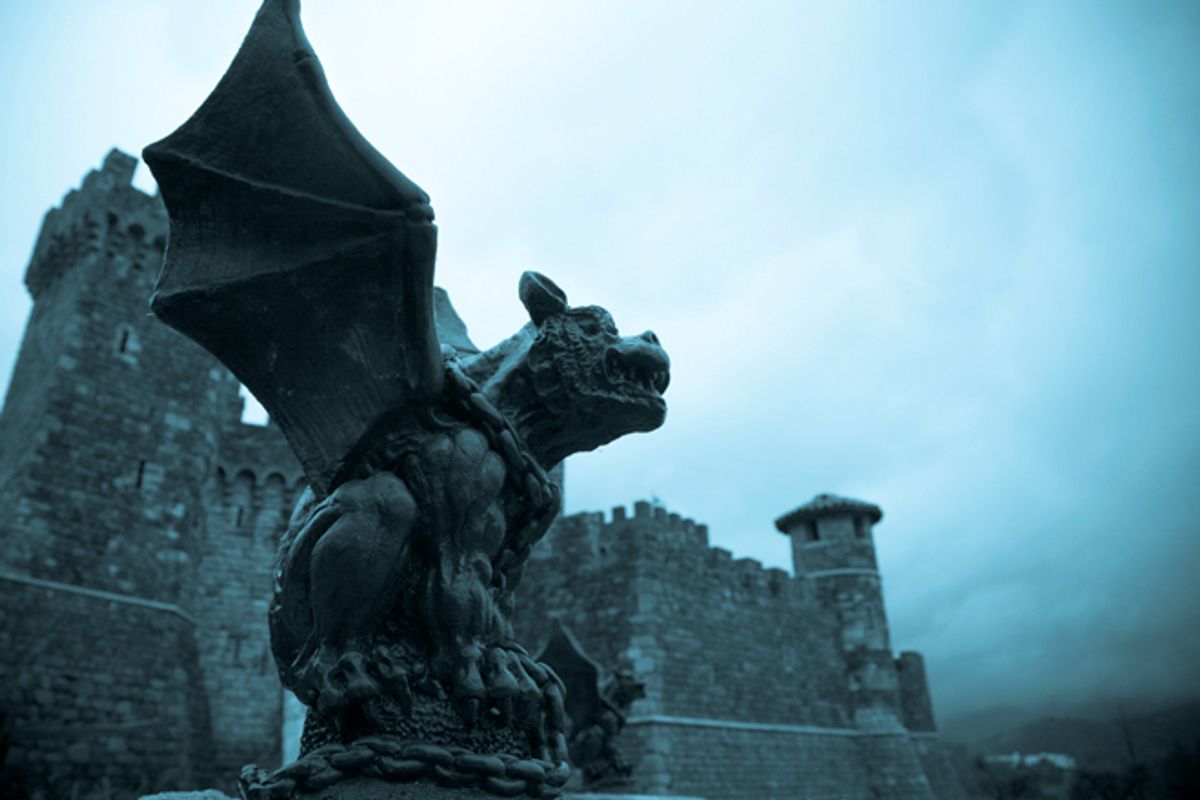 Halloween is the strangest of holidays, the day we actually invite the creepy, the spooky, the downright scary into our lives — as if we aren't surrounded by enough horror, with many of us just now emerging from the very real, unwanted terror of Hurricane Sandy. But there is something strangely alluring about having control over your own fear, to make it into a fantasy, whether it involves walking through a haunted house, or dressing up for a costume party, or watching horror films, knowing that you can hide under your coat, run out of the theater, or hit STOP.

We've asked six of our favorite writers to open up and tell us what freaked them out when they were younger — and what scares them now.

The essays include (click on the title to read each piece):

The author of "The Book of Calamities" sees body-snatchers. All the time.

"The Horrors of Aging," by Kate Christensen

The PEN/Faulkner Award-winning novelist used to love Halloween. But now every dangling skeleton and rotting pumpkin in the neighborhood is reminding her of her own mortality.

"Fearing Fear Itself," by Jennifer Gilmore

Why would anyone actually want to be frightened, wonders the acclaimed author of "Something Red."

"My Lifelong Pursuit of Ghosts," by Julie Klam

Will this haunted-house-hopper (and famous dog magnet) ever encounter a real ghost?

The celebrated novelist says adulthood isn't seem half as scary as that late-afternoon TV movie.

Can a genre-bending novelist like the author of "Motherless Brooklyn" and "Chronic City" build an immunity to fear?

Peter Trachtenberg is the author of "The Book of Calamities: Five Questions About Suffering and Its Meaning" and "7 Tattoos: A Memoir in the Flesh." His new book, "Another Insane Devotion: On the Love of Cats and Persons," is forthcoming in November. He lives in Pittsburgh, where he's an assistant professor of creative writing.

Meg Wolitzer is the author, most recently, of The Uncoupling.