Thousands of genetically modified mice drowned when the hospital was evacuated 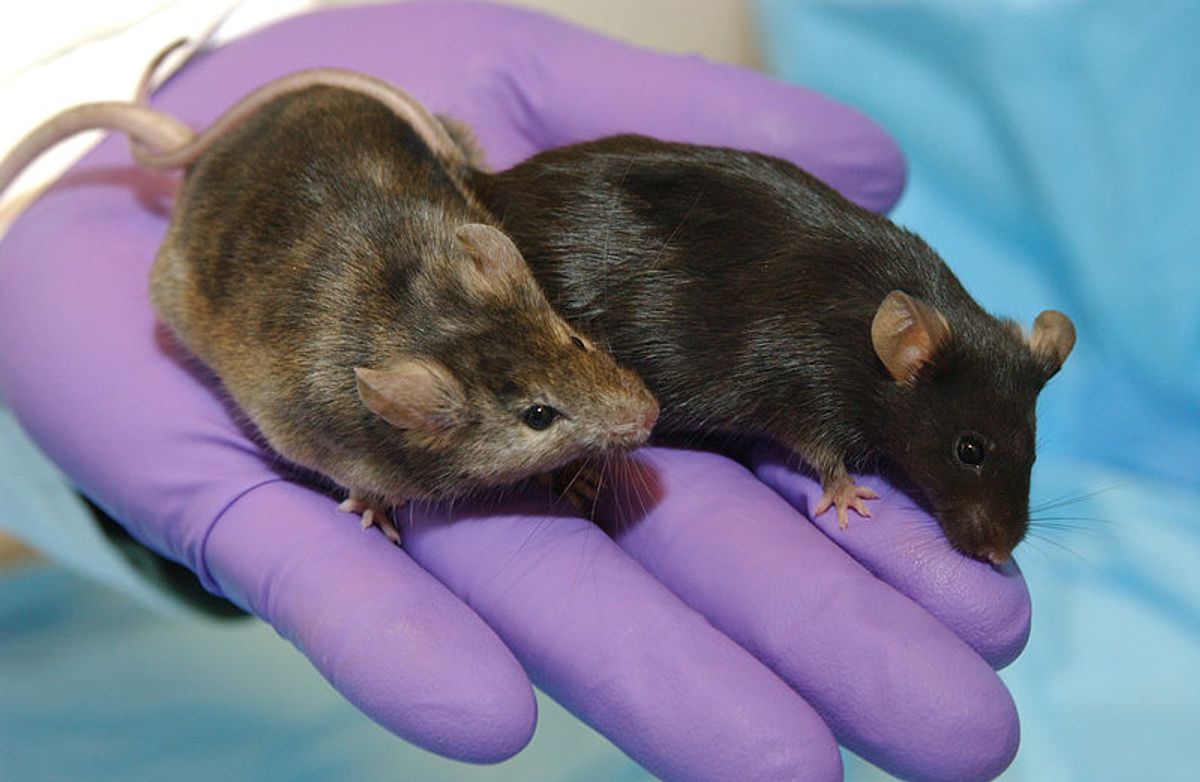 While the focus of medical staff, students and the emergency services Monday night was to safely evacuate patients from NYU Hospital when backup generators failed, some of the medical center's important residents did not make it out alive. Thousands of genetically modified mice -- some the product of years of cancer research -- drowned in Hurricane Sandy's floodwater.

As the New York Daily News reported, the laboratory mice were among a wealth of important research from NYU's prestigious medical school lost to the Frankenstorm. Special enzymes, DNA stands and antibodies also went the way of the mice, which a NYDN source noted "will likely set back several scientists' work by years."

The backup generators at NYU's Langone Medical Center failed Monday night, forcing an emergency evacuation of the hospital, including its intensive care and neonatal wards -- 300 patients were moved to safety with no casualties. Gary Cohn, president of Goldman Sachs and a hospital center trustee, has since said that the board of trustees knew the generators were outdated and were preparing to renovate the power system before Sandy hit.