The Human Rights Campaign called for an investigation into a series of anti-gay, anti-Obama text messages 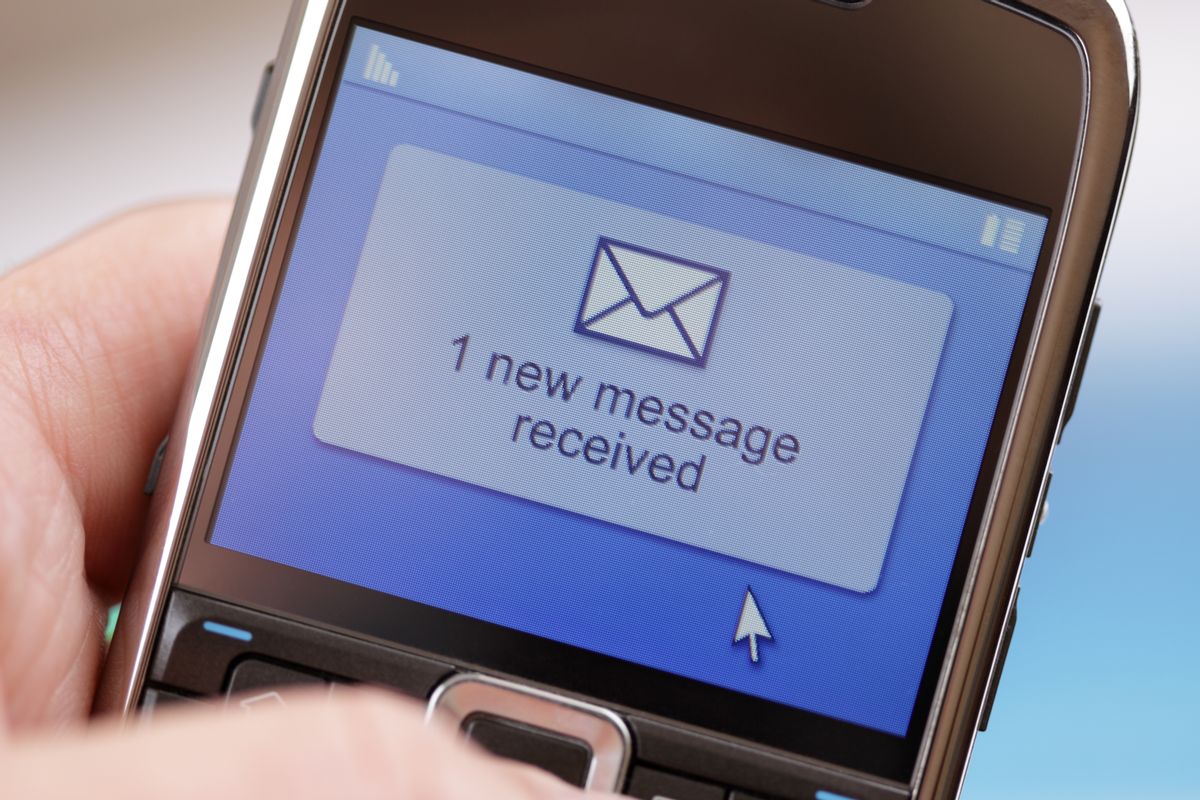 The Human Rights Campaign has called on the FCC to investigate a series of unsolicited text messages sent out Tuesday night from unregistered websites like sms@gopmessage.com and sms@aicett.com.

On Tuesday, a number of D.C.-area residents, including several political reporters, received texts from the email addresses with messages like "Re-electing Obama puts Medicare at risk," and "Obama supports same-sex relationships. Voting for him will destroy the sanctity of marriage."

CBS News reports that the texts were linked back to Jason Flanary, who unsuccessfully ran for state Senate in Virginia last year:

"WHOIS, an Internet protocol that provides the name of any website's owner unless he or she pays for anonymity, on Wednesday showed that voteett.com - suspended for 'spam and abuse' - is registered to Jason Flanary and managed by a Centreville, Va., company called ccAdvertising. Flanary is the chief operating officer of ccAdvertising, which according to the company's website provides robo-calls to 'commercial, Political, Congressional and non-profit clients.'"

During his campaign, similarly unsolicited texts were sent out to residents in Virginia, reportedly also by ccAdvertising, prompting a number of complaints and lawsuits from Democratic officials and activists.