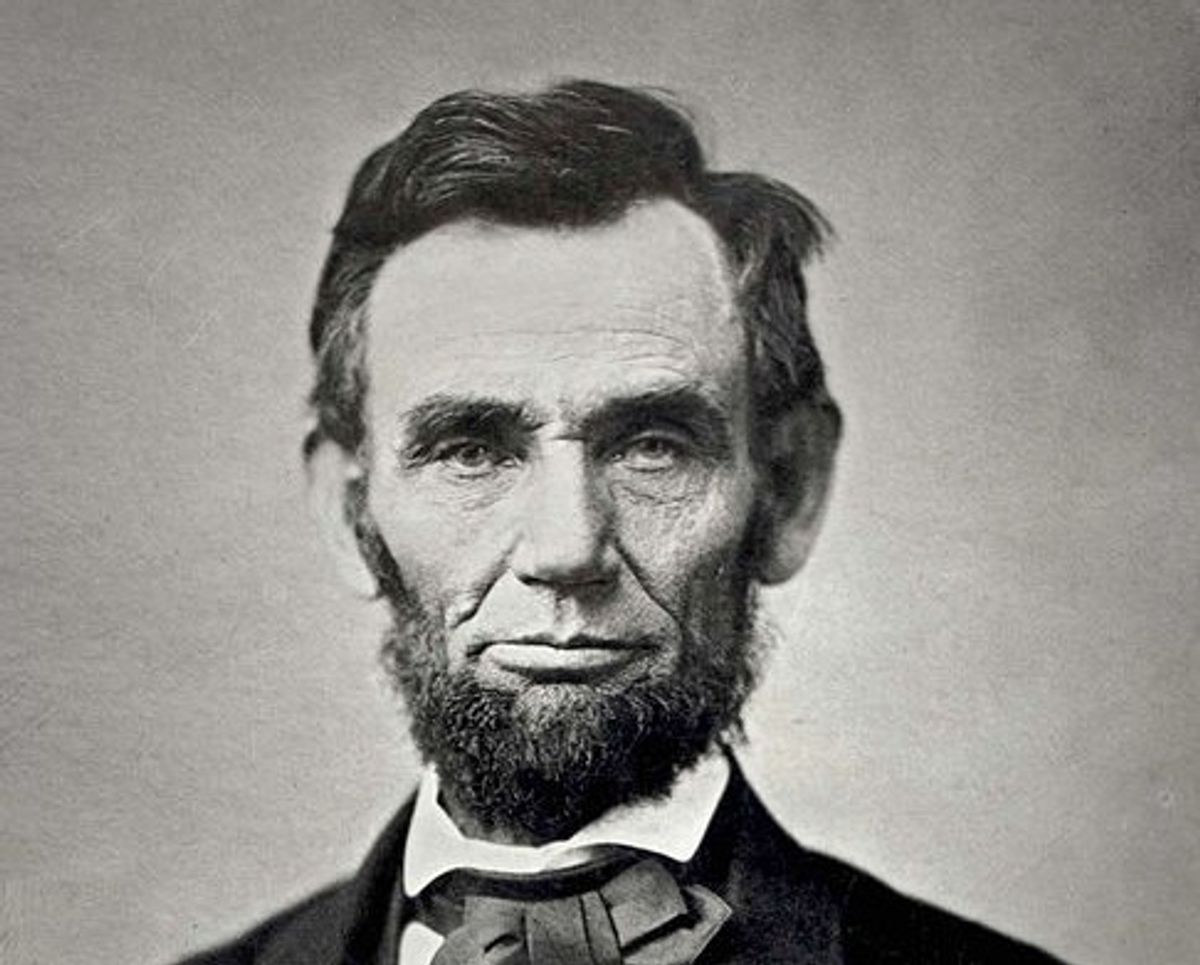 With just days to go before the election, one super PAC ad running in Ohio makes a rather unique argument for why black people in the state should vote Republican: Abraham Lincoln was a Republican, too!

Evan McMorris-Santoro of TPM writes that the group, which describes itself as an "alternative conservative" super PAC, has run a number of other ads throughout the state, including one that "accuses Obama and Democrats of imploding the economy by forcing mortgage companies to lend to 'unqualified borrowers' while the Soviet national anthem plays." And the Toledo Blade reports that a newspaper ad put out by the group says that the "Obamas throw lavish parties at the White House for 'socialist friends' that include flying in $100-per-pound Kobe beef from Japan."