Anti-choice, pro-gun, you name it. Eight Democrats who want -- but don't deserve -- your vote tomorrow 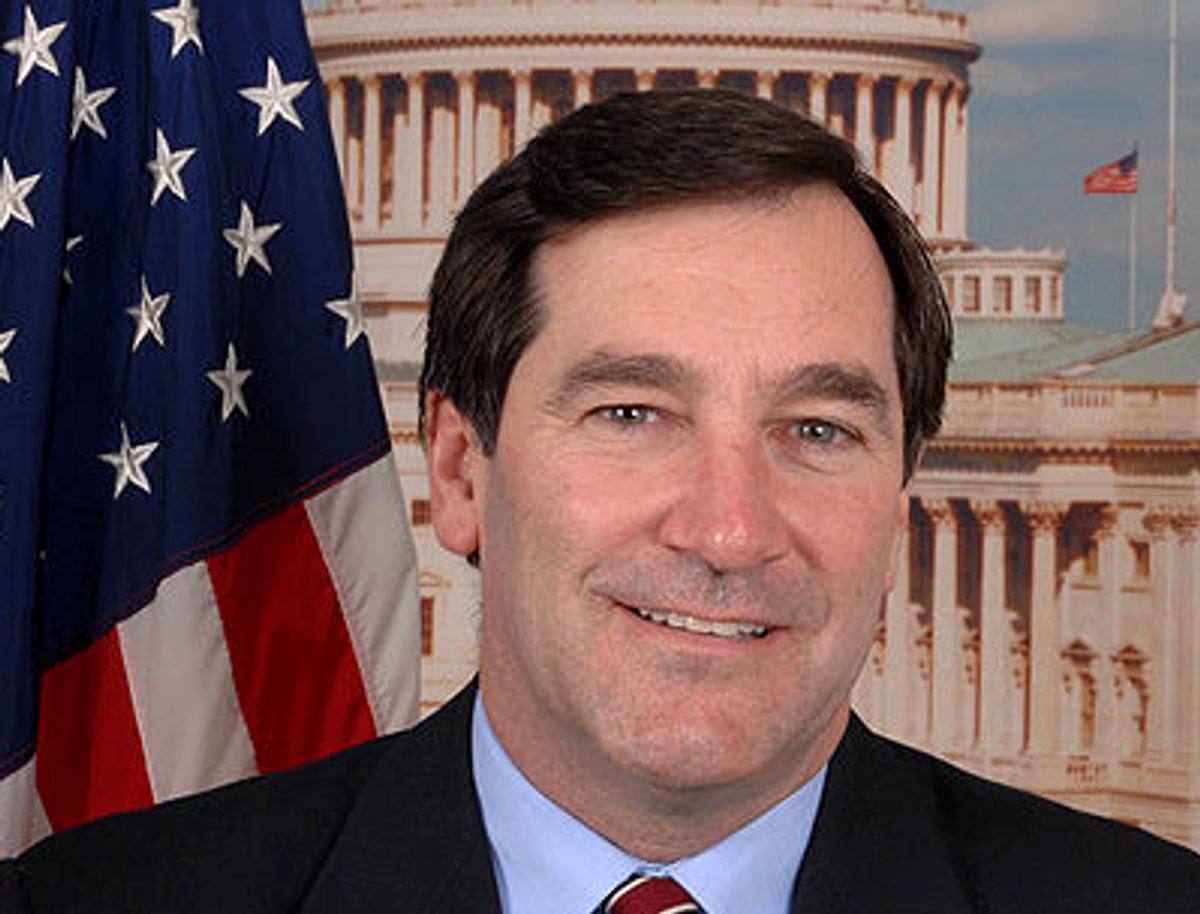 This hasn't been a great year for progressive causes. Whether you're a woman, an immigrant, an environmentalist or a person who doesn't want to be killed by a gun (the list goes on), the 112th Congress was pretty much a disaster.

And while it's extremists like Richard Mourdock, Rep. Todd Akin, R-Mo., and Rep. Steve King, R-Iowa, who received progressives’ derision for saying (and voting for) completely off-the-wall stuff, plenty of Democrats got in on the rape-denying, gun-loving, science-hating action, too. While these Blue Dogs might not want to repeal health care reform (well, except when they do), their records should still give you pause. Here are eight conservative Democrats who are hurting their party and their country -- but still want your vote.