"Clearly, I didn't think this through"

Living at home at 33 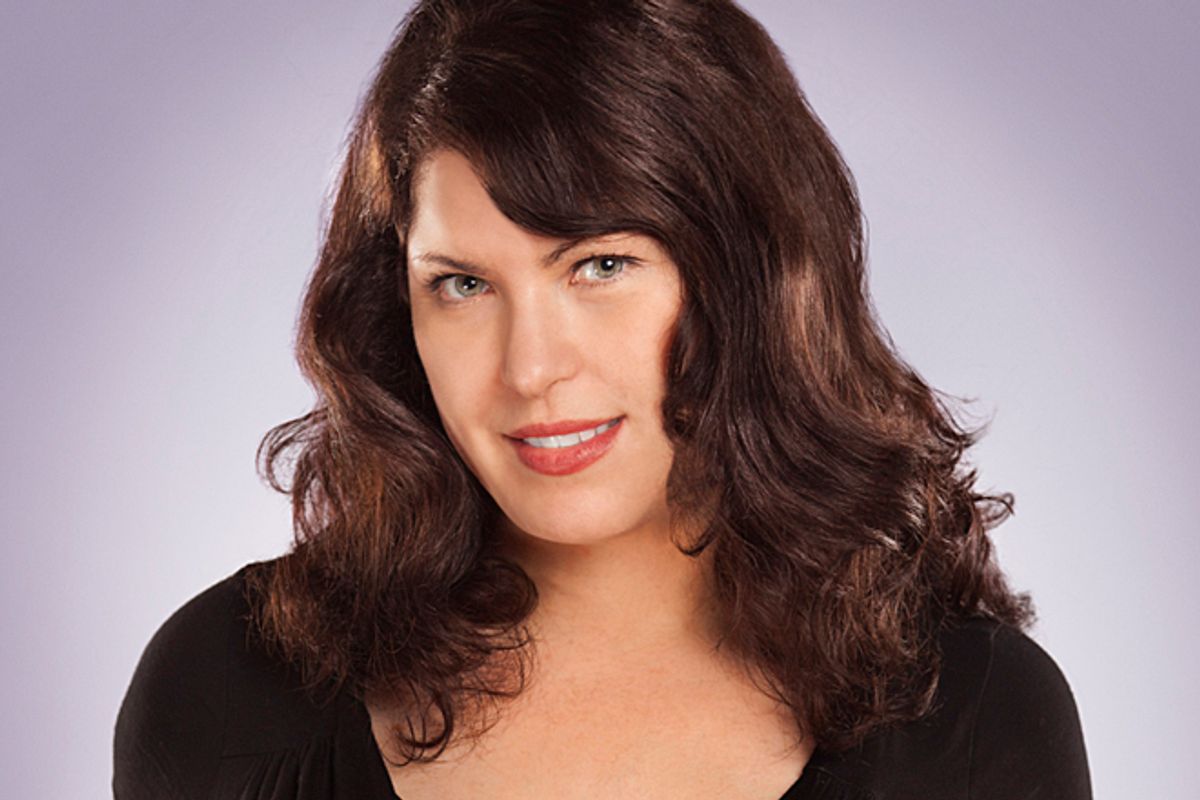 Excerpted from "Clearly, I didn't think this through" available from Berkley Trade.

“And when exactly are you leaving?” My dad looked up from his computer.

He wasn’t talking about me leaving to go back home. I was home. Or rather, I was in their home, having moved back into my parents’ house about a year before. He was really asking when I planned on getting my life together. And it’s not that I didn’t agree with him, it’s just that I didn’t feel quite ready to give up my life of leisure, at least not yet.

It’s not like I didn’t watch my high school and college friends fall into line, one by one. As they became more stable, settling into lives that seemed plucked from the pages of an Ikea catalog, I strangely found myself regressing, exploring things that most people got out of their system when they graduated high school. As my friends hung works of art in their freshly painted foyers, I tacked up Michael J. Fox posters on my bedroom wall. As they set up savings accounts and monthly budgets in Excel spreadsheets, I dipped into my paltry funds for beer money. We looked at each other like we were different species and in a way we were: They were Homo sapiens maturus and I was Homo sapiens immaturus. If we mated, we’d probably start a whole new breed of human being.

Frankly, despite my best efforts, I just wasn’t well versed in how to be an adult. There were entire swaths of skill sets that I wasn’t fluent in. Maturity used to be something I aspired to, but as a woman in my thirties, I wear it like an ill-fitting sweater that I’ve flung into the corner, hoping one day that I would pick it up and it would magically fit better.

I’m sure my parents wished that they could send me to Adult School to enroll in the following classes:

And it’s not like I didn’t want to join my friends on the quest to maturity, but like a cosmic game of duck-duck-goose, the desire just hadn’t tapped me on the noggin. I was still sitting cross-legged on the carpet, watching everyone around me get the head tap, scramble to their feet, and run around in circles. Life hadn’t goosed me yet; at least that was what I told myself.

Believe me, no one was more surprised than I was to find myself in this position of needing lessons in maturity. I grew up by the book, doing everything right. I studied hard in school; I spent my early twenties striving to build a career for myself. But by following the rules, I’d missed out on a lot of things, like staying over at a guy’s house on a whim.

“So, you guys lose your minds when I’m not here and now you’re asking when I’ll be gone again. Unbelievable.” I rolled my eyes.

“Why don’t you try online dating, like your sister Sarah? It worked for her.” My mom thought online dating was the answer to everything. She had never done it, which is probably why she was so enthusiastic about it. One hour wading around on OkCupid would’ve changed her tune on that. Between the freaks and geeks, it was a war zone in there.

“I’m terrible at online dating. I have enough anxiety trying to date guys I see in person; I don’t need to add stressful, boring coffee dates to the mix. I don’t even want a boyfriend right now. Besides, you need money to date, and until my blog takes off, well, let’s just say that I’m watching what I spend.”

“You mean you’re watching what we spend,” Dad joked.

“Well, you guys are doing great work supporting both the local Philadelphia breweries and several South Philly Mexican restaurants through me. I’m sure that they appreciate your business. Is there anything else about my lifestyle you’d like to attack? We haven’t even talked about the fact that I still sleep with a stuffed animal. Wanna call the cops about that, too?”

My father closed his eyes and massaged his temples. My mom sighed heavily.

“Listen, everyone, I hear what you’re saying. I don’t have my shit together yet. I have no job, no boyfriend, and no plans. If there’s nothing else to add, then I’m going to go upstairs to take a shower and wash this dog drool out of my hair because it’s crusty and it’s grossing me out. So, are we good here?”

My parents both nodded and reluctantly murmured yes. The dog barked because she always barks. The baby gurgled because she doesn’t really know how to talk yet. My father went back to ignoring the situation and concentrating on his bulky computer with the sticky keys.

“Guys, don’t look at it like you have a thirty-three-year-old living with you. Just pretend that you’ve gained two sixteen-and-a-half-year-olds.”

Mom laughed at that.

Reprinted from "Clearly, I Didn't Think This Through" by Anna Goldfarb by arrangement with Berkley, a member of Penguin Group (USA) Inc., Copyright (c) 2012 by Anna Goldfarb

Anna Goldfarb has been named by Philadelphia Weekly as the city’s “most popular dating blogger.” She is the creator of the successful blog, Shmitten Kitten, which has amassed over 6 million hits. Raised in Chicago, schooled in New York, and living in Philadelphia, Goldfarb has been featured in Marie Claire, the Washington Post, the Frisky, Hello Giggles, and others. Follow her on Twitter @ShmittenKitten, and visit her website at www.annagoldfarb.com.