In the wake of Mitt Romney's loss, Republicans find themselves at civil war 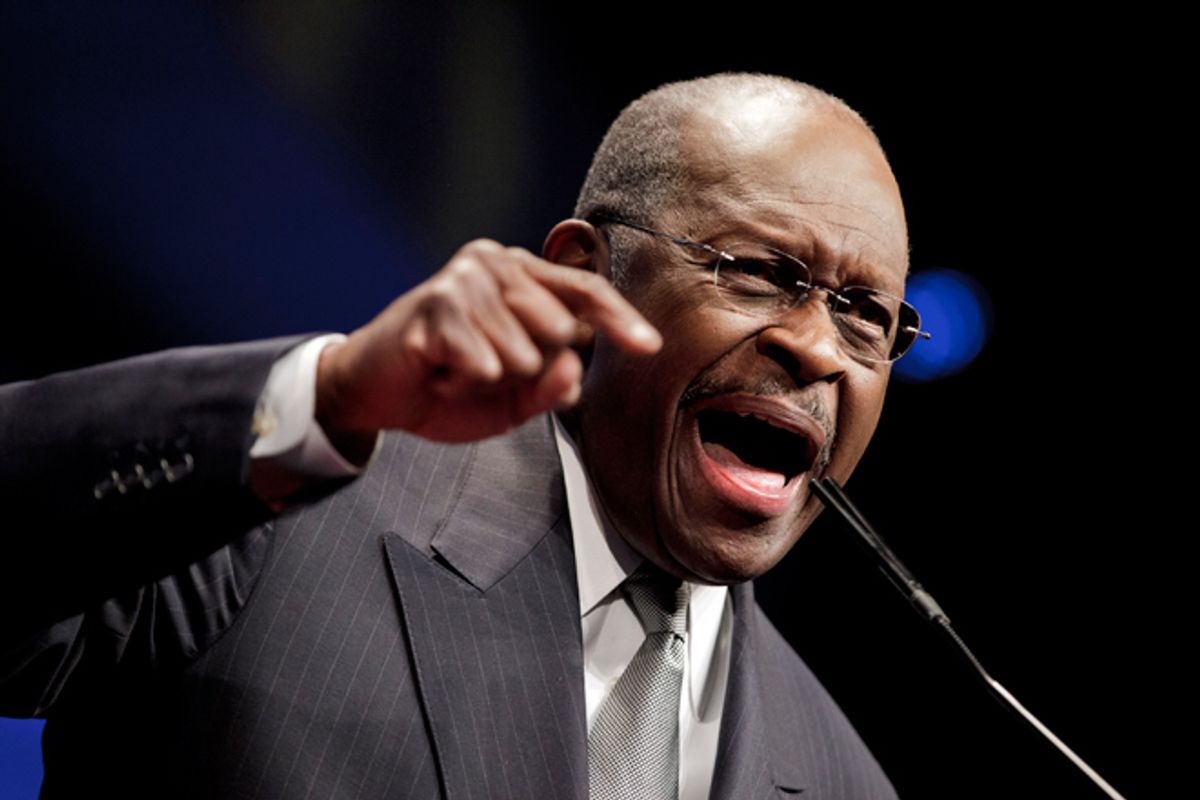 It’s been less than 24 hours since the polls closed and already the first shots in an emerging civil war within the conservative movement are being fired. Right-leaning pundits have been taking turns beating up on Mitt Romney and blaming him for the loss last night. Donald Trump just tweeted, “Congrats to @KarlRove on blowing $400 million this cycle. Every race @CrossroadsGPS ran ads in, the Republicans lost. What a waste of money.” And GOP leaders are already taking to the barricades on either side of the divide, which basically comes down to this question: Were Romney and the GOP too conservative or not conservative enough?

Steve Schmidt, a top Republican strategist who ran John McCain’s 2008 campaign, invoked the term on MSNBC this morning. “When I talk about a civil war in the Republican Party, what I mean is, it's time for Republican elected leaders to stand up and to repudiate this nonsense [of the extreme right wing], and to repudiate it directly,” he said.

But on the other side of the fight, Herman Cain, the former presidential candidate who still has a robust following via his popular talk radio program and speaking tours, today suggested the most clear step to open civil war: secession. Appearing on Bryan Fischer’s radio program this afternoon, Cain called for a large faction of Republican Party leaders to desert the party and form a third, more conservative party.

“I never thought that I would say this, and this is the first time publicly that I’ve said it: We need a third party to save this country. Not Ron Paul and the Ron Paulites. No. We need a legitimate third party to challenge the current system that we have, because I don’t believe that the Republican Party ... has the ability to rebrand itself,” Cain said.

Fischer, a social conservative leader, noted that he predicted this summer that if Mitt Romney loses, evangelical conservatives would start a third party. “If Barack Obama wins this election the Republican Party as we know it is finished, it is dead, it is toast,” Fischer said in September at the Values Voter Summit in Washington.

Rush Limabugh, two months ago, echoed the sentiment. "If Obama wins, let me tell you what it's the end of: the Republican Party. There's gonna be a third party that's gonna be oriented toward conservatism," he said.

“It is more viable today than it has ever been,” Cain told Fischer today of a third party.

After the GOP’s crushing 2008 loss, there was lots of talk about a new third party. When the Tea Party emerged, this talk almost became a reality. Instead, the conservative activists opted for a hostile takeover of the GOP. It’s still very unlikely that Cain or anyone else could start a viable third party, but his comments underscore the cleavage within the conservative movement in the wake of the defeat last night.