Obama has "same goals" as al-Qaida 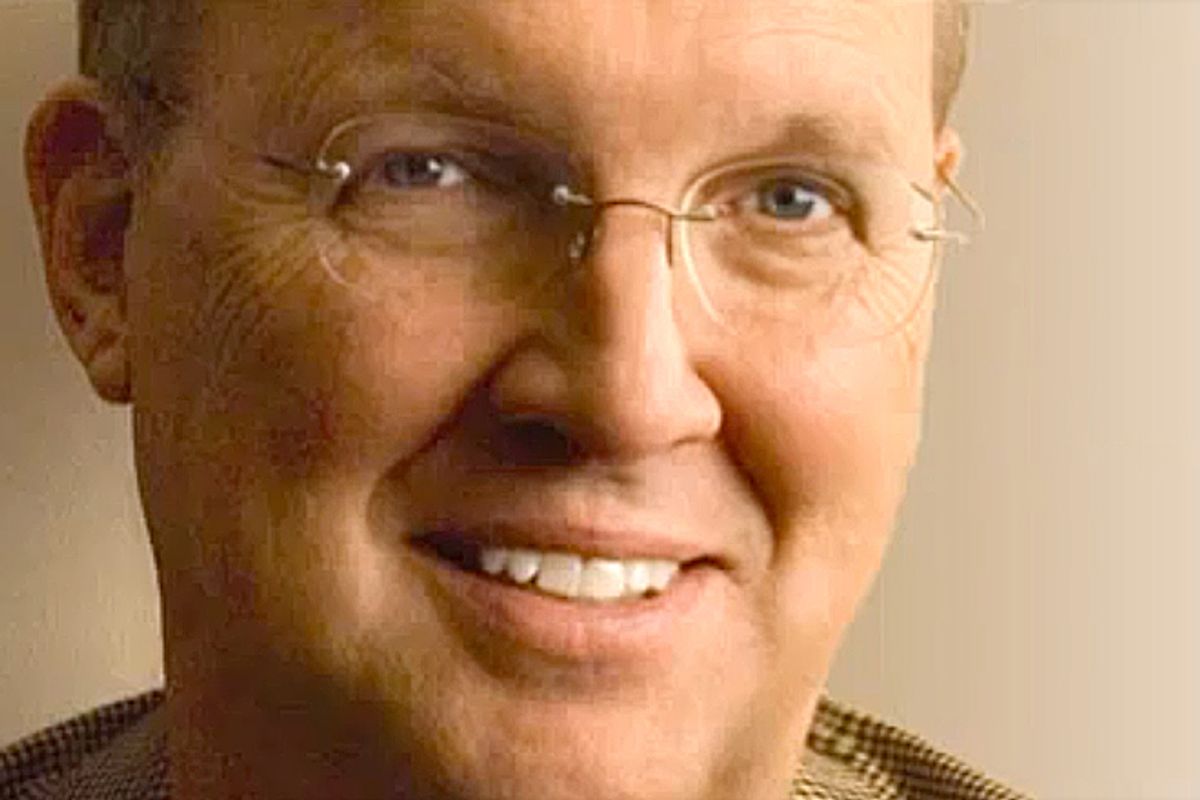 We've been cataloging the sorest of the sore losers on the right after Barack Obama's reelection, and now add to that nationally syndicated conservative talk radio host Neal Boortz, who is retiring next year to be replaced by failed GOP presidential candidate Herman Cain. On Twitter this morning, Boortz equated Obama with al-Qaida.

Congratulate Obama on his victory?Let's congratulate Al Qaeda while we're at it. Same goals.

In follow-up Tweets, he defended the assertion: *An earlier version of this post erroneously stated that Boortz had deleted some of the tweets. He tweeted us to inform, "I have deleted NONE of my Tweets." Indeed they remain on his account and he is apparently standing by them.