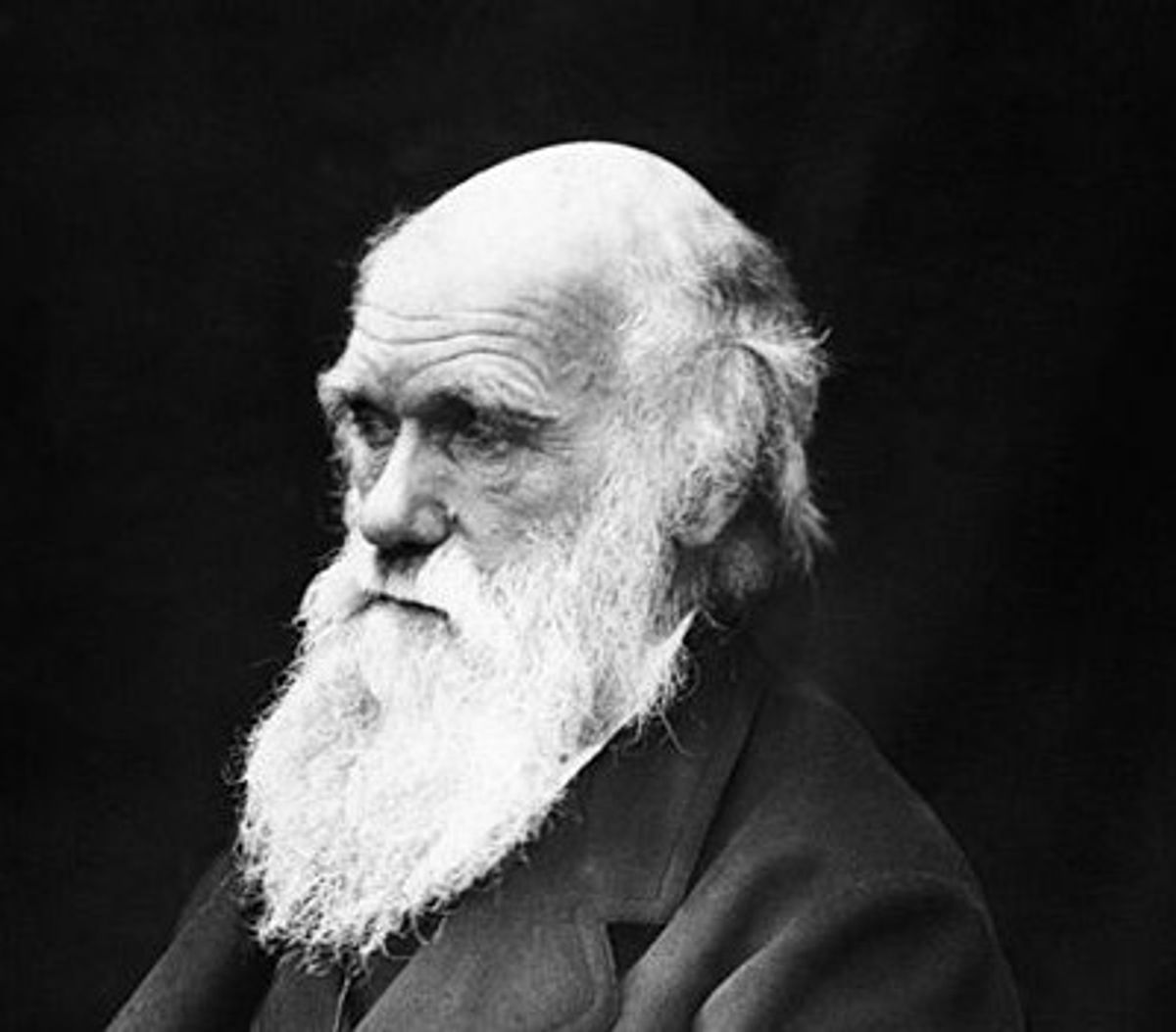 Rep. Paul C. Broun, R-Ga., will keep his House seat for another term, but thousands in his district registered their dissent at the polls. The five-term incumbent, who holds an M.D. degree but has called evolution and the Big Bang Theory "lies straight from the pit of hell," ran unopposed.

In protest, 4,000 voters in Athens-Clarke County wrote in the name of English naturalist Charles Darwin, making the pro-science opposition account for nearly one-fifth of all ballots registered in the county. Broun, who also believes that the earth is 9,000 years old, currently serves on the House Science Committee (alongside Rep. Todd Akin).

With mounting opposition brewing in his district, many anticipate someone will step up to challenge Broun in 2014. But -- as witty as the Darwin protest vote was -- perhaps they can choose someone living next time?