After Sandy, lines for gas lingered for hours in the region 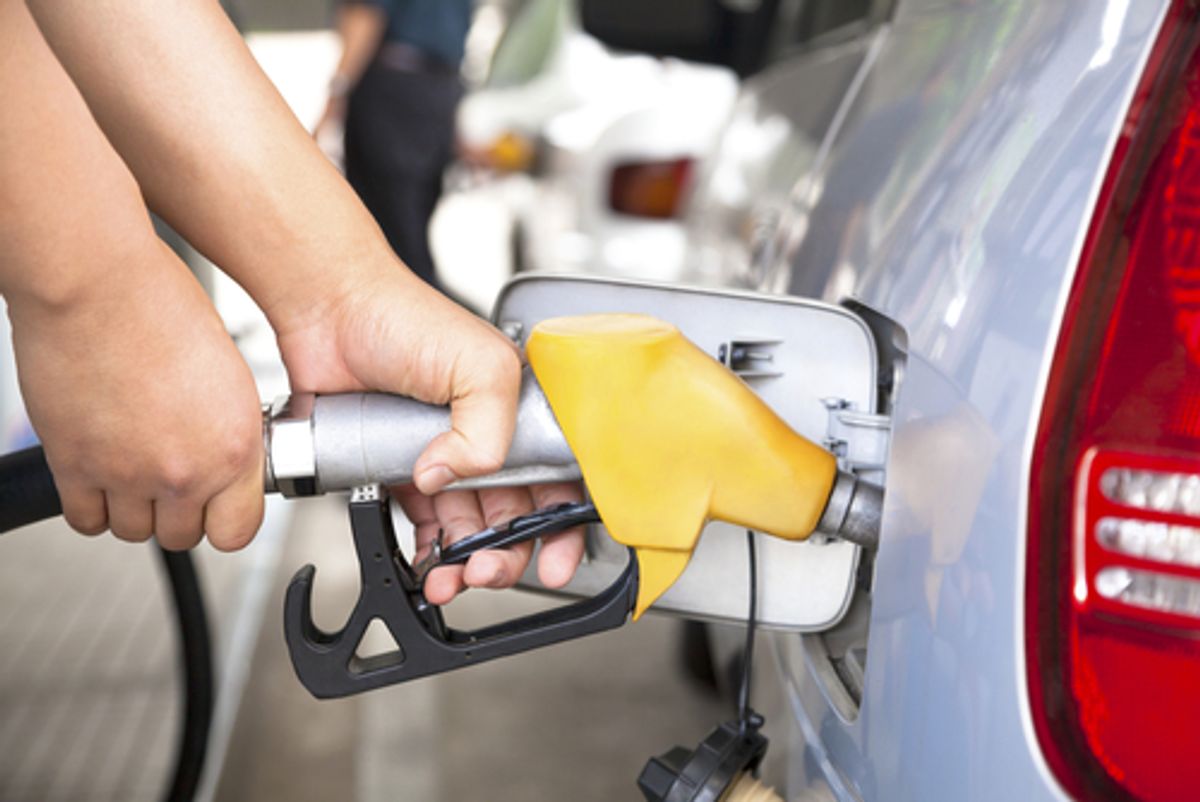 The plan means that gasoline will be available to drivers with licenses plate numbers ending in an odd number Friday, which is Nov. 9.

Saturday will begin days for gas services for drivers with plate numbers ending in an even number.

Bloomberg says at a briefing that only 25 percent of the city's gas stations are open. He estimated the shortage could last another couple of weeks.