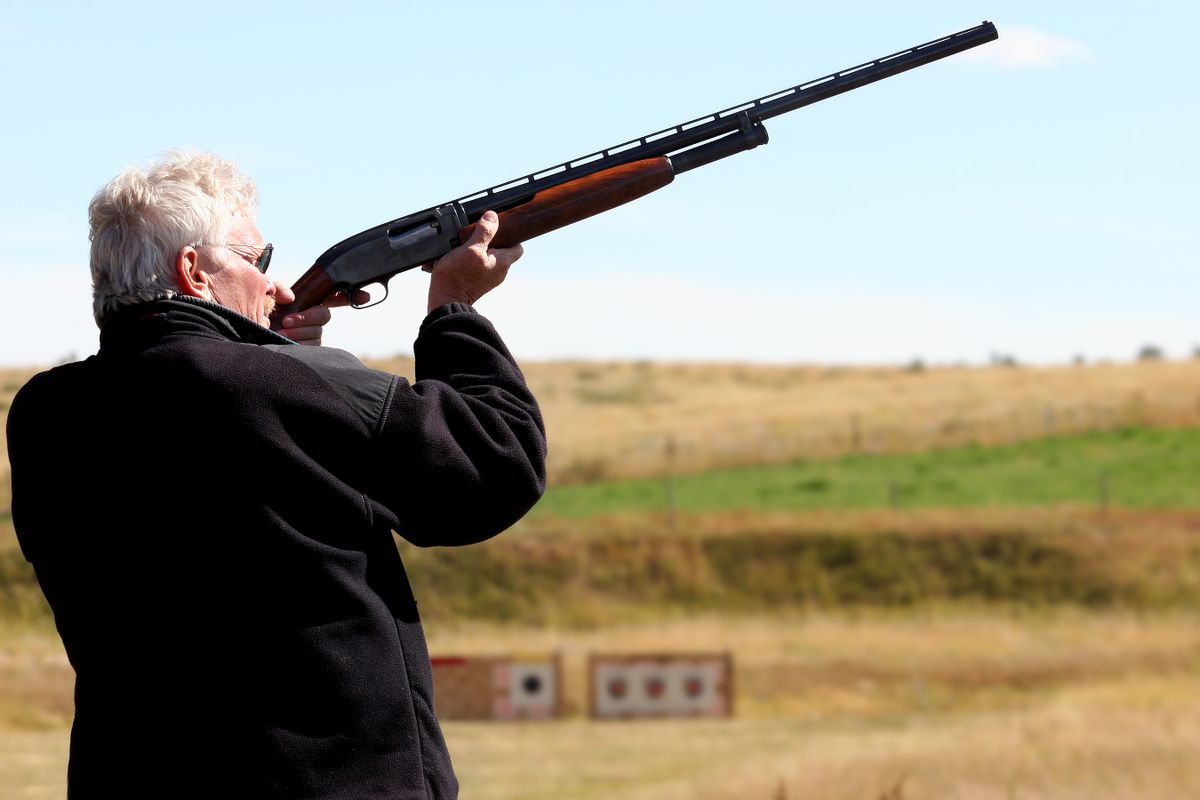 The Sunlight Foundation analyzed election spending by the National Rifle Association, and determined that the group had a less than 1 percent return on its more than $11 million investment.

The study, based on FEC reporting, found that the NRA backed 27 winning candidates, but only 0.42 percent of the $11,787,523 it spent on the election went to those candidates. Instead, 78 percent of the money went to opposing Democrats. From the report:

Sunlight also highlights that the Karl Rove-tied American Crossroads and Crossroads GPS poured over $200 million into the elections, but supported no winning candidates.