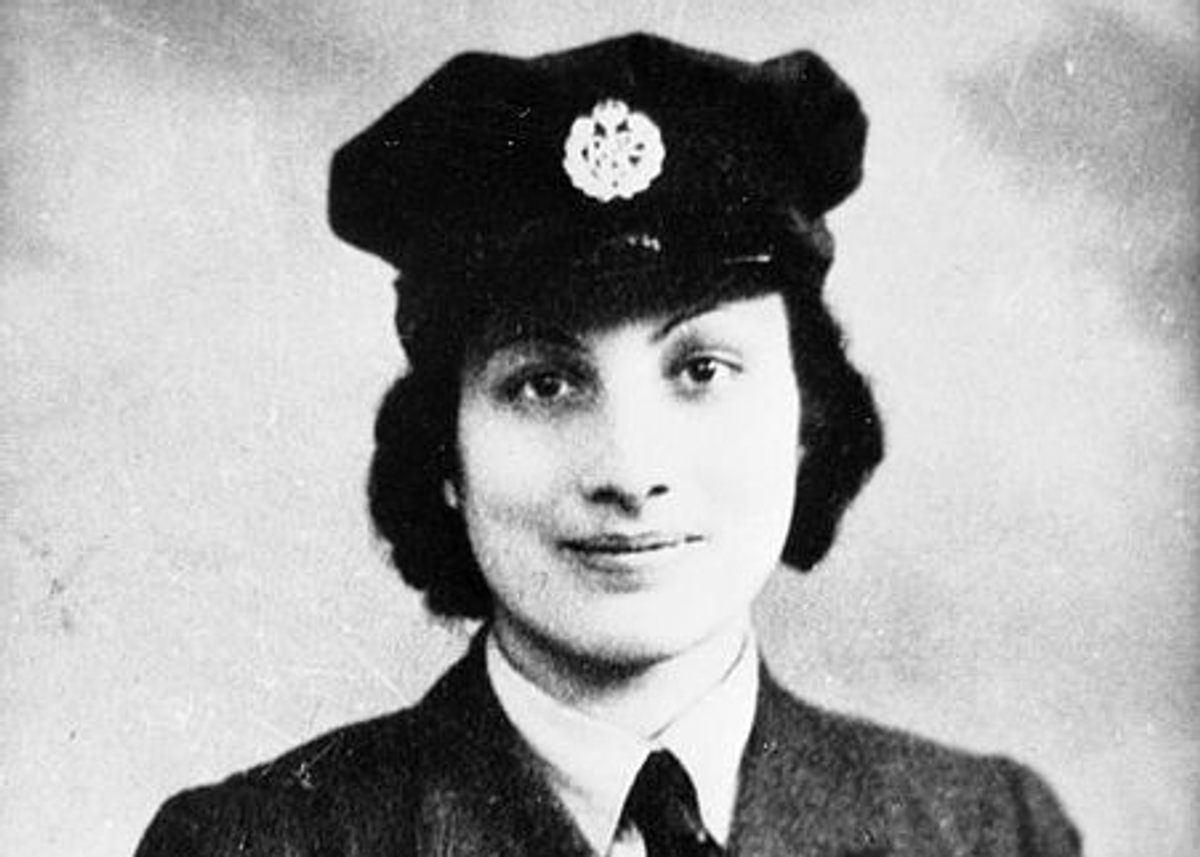 Noor Inayat Khan, the daughter of Indian royalty and descendent of 18th century ruler Tipu Sultan, was educated like a princess: She wrote children's stories, played both the sitar and the harp and was fluent in multiple languages.

But unlike most princesses, Khan became one of Britain's top spies during World War II. Yesterday, Britain unveiled a bronze bust of Khan, celebrating the nation's only female Muslim war hero. The Daily Mail reports that it's the first solo memorial to an Asian woman in the U.K.

Khan's family moved from London to Paris when she was young, but in 1940, after the Nazis occupied Paris, Khan returned to London and volunteered for the Women’s Auxiliary Air Force. She was recruited by the elite spy organization Special Operations Executive in 1942, and sent to Paris in 1943 under the code name "Madeleine." Although many of Khan's peers were arrested, she stayed in France and continued to send dispatches to London at the risk of being captured. Eventually, Khan was betrayed and turned over to the Gestapo, who tortured her and sent her to the infamous Dachau concentration camp. At Dachau, still refusing to cooperate, however, she was executed by a firing squad at the age of 30.