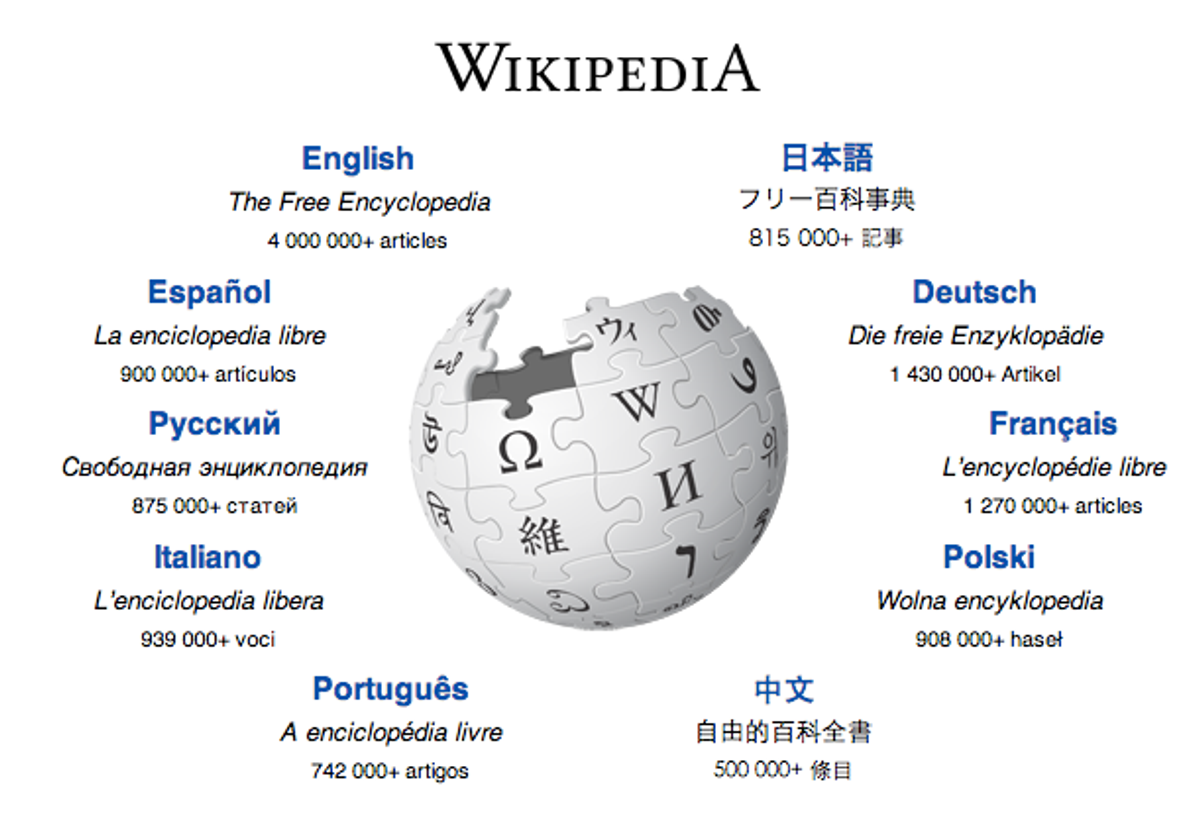 Researchers at the Budapest University of Technology and Economics claim that activity on a not-yet-released movie's Wikipedia page may signal the future box office success of that movie. Physicist Taha Yasseri and his colleagues, Márton Mestyán and János Kertész, have built a mathematical model that analyzes the "activity level of editors and viewers" on a movie's Wikipedia page and, using data from a roster of 312 movies released in the U.S. in 2010, showed "that the popularity of a movie could be predicted" up to a month in advance.

The Daily Mail summed up their findings:

For the biggest movies in the sample - such as Iron Man 2, Alice in Wonderland, Toy Story 3 and Inception - Wikipedia proved more than 90% accurate, although the researchers admit that their overall success rate was 77%.

Predictions for less successful movies, such as Never Let Me Go, Animal Kingdom and The Killer Inside Me, varied more widely from what actually happened.

It makes sense that more activity indicates greater anticipation for a movie--but measuring movement on Wikipedia as a way to determine buzz is an interesting way to make the point. "Results presented above clearly show how simple use of user generated data in a social environment like Wikipedia could enhance our ability to predict the collective reaction of society to a cultural product," said Yasseri.