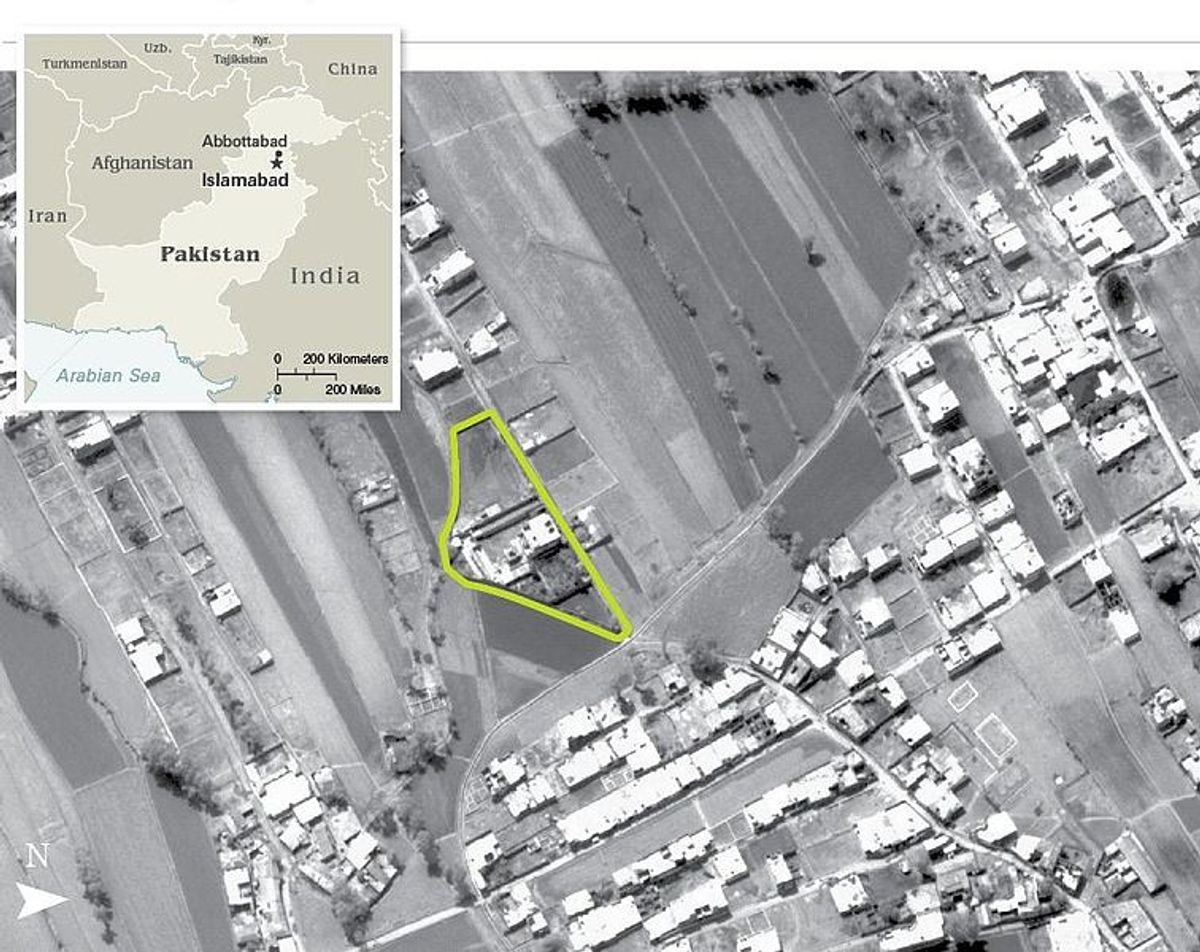 WASHINGTON (AP) -- Seven members of the secretive Navy SEAL Team 6, including one involved in the mission to get Osama bin Laden, have been punished for disclosing classified information, senior Navy officials said Thursday.

Four other SEALs are under investigation for similar alleged violations, one official said.

The SEALs are alleged to have divulged classified information to the maker of a video game called "Medal of Honor: Warfighter."

Each of the seven received a punitive letter of reprimand and a partial forfeiture of pay for two months. Those actions generally hinder a military member's career.

The deputy commander of Naval Special Warfare Command, Rear Adm. Garry Bonelli, issued a statement acknowledging that nonjudicial punishments had been handed out for misconduct, but he did not offer any details.

"We do not tolerate deviations from the policies that govern who we are and what we do as sailors in the United States Navy," Bonelli said. He alluded to the importance of honoring nondisclosure agreements that SEALs sign.

He said the punishments this week "send a clear message throughout our force that we are and will be held to a high standard of accountability."

The two main complaints against the SEALs were that they did not seek the permission of their command to take part in the video project and that they showed the video designers some of their specially designed combat equipment unique to their unit, said a senior military official. The official was briefed about the case but was not authorized to speak publicly about it.

SEALs, including some of those involved in the bin Laden raid of May 2011, have been uncharacteristically prominent in the news this year.

Matt Bissonnette, who participated in the raid in Abbottabad, Pakistan, but later retired from the SEALs, wrote a firsthand account under the pseudonym Mark Owen, but he landed in hot water with the Pentagon even before it was published in September. The Pentagon accused him of disclosing classified information in violation of the nondisclosure agreements he had signed as a SEAL. He disputes the charge.

The SEAL mission to capture or kill Laden, while stunningly successful, encountered a number of unexpected obstacles, including the loss of a stealthy helicopter that was partially blown up by the SEALs after making a hard landing inside bin Laden's compound.

The head of Naval Special Warfare Command, Rear Adm. Sean Pybus, responded to the Bissonnette book by telling his force that "hawking details about a mission" and selling other information about SEAL training and operations puts the force and their families at risk.

SEALs, both active duty and retired, possess highly sensitive information about tactics and techniques that are central to the success of their secret and often dangerous missions overseas. That is why they are obliged to sign nondisclosure agreements when they enter service and when they leave, and it is why the Pentagon seeks to enforce such written agreements.

The punishments were first reported by CBS News.