"Why should Vermont and Texas live under the same government?" Peter Morrison asks 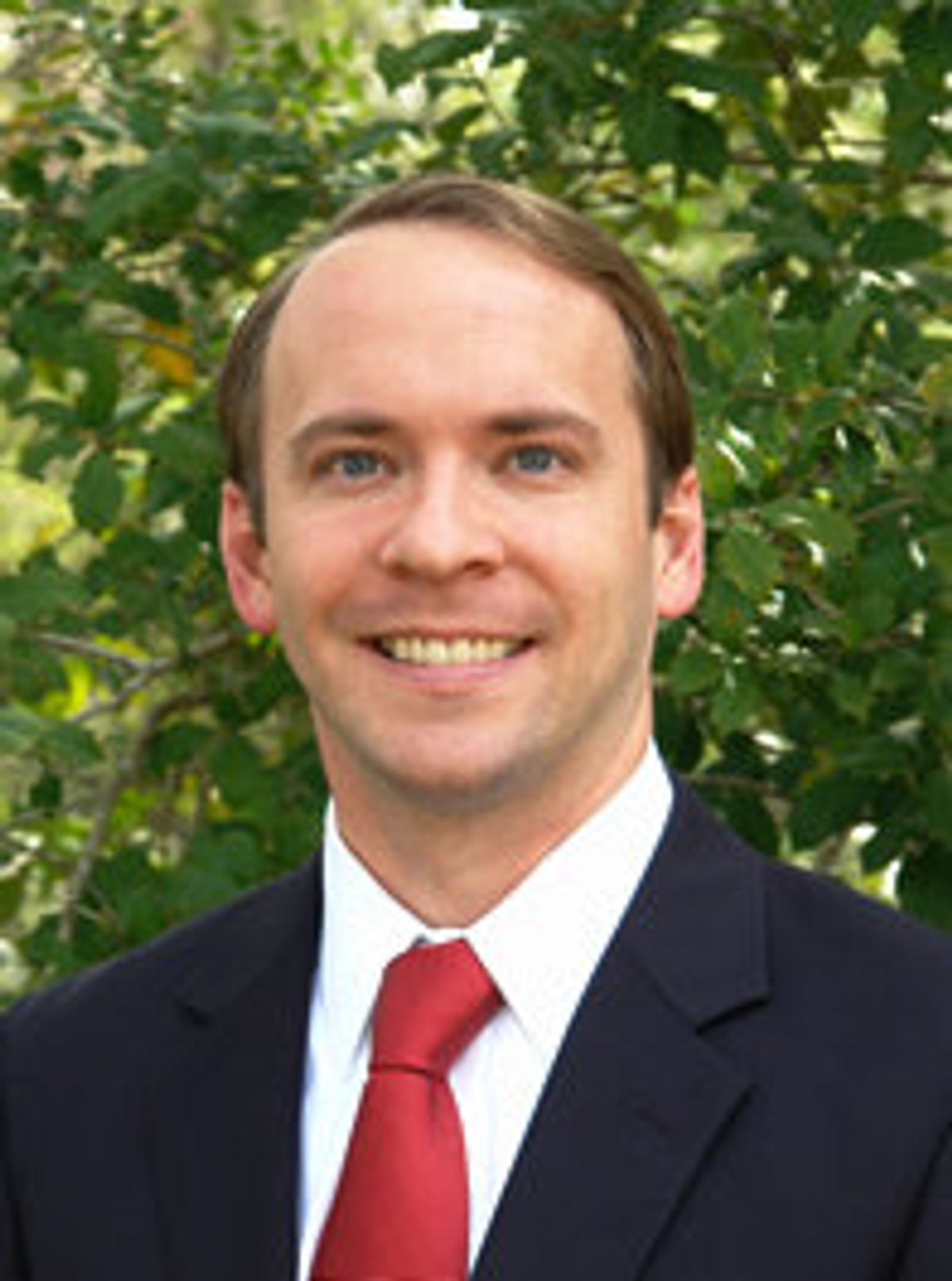 Peter Morrison, treasurer of the Hardin County Republican Party in Texas, suggests in his newsletter that the state should have an "amicable divorce" from the "maggots" who re-elected Obama.

Morrison posted on his Facebook page his post-election thoughts: "We must contest every single inch of ground and delay the baby-murdering, tax-raising socialists at every opportunity. But in due time, the maggots will have eaten every morsel of flesh off of the rotting corpse of the Republic, and therein lies our opportunity."

"Texas was once its own country, and many Texans already think in nationalist terms about their state," Morrison continued. "We need to do everything possible to encourage a long-term shift in thinking on this issue. Why should Vermont and Texas live under the same government? Let each go her own way in peace, sign a free trade agreement among the states and we can avoid this gut-wrenching spectacle every four years."

Reached for comment by Bud Kennedy at the Fort Worth Star-Telegram, Kent Batman, the chairman of the Hardin County Republican Party, said: "Wow."

"OK, well -- I guess I need to start taking a look at his newsletters," Batman said.

According to Kennedy, State Board of Education Chairman Don McLeroy picked Morrison to screen the state's public-school textbooks.