Are neuroscientists the next great architects?

The Academy of Neuroscience for Architecture thinks so, and it's spending thousands of dollars to find out 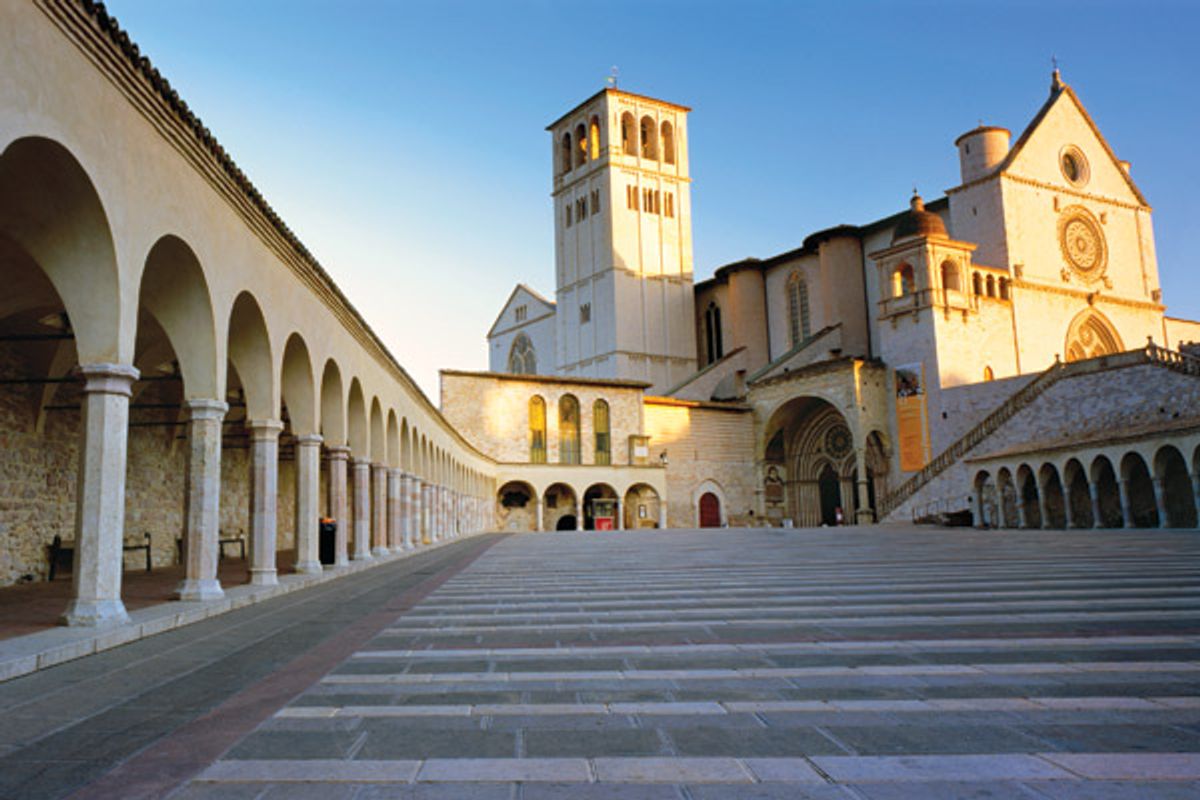 ARCHITECTS HAVE BEEN talking for years about “biophilic” design, “evidence based” design, design informed by the work of psychologists. But last May, at the profession’s annual convention, John Zeisel and fellow panelists were trying to explain neuroscience to a packed ballroom.

The late-afternoon session pushed well past the end of the day; questions just kept coming. It was a scene, Zeisel marveled—all this interest in neuroscience—that would not have taken place just a few years earlier.

Zeisel is a sociologist and architect who has researched the design of facilities for Alzheimer’s patients. Architects, he explains, “understand about aesthetics; they know about psychology. The next depth to which they can go is understanding the brain and how it works and why do people feel more comfortable in one space than another?”

This is an admittedly abstract concept. To help explain, architects often tell this story: Early in his career, when he was still struggling to find a cure for polio, Jonas Salk retreated to Umbria, Italy, to the monastery at the Basilica of Assisi. The 13th-century Franciscan monastery rises out of the hillside in geometric white stone, with Romanesque arches framing its quiet courtyards. Salk would insist, for the rest of his life, that something about this place—the design and the environment in which he found himself—helped to clear his obstructed mind, inspiring the solution that led to his famous polio vaccine.

“He really thought there was something to this,” says the architect Alison Whitelaw, “that the quality of the built environment could affect the performance of the brain.”

Today, the near 10-year-old Academy of Neuroscience for Architecture believes that neuroscience could make science’s greatest contribution to the field of architecture since physics informed fundamental structural methods, acoustic designs, and lighting calculations in the late 19th century. In September, the academy held its first national conference at, fittingly, the Salk Institute, in La Jolla, California. When the academy solicited proposals from anyone who might have insight or research to contribute, Whitelaw expected a handful of takers. The conference instead received dozens of proposals from all over the world—“from people,” Whitelaw says, “we didn’t even know were working in this field.”

Now, thanks to a $500,000 gift from the estate of solar-energy pioneer Harold Hay, the academy has dedicated resources to fund research at the intersection of these seemingly disparate fields. And its dream to create joint-degree programs in architecture and neuroscience seems not so far off.

If architects understood both fields, they might be able, in designing hospitals, schools, and homes for people with all manner of disabilities, to create places that would support the development of premature babies, the treatment of children with autism, the fostering of learning abilities of students. Imagine hospitals with such intuitive way-finding that no one gets lost (or stressed as a result); imagine an Alzheimer’s facility that could help its residents remember who they are.

UNTIL ABOUT 20 YEARS AGO, scientists believed that our adult brains lost neurons during normal aging at a low but steady rate, and that we weren’t able to replace them, as we do skin cells. This suggested that the brain you had in your early 20s was perhaps the best brain you were going to get. But research in the late 1990s byneurobiologist Fred Gage and other scientists confirmed the process of adult “neurogenesis.” New neurons continue to be born throughout life, particularly in the hippocampus, the part of your brain that processes new information on its way to being stored as long-term memories. This means that your capacity to add new memories and learn new skills can continue to expand. And how fast these cells are added seems directly influenced by the richness of our interactions with our environment. When Gage introduced these findings to architects at theAmerican Institute of Architects’ 2003 convention, he pronounced an idea that is still sinking in: “Changes in the environment change the brain, and therefore they change our behavior.”

Neuroscientists are also gaining an increasingly better understanding of how our brains analyze, interpret, and reconstruct place and space. We know the brain adds information to what it receives from the physical environment: in optical illusions, it supplies lines that the eyes don’t actually see, and it can form three-dimensional images where only two exist on paper (architects are particularly adept at this). The brain also brings memory to our environment. When you enter a particularly beautiful cathedral, your experience includes memories and emotions tied to the past experiences of spiritual places you’ve visited throughout your life. Your brain is drawing connections between place and memory, even if you don’t realize it.

With today’s sophisticated brain-imaging techniques, neuroscientists can examine how the brain processes environments, even with the complex limitations of, say, someone who’s blind, or autistic, or has dementia.

“We are now really beginning to understand better how to measure the responses to the built environment,” says Eduardo Macagno, professor of biological sciences at the University of California, San Diego, “without relying on psychology, social science, observational behavior.”

Those studies, he explains, “don’t have the quantitative and objective experimental approach that we believe neuroscience brings to the interface with architecture.”

Macagno has been testing hospital design in a virtual-reality lab, and this work could bring us closer to that elusive hospital where, for example, no one gets lost. Other findings from the kind of research he is talking about may challenge what architects have practiced for years. For instance, hospital rooms for premature babies were long built to accommodate their medical equipment and caregivers, not to promote the development of the newborns’ brains. Neuroscience research tells us that the constant noise and harsh lighting of such environments can interfere with the early development of a baby’s visual and auditory systems.

Enriched environments might enhance the performance of the human brain, and the growth of new brain cells. Whitelaw is cautious about this profound idea, particularly because architects have learned they shouldn’t overpromise, as some did with the energy-saving benefits of green design. “I’m not saying that we’re going to be able to evolve the human brain further,” she says. Using color, lighting, and layout, though, architects may be able to design places to provide the sensory experiences that neuroscience demonstrates produce the best brain response.

When imagining the future, Zeisel says that we “will not be spending our energy coping with an environment that doesn’t fit our developmental and brain needs.” He adds, “We’ll have a lot more energy as human beings to do what we’re supposed to do, which is to be curious and find things out, learn, develop new ideas, create things.”

Jonas Salk’s Assisi experience makes you think: architects could even design environments expressly to foster research breakthroughs. Salk actually tried to achieve this in working with architect Louis Kahn to design the Salk Institute in La Jolla. The campus, with its ample natural light, views of the Pacific Ocean, and vast central plaza, echoes the monastic tranquility of Assisi. The architecture is inspiring; Salk’s successors must now translate that advantage into science.