Conservatives are wrong. Voters have a history of supporting higher taxes to fund government-led progress 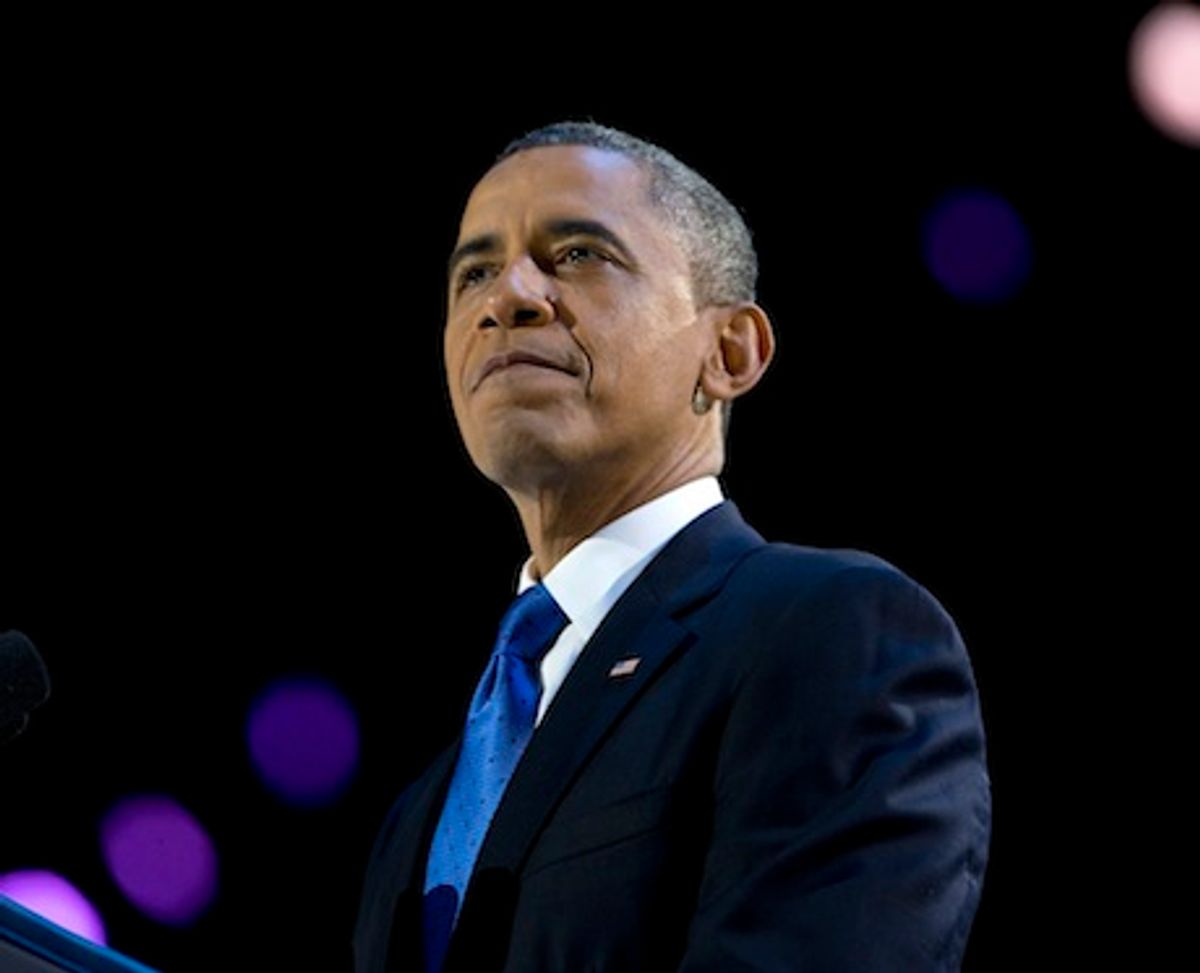 How do Americans really feel about taxes? Anti-tax groups and limited-government activists are quick to invoke a long American tradition of tax revolt and resistance in making the case that aversion to taxes is as American as apple pie. But this simple narrative gets the story wrong. The most recent such indication came on Election Day, when voters rejected tax limitation measures and supermajority requirements in Florida and Michigan and Californians strongly endorsed increases in the sales tax and income taxes for high earners in order to fund public education. Though notable in a political environment dominated by anti-tax rhetoric, such support is actually not as exceptional as it seems. It’s worth remembering, now that the election is over and we turn to the looming fiscal problems that confront state and federal governments, that Americans also have a long history of embracing and defending higher taxes.

We don’t hear as much about this history, in part because it doesn’t fit the story that anti-tax groups want to tell. But this silence also stems from the fact that political fights to increase and defend higher taxes have frequently played out in the halls of state and local governments, rather than in the national spotlight.

Consider the postwar period in American history between the late 1940s and the mid-1970s. During these decades, state and local governments dramatically expanded investments in public infrastructure and services, particularly in the area of public education. Financing these investments required substantial increases in revenue, which states generated by adopting new taxes (namely, individual and corporate income taxes and the sales tax), increasing the rates or expanding the reach of existing taxes, and making other changes to improve the efficiency of revenue systems. According to the Advisory Council on Intergovernmental Relations (ACIR), a federal commission that tracked these changes, state and local revenue as a share of GDP more than doubled between 1945 and 1972, going from 4.4 percent to 10 percent.

Although a portion of revenue increases occurred naturally as inflation raised prices on taxed goods and pushed taxpayers into higher income brackets, the largest share was a consequence of specific interventions by state lawmakers. Between 1950 and 1967, the ACIR calculated that 53 percent of the increase in state tax collections resulted from political or legislative initiative rather than from automatic increases built into existing tax structures.

These actions by state policymakers were by no means uncontested. Vigorous debates took place over whether states needed new revenue and who should be required to chip in to provide it. But in state after state, tax reform aimed at modernizing revenue systems and funding new public services won out, championed by both Democratic and Republican lawmakers. To be sure, the two parties often had different ideas about what types of taxes should be adopted (Republicans tended to favor the sales tax or flat-rate income taxes while Democrats were more supportive of graduated income taxes and higher taxes on business). But policymakers in both parties recognized that their budgetary priorities depended on new sources of revenue; existing funds simply could not be stretched indefinitely in the face of growing populations and increased demands for public services. “Fiscal discipline” during this period actually meant adopting new taxes to fund the growing needs of states rather than relying on borrowing, accounting tricks, or stop-gap measures.

Crucially, voters also supported higher taxes during this period. By the late 1970s, a backlash against the property tax would be forcefully expressed through ballot initiatives that limited state taxes and expenditures. But during the 1960s and early 1970s in most states that authorized the initiative and referendum, voters repeatedly chose to retain new taxes that had been referred to the ballot by anti-tax groups, often endorsing these new taxes by large margins. For instance, in Nebraska, Maine, and Ohio, voters rejected ballot initiatives that would have overturned newly adopted income taxes, while the same result held in Massachusetts and Idaho for sales taxes.

How did policymakers build public support for higher taxes? Perhaps the most important lesson of postwar tax reform battles lies in the vocabulary that pro-tax coalitions developed to persuade citizens that higher revenues deserved their votes. In addition to warning about the fiscal chaos that would result if governments did not act quickly to reform their patchwork revenue systems, advocates argued that higher taxes would underwrite a modern, progress-oriented state. For instance, in 1966, the Republican governor of Idaho called the sales tax “the coronary artery of progress” for the state, arguing that “it will take money — not mothballs — in the state treasury to build the Idaho of which we all dream.” In his opening address to the 1967 legislature, Republican governor George Romney of Michigan pressed lawmakers to adopt an income tax so that Michigan might enter “a new generation of progress.”

Ultimately, the pro-tax coalitions that formed as Republicans and Democrats, labor unions and business interests, teachers and homeowners sided with higher taxes during the 1950s and 1960s would prove unsustainable by the late 1970s. But the anti-tax politics of this later era can by no means be attributed to an innate American dislike of taxes. Indeed, popular opinion about taxation is shaped by political debates, and history demonstrates that Americans are capable of much different debates about taxes than the ones that prevail today. This more complex history of Americans’ relationship to taxes is worth investigating — rather than overlooking — as we confront contemporary fiscal challenges.