As of now, three rather unscientific Republicans are vying to become the committee's next head 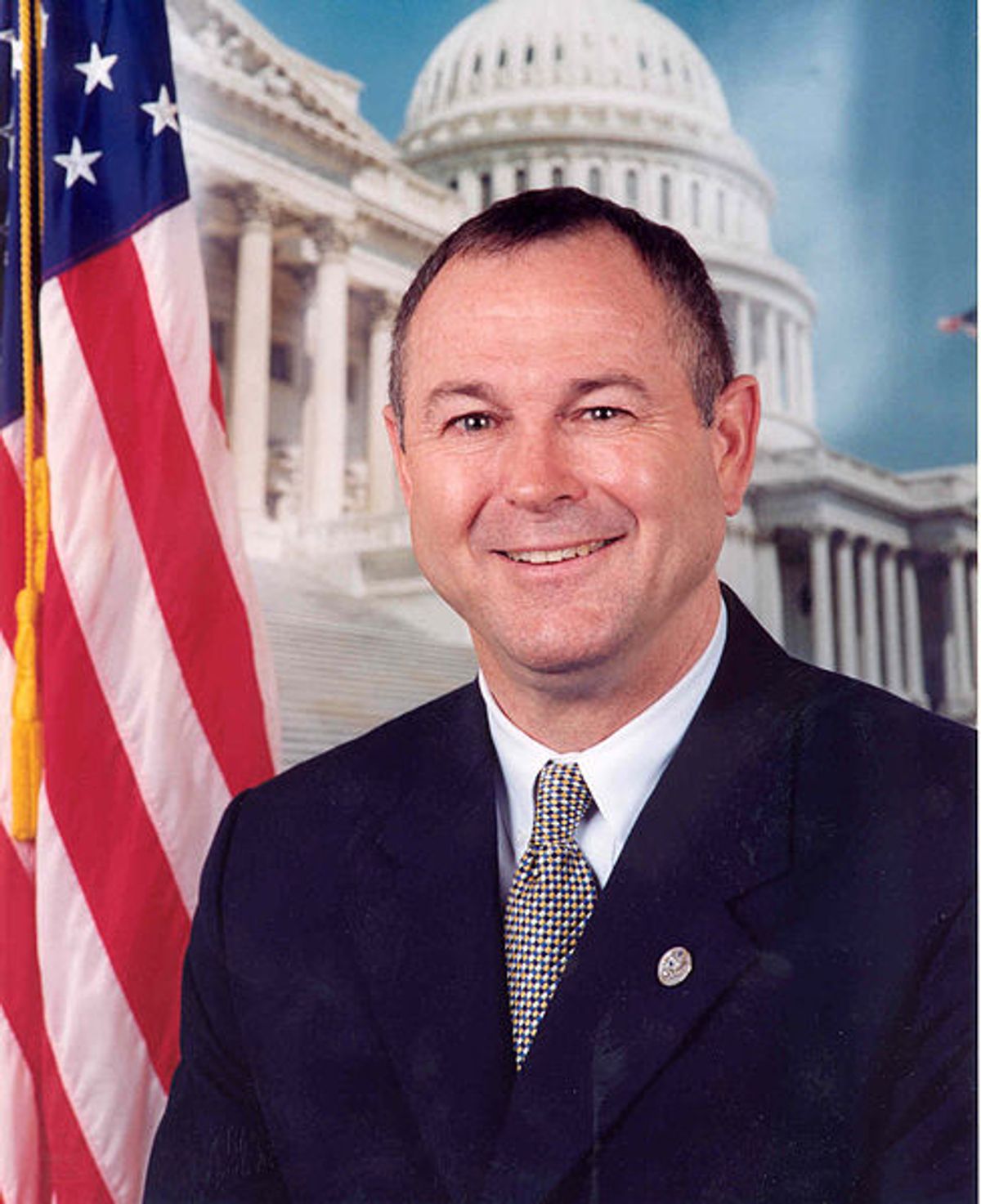 Todd "legitimate rape" Akin may be out of the House next term, but three Republicans vying for House Science Committee chairmanship will help carry the torch of Akin's questionable-at-best relationship with science.

Science Magazine reports that Reps. Lamar Smith, Jim Sensenbrenner and Dana Rohrabachrer are three House Republicans who have so far announced that they are vying for the top spot on the committee, which focuses on science, space and technology.

Rohrabacher, R-Calif., wrote in a statement: "I intend to be a chairman who exemplifies the Republican philosophy that science, technology and innovation offer a pathway to a better, more prosperous future, and solve problems that bureaucracy and rampant government spending cannot."

Rohrabacher said in a 2007 congressional hearing that he was skeptical of a report that found evidence of global warming to be "unequivocal," in particular testimony regarding a period 55 million years ago when similar patterns of dramatic climate change occurred. Rohrabacher argued: “We don’t know what those other cycles were caused by in the past. Could be dinosaur flatulence, you know, or who knows?” And, David Malakoff of Science Magazine reports, "[Rohrabacher] has a been a ferocious critic of the Obama administration, and has gone to the House floor to attack U.S. government programs that fund research and environmental programs overseas, particularly in China, calling such projects 'insane.'"

Sensenbrenner, R-Wis., has alternately dismissed "scientific fascism" and called climate change research part of an "international conspiracy." He wrote in announcing his candidacy that he would increase oversight on the federal government, because "The Obama Administration has shown its willingness to manipulate science for political ends and threaten our domestic energy production and our economy in the process."

“The networks have shown a steady pattern of bias on climate change," Smith wrote in a statement at the time. "During a six-month period, four out of five network news reports failed to acknowledge any dissenting opinions about global warming, according to a Business and Media Institute study."

That's not to say that current chairman Rep. Ralph Hall, R-Texas, is much better: In 2010, Hall pushed a bill to cut off billions in funding for scientific research and math and science education. He also once said of global warming: "I’m really more fearful of freezing. And I don’t have any science to prove that. But we have a lot of science that tells us they’re not basing it on real scientific facts.”

Hall is stepping down at the end of the year because of rules limiting chairs to six-year terms.