Coffee beans at risk of extinction

By the end of this century, climate change could wipe out nearly all the world's coffee 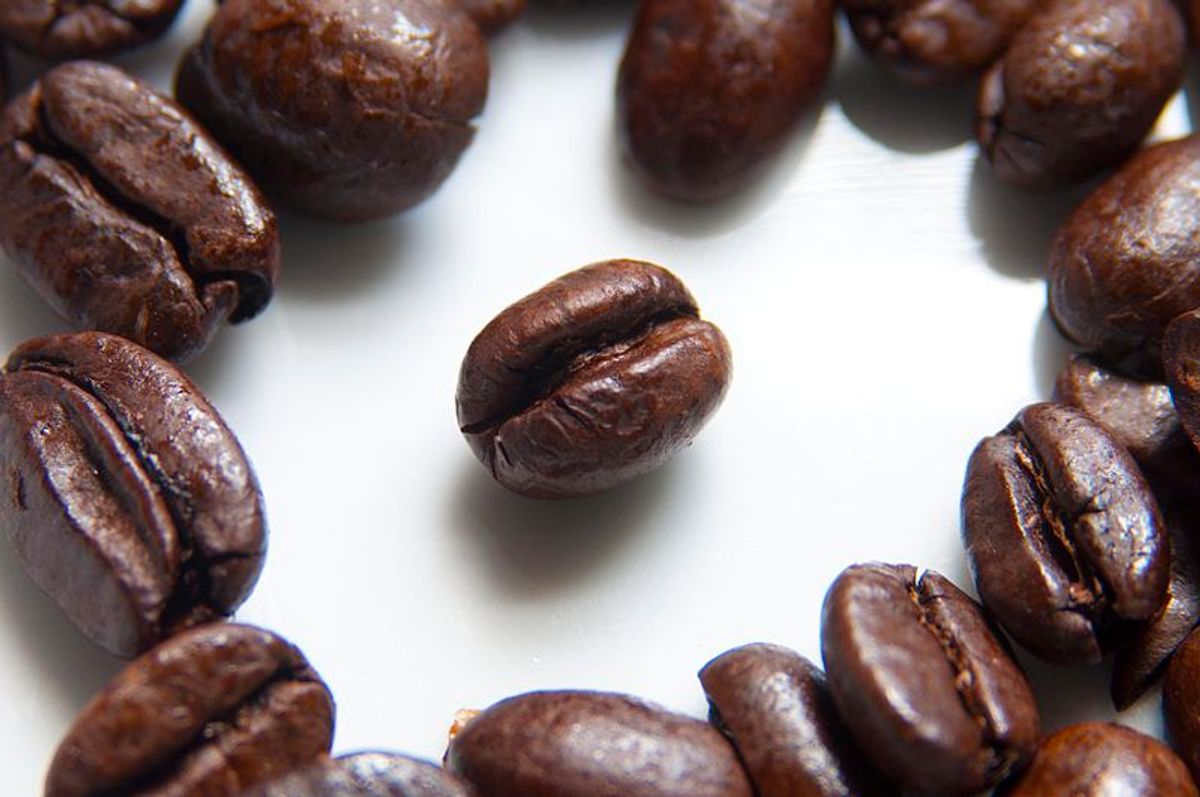 Seventy percent of the world's coffee could be wiped out by 2080, according to research from the U.K. and Ethiopia. The forecasts, published in the journal Plos One and flagged by CBC, predict how climate change might make land unsuitable for Arabica plants (which make most coffee).

Researchers at the Royal Botanic Gardens in Kew and the Environment and Coffee Forest Forum in Addis Ababa, Ethiopia looked at how climate change might make some land unsuitable for Arabica plants, which are highly vulnerable to temperature change and other dangers including pests and disease.

There is a “high risk of extinction” says the study.

These grim forecasts are based on conservative estimates, which do not take into account large-scale deforestation in coffee-growing areas in South Sudan and Ethiopia -- the news for coffee drinkers and producers could thus be even worse than the study predicts.

Coffee-producing nations Brazil, Ethiopia and Colombia ship some 93 million bags of coffee around the world per year worth an estimated $15.4 billion, CBC reported. Study authors recommended that sites believed to be capable of yielding Arabica until 2080 should be set aside for conservation.