Karen Hughes doesn't want to hear "anything about rape other than it is a horrific, violent crime" 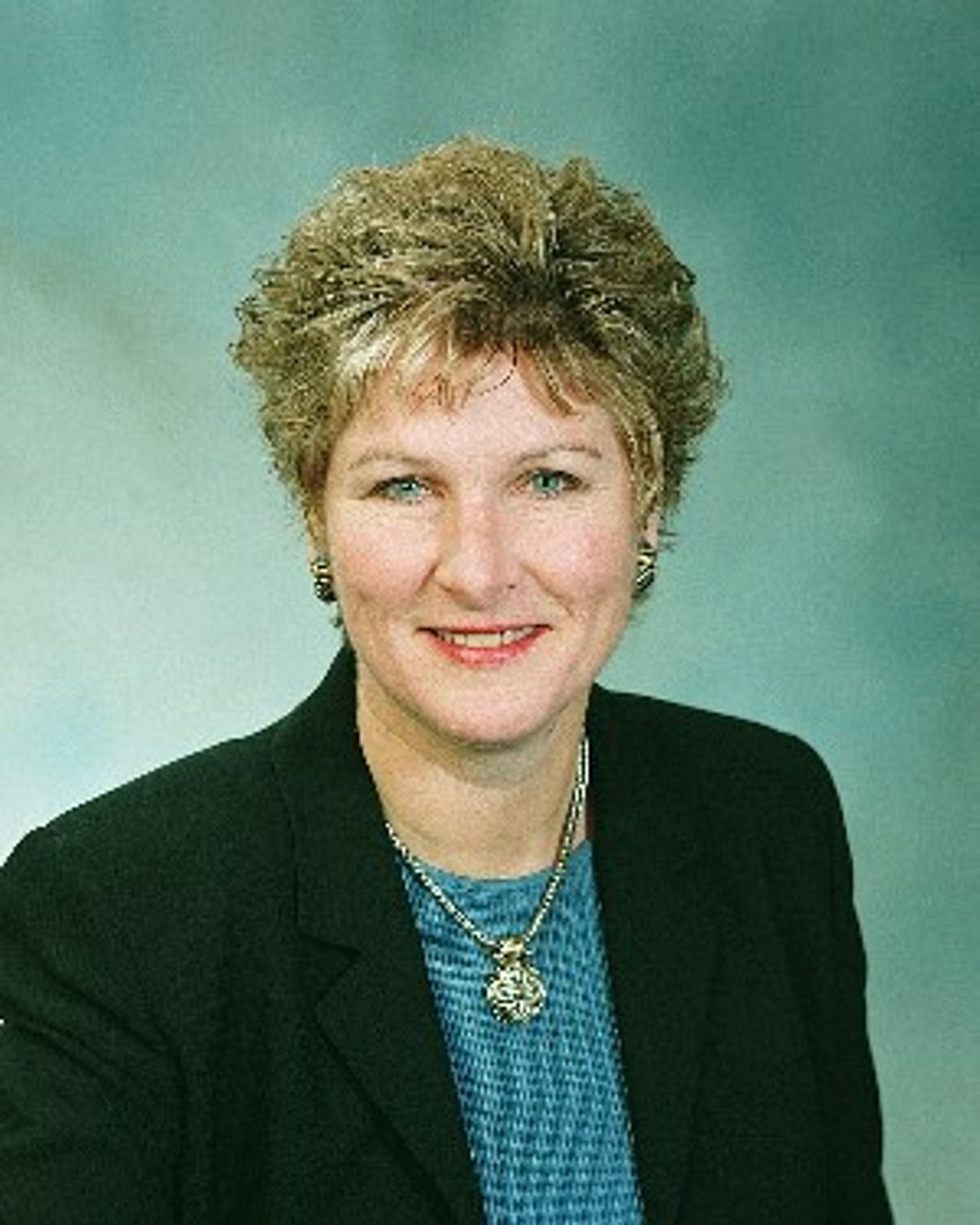 In an Op-Ed for Politico, former George W. Bush adviser Karen Hughes writes that Republicans need to learn from their 2012 losses and "set a tone that is more respectful, positive and inclusive."

"And," Hughes continues, "if another Republican man says anything about rape other than it is a horrific, violent crime, I want to personally cut out his tongue. The college-age daughters of many of my friends voted for Obama because they were completely turned off by Neanderthal comments like the suggestion of 'legitimate rape.'"