The British writers regret their verbal battle, which began in 1997 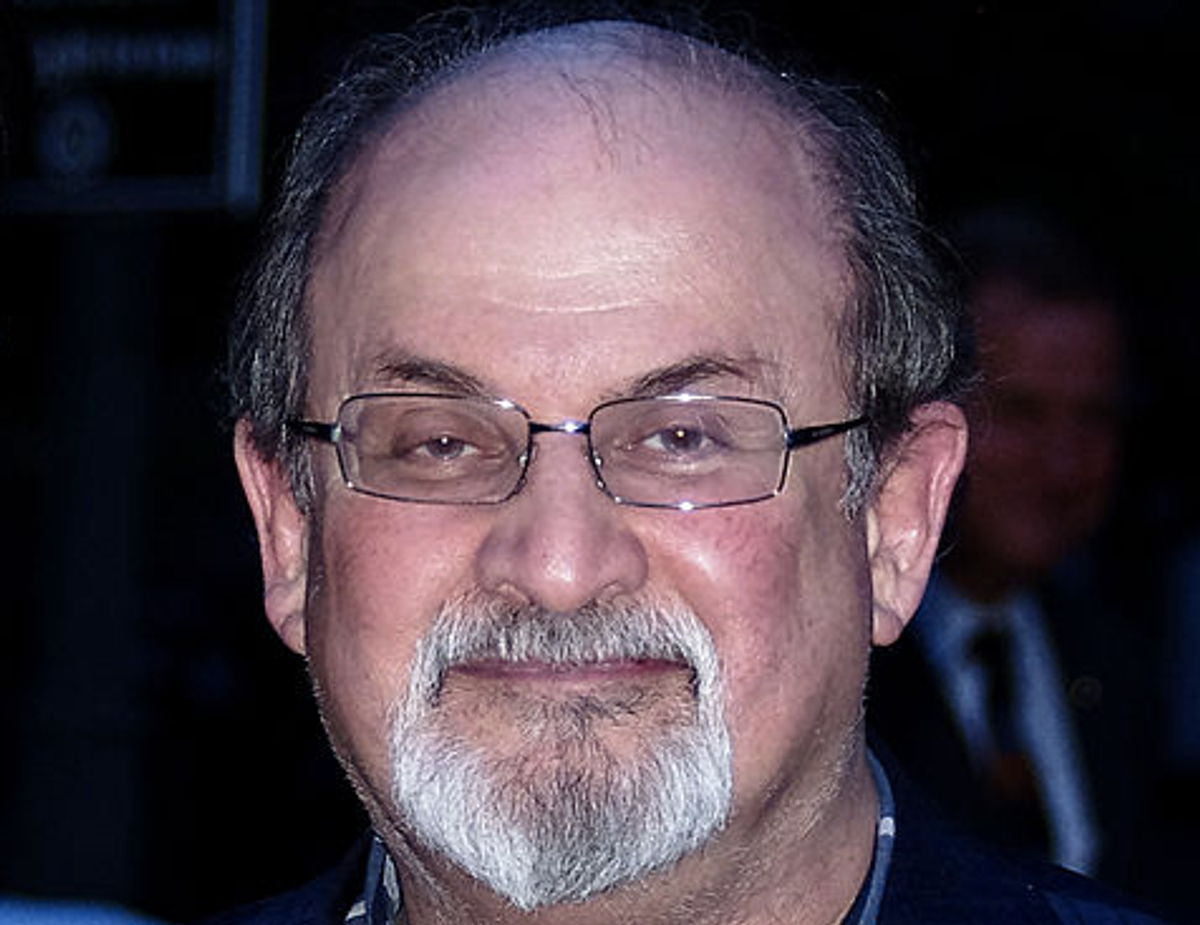 After more than a decade of what the Guardian has called "one of the most gloriously vituperative literary feuds of recent times," the writers John le Carré and Salman Rushdie have reconciled. The Guardian reports:

Last month, Rushdie told an audience at the Cheltenham literature festival that he "really" admired Le Carré as a writer. "I wish we hadn't done it," he said of the 15-year-old feud which played out in the letters pages of the Guardian in 1997.

...Now Le Carré has also extended an olive branch. "I too regret the dispute," he told the Times.

According to the Times, the two began arguing "about the merits of freedom of speech versus the limits of religious tolerance," which began in 1997 when Rushdie penned a letter in the Guardian:

"John le Carré complains that he has been branded an anti-Semite as a result of a politically-correct witchhunt, and declares himself innocent of the charge (The Week, November 15). It would be easier to sympathise with him had he not been so ready to join in an earlier campaign of vilification against a fellow writer.

In 1989, during the worst days of the Islamic attack on The Satanic Verses, le Carré wrote an article...and rather pompously, joined forces with my assailants" After the final letter was published on Nov. 22, 1997, Rushdie told journalist (and mutual friend of le Carré's) William Shawcross, ''If le Carré wants to get his friends to do a little proxy whinging, that's his business. I've said what I have to say.''

Even the British media eventually grew tired of the literary mudslinging. Not long after the letters were published, Richard Ingrams, the former editor of satire publication Private Eye, said of the spat, ''As I have a low opinion of both of them and can't bear to read either of their works, I must say I think they are both as bad as each other. Perhaps the solution is they should both sit down and write a book together.''

Although a joint venture doesn't seem likely, at the Cheltenham literature festival, Rushdie admitted, "I think of 'Tinker Tailor Soldier Spy' as one of the great novels of postwar Britain."