The synthetic skin could revolutionize prosthetic limbs and more 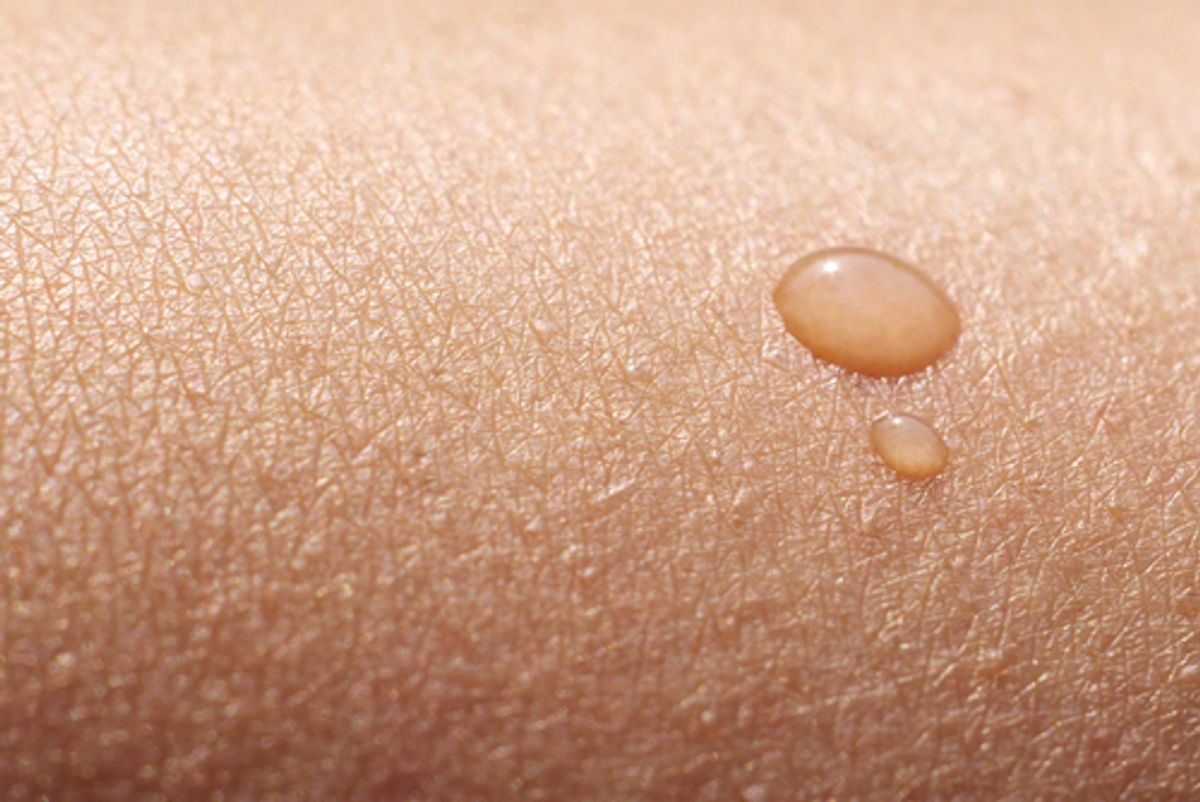 Material scientists at Stanford may have created synthetic skin better than the original. The plastic skin is conductive, sensitive to touch, and capable of repeatedly self-healing at room temperature. ExtremeTech reported on the details of the new discovery, which promises to revolutionize prosthetic limbs:

In testing, the researchers cut the skin in half with a scalpel, then pushed it back together. Within a few seconds, the skin had regained 75% of its mechanical strength and conductivity — within 30 minutes, the skin was fully restored. As far as its electrical properties go, the skin is fairly conductive, and its electrical resistance changes depending on pressure and tension. For example, if you had a prosthetic hand covered in this skin, it would theoretically be possible to convert an incoming handshake into electrical signals that are then wired into your nervous system.

Prior to this discovery, self-healing polymers had fallen short as successful conductors. However, the Stanford team led by chemical engineer Zhenan Bao increased the conductivity by incorporating nickel atoms, allowing electrons to “jump” between the metal atoms -- thus improving the synthetic skin's sensitivity.

The plastic skin has cyborg potential beyond its application in prosthetics. As ExtremeTech noted, "in the long term, the plastic might be used to make self-healing electronic devices, or you might even elect to replace your fingertips (or other piece of skin) with the synthetic, bionic equivalent."