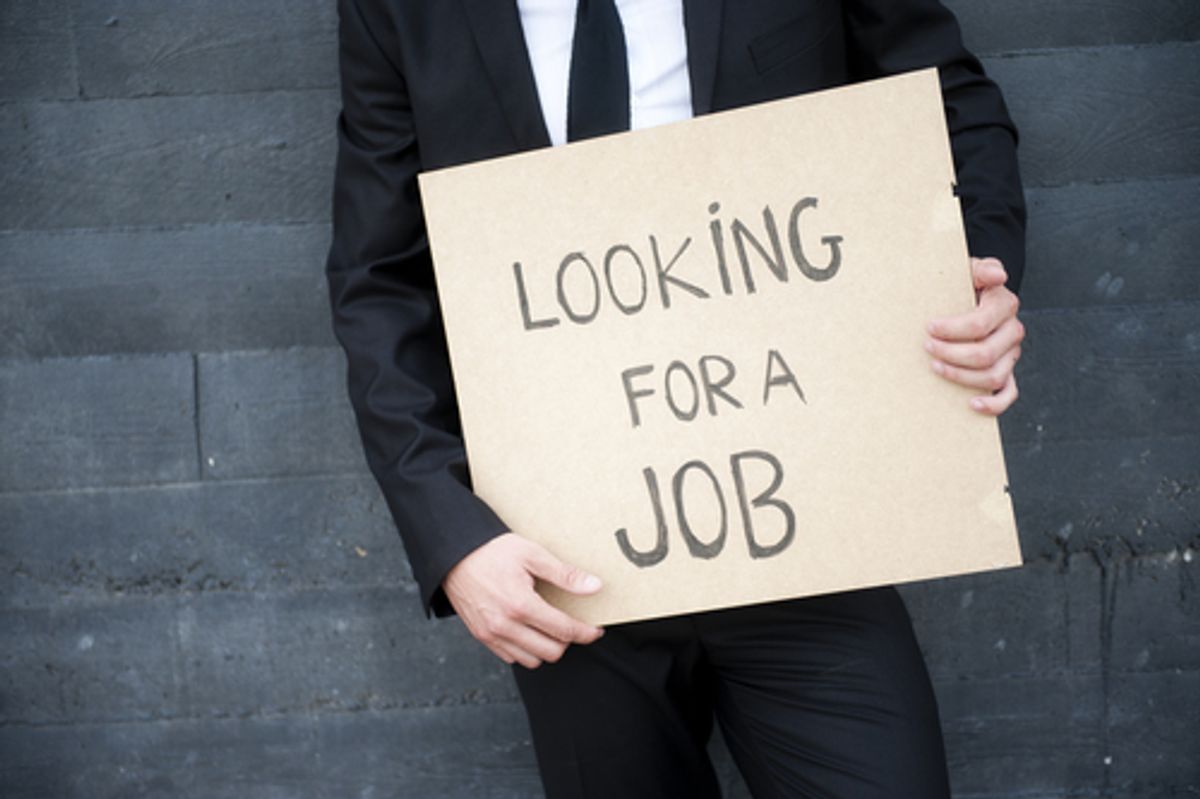 As the New York Times' Economix blog reported Monday, despite signs of an improving economy, "the bundled-household phenomenon remains large." That is, a large number of adult children have moved back into their parents' house, unable to support independent households. The Times revealed new data from Moody's Analytics:

In a previous blog post, the Times' Catherine Rampell noted that, albeit gradually, adult children are again moving back out of the family home with increasing employment opportunities. "Household growth is still volatile, but it has been trending upward. The pickup is probably related to job growth, which has enabled multigenerational households to spin off into multiple new homes," noted Rampell. The rate of household formation in the U.S. has doubled from its average level during the downturn, and now is hovering close to pre-recession levels, according to Census data.