After a year of cataclysmic weather, there's one thing you can do to show the world you noticed. Will you? 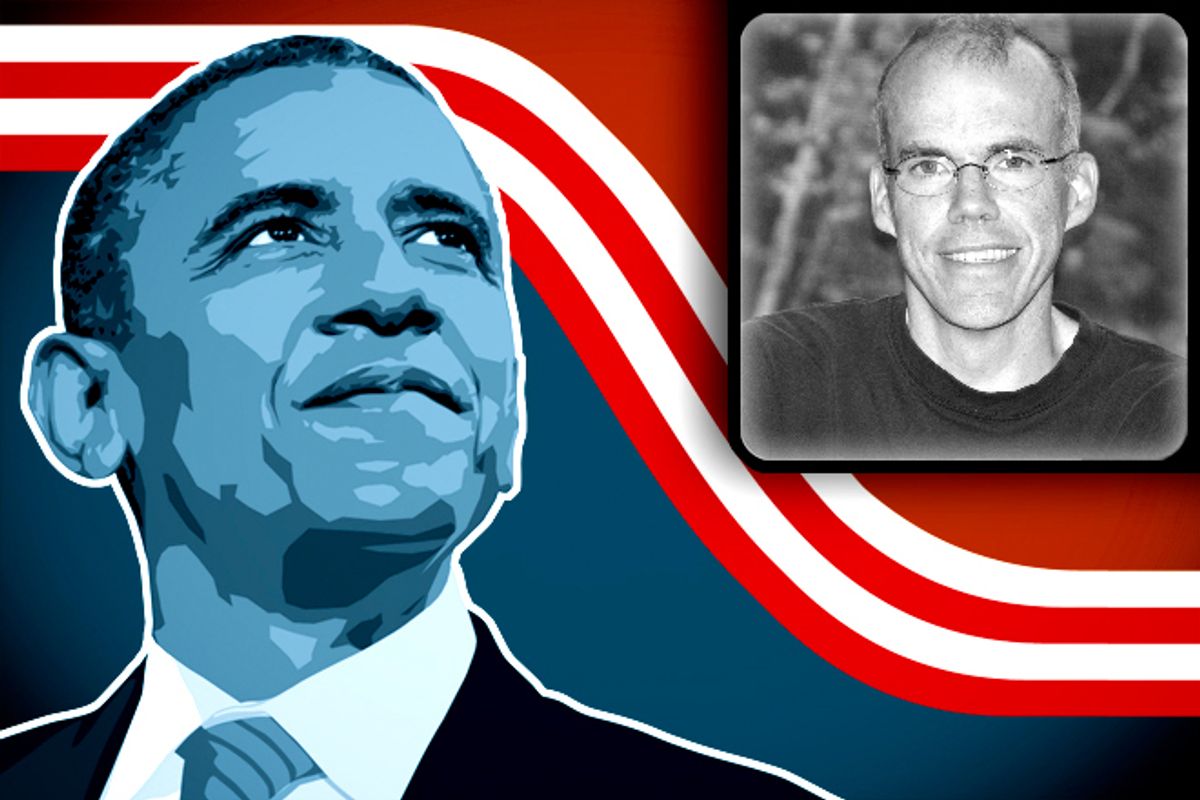 If the president was going to do a single thing that signaled the second term would be different, it would be: Nix the Keystone Pipeline once and for all.

He wavered and dithered in term 1, delaying approval for a year. The year that turned out to be the hottest in American history. The year with summer-in-March, with the derecho that turned out the lights for 5 million, with the crop-withering drought that covered 60 percent of the continental U.S., with superstorm Sandy, which put an indelible image of the climate crisis into the American subconscious. The president kept his studied climate silence all campaign long -- but surely he noticed, right? We’ll know when he makes his decision on Keystone. Since the Canadians have basically given up on building their own Gateway Pipeline to the Pacific, it’s the last chance for big expansion of the tarsands. For a heating world, it’s as big a deal as it gets.