Some military scandals are far worse than others 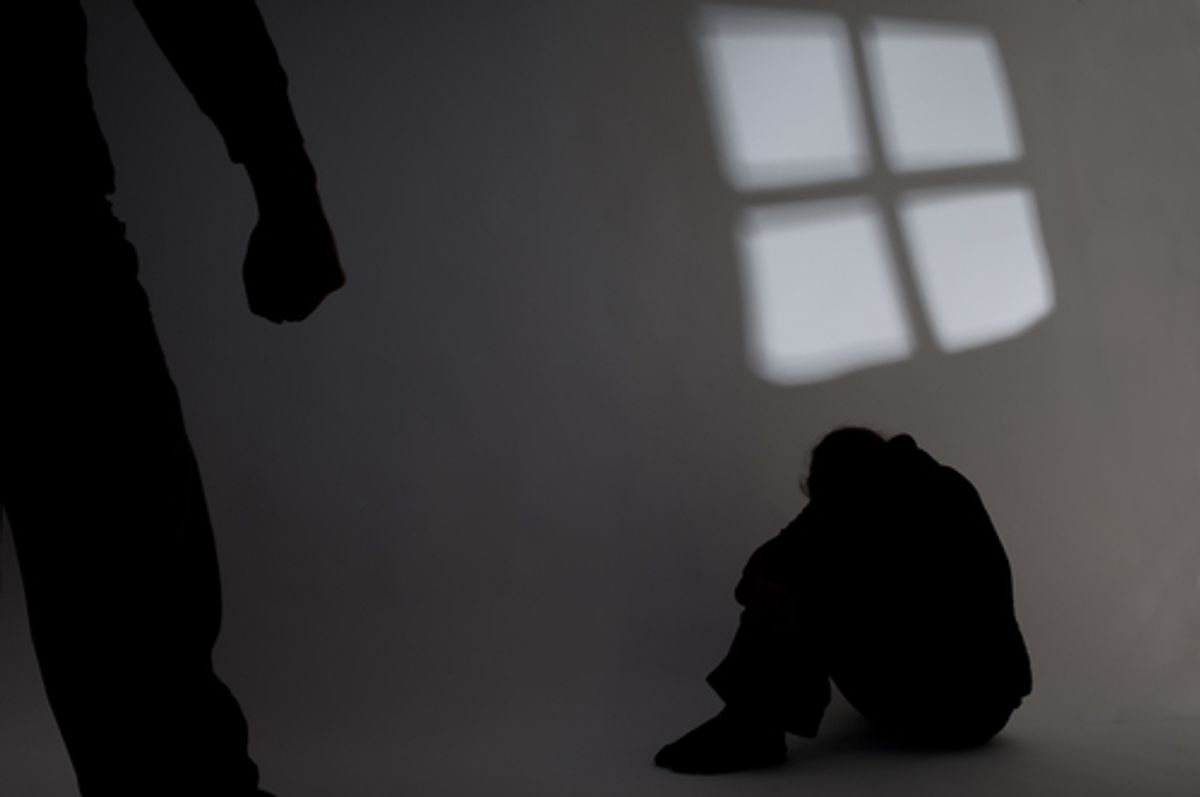 While many military endeavors raise ethical challenges, a recent string of personal misdeeds by senior officers has chipped away at long-held ideas about moral fortitude in the armed forces. In an attempt to illustrate this, however, the New York Times' Thom Shaker listed extramarital affairs alongside serious incidents of rape and assault in the military as examples of "inappropriate behavior."

"A worrisomely large number of senior officers have been investigated and even fired for poor judgment, malfeasance and sexual improprieties or sexual violence — and that is just in the last year," Shaker noted Monday, giving a host of examples:

Gen. William Ward of the Army, known as Kip, the first officer to open the new Africa Command, came under scrutiny for allegations of misusing tens of thousands of government dollars for travel and lodging.

Brig. Gen. Jeffrey A. Sinclair, a former deputy commander of the 82nd Airborne Division in Afghanistan, is confronting the military equivalent of a grand jury to decide whether he should stand trial for adultery, sexual misconduct and forcible sodomy, stemming from relationships with five women.

James H. Johnson III, a former commander of the 173rd Airborne Brigade, was expelled from the Army, fined and reduced in rank to lieutenant colonel from colonel after being convicted of bigamy and fraud stemming from an improper relationship with an Iraqi woman and business dealings with her family.

The Air Force is struggling to recover from a scandal at its basic training center at Lackland Air Force Base, Texas, where six male instructors were charged with crimes including rape and adultery after female recruits told of sexual harassment and sexual assault.

In the Navy, Rear Adm. Charles M. Gaouette was relieved of command of the Stennis aircraft carrier strike group — remarkably while the task force was deployed in the Middle East. Officials said that the move was ordered after “inappropriate leadership judgment.” No other details were given.

... Gen. John R. Allen, the top American and NATO commander in Afghanistan, is under investigation for what a senior defense official said was “inappropriate communication” with Jill Kelley, the woman in Tampa, Fla., who was seen as a rival for Mr. Petraeus’s attentions by Paula Broadwell, who had an extramarital affair with Mr. Petraeus.

The piece asks whether 10-plus years of continuous war have gutted the military's culture. However, in attempting to illustrate a scandalous pattern, the Times lists rape alongside adultery as evidence of a possible trend.

It's a particularly pernicious move at a time when rape in the armed forces has only recently risen to the fore as a serious issue. In September, Defense Secretary Leon Panetta said he is making it a priority this year to crack down on military rape cases. "Only 240 cases of sexual assault in the military were prosecuted in 2011, out of more than 3,000 reported cases. The Department of Defense estimates that the number of actual sexual assaults in the military each year is closer to 19,000, although many service members never come forward out of fear of retaliation," the Huffington Post reported at the time of Panetta's statement.

The Times' list of disgraced senior officers points out that sexual assault perpetuates at all ranks of the military.  But when rape is listed alongside extramarital affairs as equal evidence of poor ethical choices, sexual violence is again swept under the rug.