Bales could be executed

Would a death sentence for Sergeant Robert Bales let the military off the hook? 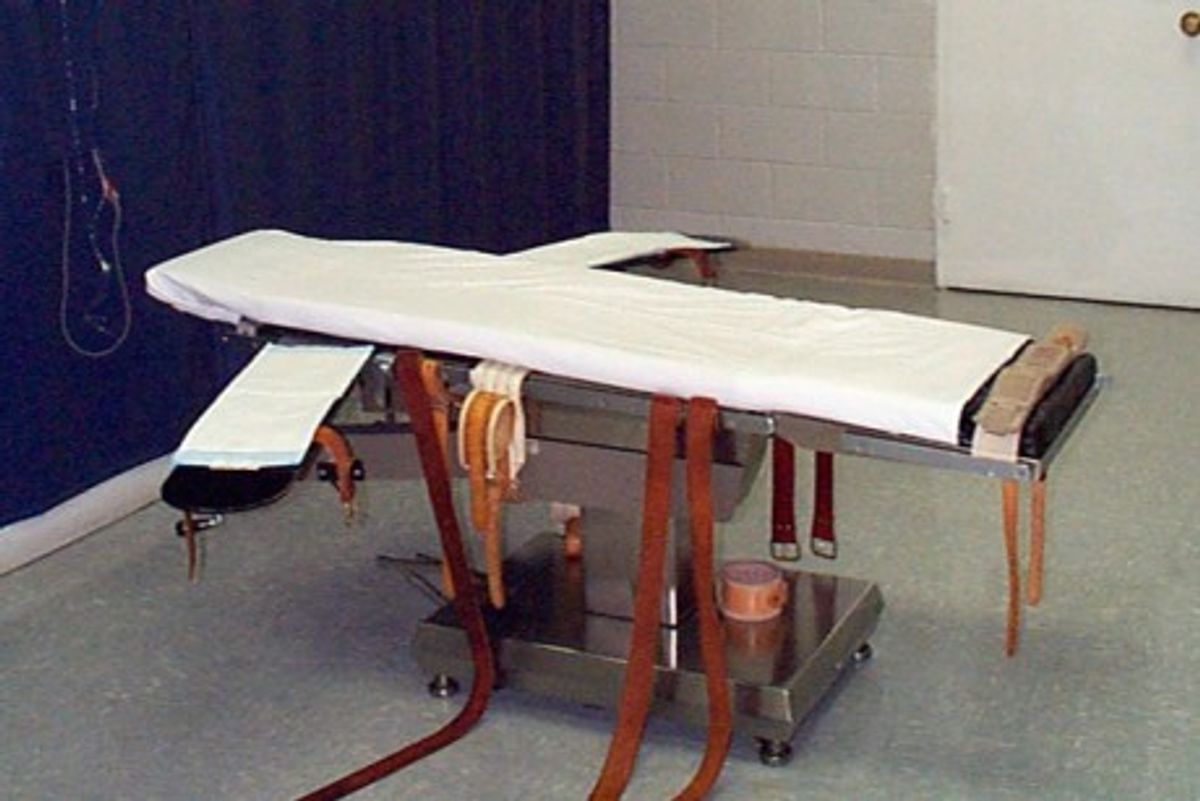 Sergeant Robert Bales, the U.S. soldier who is accused of killing 16 Afghan men, women and children last March, could be executed if he is convicted. Today, Military prosecutor Rob Stelle requested that Bales face the death penalty for shooting and stabbing members of several Afghan families, as The New York Times reports.

Bales' attorney Emma Scanlan, however, asserted that her client was not "lucid" at the time of the crime and was under the influence of alcohol, steroids and sleep aids. Another lawyer for Bales has complained that his client's post-traumatic stress disorder has not been sufficiently explored during the trial. Scanlan also claimed that her team had not been given enough time to ready themselves for the trial, before it even began.

There are some who have welcomed the possibility. In March, National Veterans Foundation founder Floyd Meshad told Reuters that, “It would probably be best for the military if they could execute Bales right now and send his pieces to Afghanistan.”

Bales would be the seventh member of the U.S. military to be sentenced to death since 1951, when the Uniform Code of Military Justice was established. But whether or not he is executed, the issue of military fallibility could be glossed over. Bales had been injured twice before the nighttime rampage, yet was still on active duty. As Meshad told McClelland,“The military doesn’t want to take any responsibility, and neither does the leadership. They always sacrifice the soldier for the whole. That’s just the way the military is.”