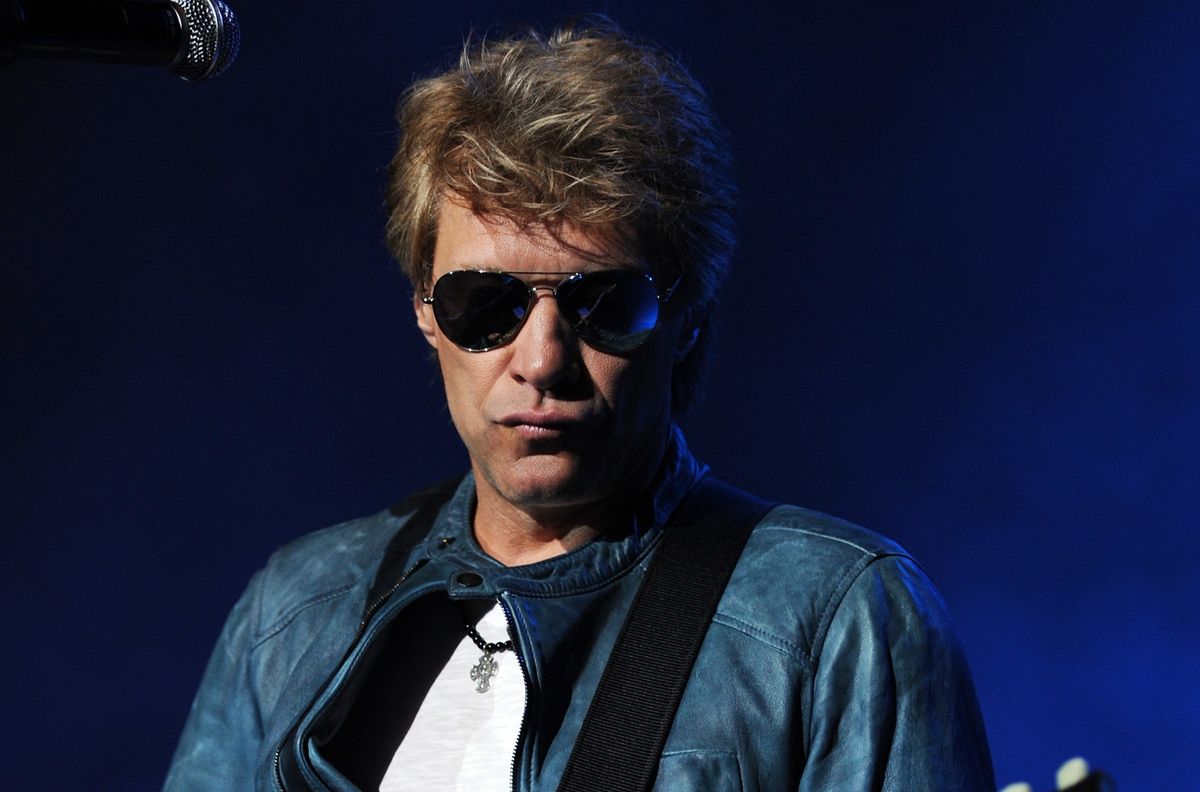 HOLLYWOOD , FL - JULY 26: Jon Bon Jovi performs with the Kings of Suburbia on the opening night of his debut solo tour at the Seminole Hard Rock Hotel and Casino on July 26, 2012 in Hollywood ,Florida. (Photo by Jeff Daly/Invision/AP) (AP/Jeff Daly)
--

Jon Bon Jovi’s 19-year-old daughter, Stephanie Bongiovi, was arrested early this morning after allegedly overdosing on heroin. Cops responded to a dorm room at Hamilton College in upstate New York, after someone reported that Bongiovi had OD-ed and was unresponsive. They found a small amount of heroin, marijuana and drug paraphernalia on the scene. Bongiovi, who is currently recovering at the hospital, was arrested on misdemeanor charges for possession of a controlled substance, possession of marijuana and criminally using drug paraphernalia. Her rocker dad also did drugs early in life—but has avoided them ever since. "I did the drug thing very young and wised up very young too, because I was into drugs a little too much," he told People in 2007. "I've never been a drug guy. I've always felt I didn't have the mental stability to handle drugs." Bongiovi is Bon Jovi’s only daughter and his oldest child with his wife, Hurley.