Turn our schools into launch pads for kids' minds, and be involved, you big nerd 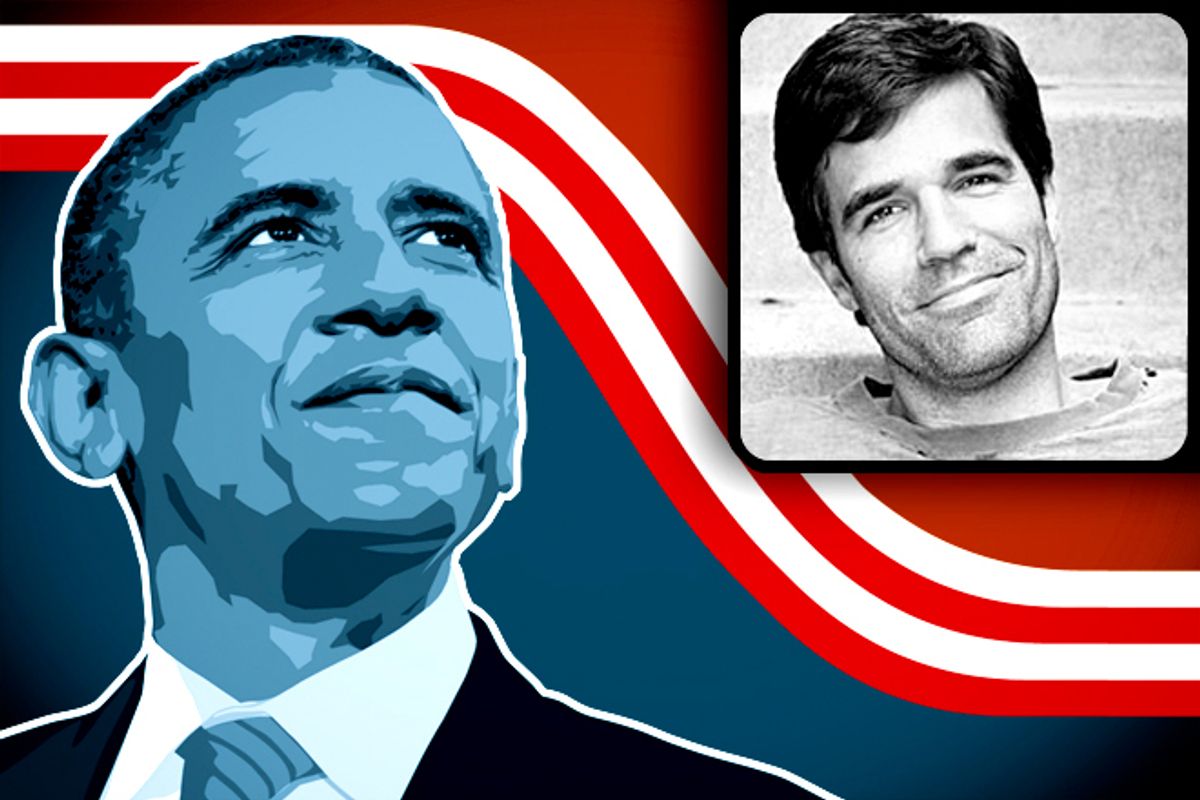 Salon Editor in Chief Kerry Lauerman reached out to many of our favorite thinkers and writers asking a simple question: What one thing would you ask President Obama to do in his second term? We'll be running their answers over the coming days.

President Obama should junk the Race to the Top plan immediately. It is a deeply flawed reworking of George W. Bush's test-based, pro-charter school No Child Left Behind Act. Obama and Secretary of Education Arne Duncan should change course dramatically and publicly admit Race to the Top doesn't and can't work and then craft a new plan that doesn't treat education like an industry and coerce teachers to "teach to the test," while marching toward education privatization.

Obama's website states "education is not a top-down, one-size-fits-all issue — that’s why he has given states the flexibility to create their own ambitious plans for reform." Well, much like CANCER is as deadly in North Carolina as it is in Colorado -- and Obama's MASSIVELY COURAGEOUS plan to expand healthcare coverage understands this -- education most certainly is EXACTLY a "top-down, one-size-fits-all issue." We need kids in New Mexico to be just as good at reading and writing as kids in Pennsylvania. Education is the mother of all top-down, one-size-fits-all issues. Or maybe it's the father, if healthcare is the mother. Point is, we need better, more stringent national standards, because EVERY OTHER COUNTRY above us (and there are a bunch) on the PISA survey done by the Organization for Economic Cooperation and Development every three years does. To give you a glimpse, China is first in reading and the U.S. is 17th. China is also No. 1 in math, and I don't even want to tell you where we are, but be assured: I WISH it was 17th. Further, the poverty that afflicts certain communities and not others necessitates a unified national approach -- not a punishing and divisive approach -- to fix things or the good schools get better and the bad ones get worse. Schools aren't corporations, though there are those who would change that, and they most certainly do have the president's ear.

Obama needs to suit up in the same armor he wore to fight to expand healthcare, and ANGER, ALIENATE, and FLUSH OUT the dangerous business people who are seeking to privatize education and funnel money out of the government and into their already bulging pockets. But, since he's one man, and that man happens to be the president, he can move faster than any industry, shock 'em and knock 'em dead with an agenda that "rhymes" with his first term's HEROIC dedication to healthcare expansion. If you've read letters the president wrote when he was in college, you know he's close to a genius and that even in his best speeches today, he dials down and uses about 55 percent of his intellectual prowess so that meatballs like me understand him. So he's set in the "head" department. I would now urge him to engage his heart on this issue, accept that he does in fact know what U.S. children need to learn and that he does know how to implement it. He needn't defer to those who suggest states need to "compete" in education. They need to cooperate. With him. So "top-down" that stuff in a jiffy and fire anyone in the administration who resists and disassociate himself from the lobbyists and the growing for-profit entities who are strangling creativity and collaboration in our nation's classrooms.

This part's just for the president; don't read it.

President Obama, you must get dirty, get involved, and recognize that you won't be the president in just four short years, so if you make a few enemies as you do it, FANTASTIC. It'll be fun. I'll help you. As will many, many millions of people across this country. Turn our schools into LAUNCH PADS for kids' minds and BE INVOLVED, you big nerd. You know you want to. The "fiscal cliff" is an appetizer -- or really just an aperitif -- in the cafeteria where we'll fix our economic woes; education is the Thanksgiving dinner. So take a big bite, because you're the boss.