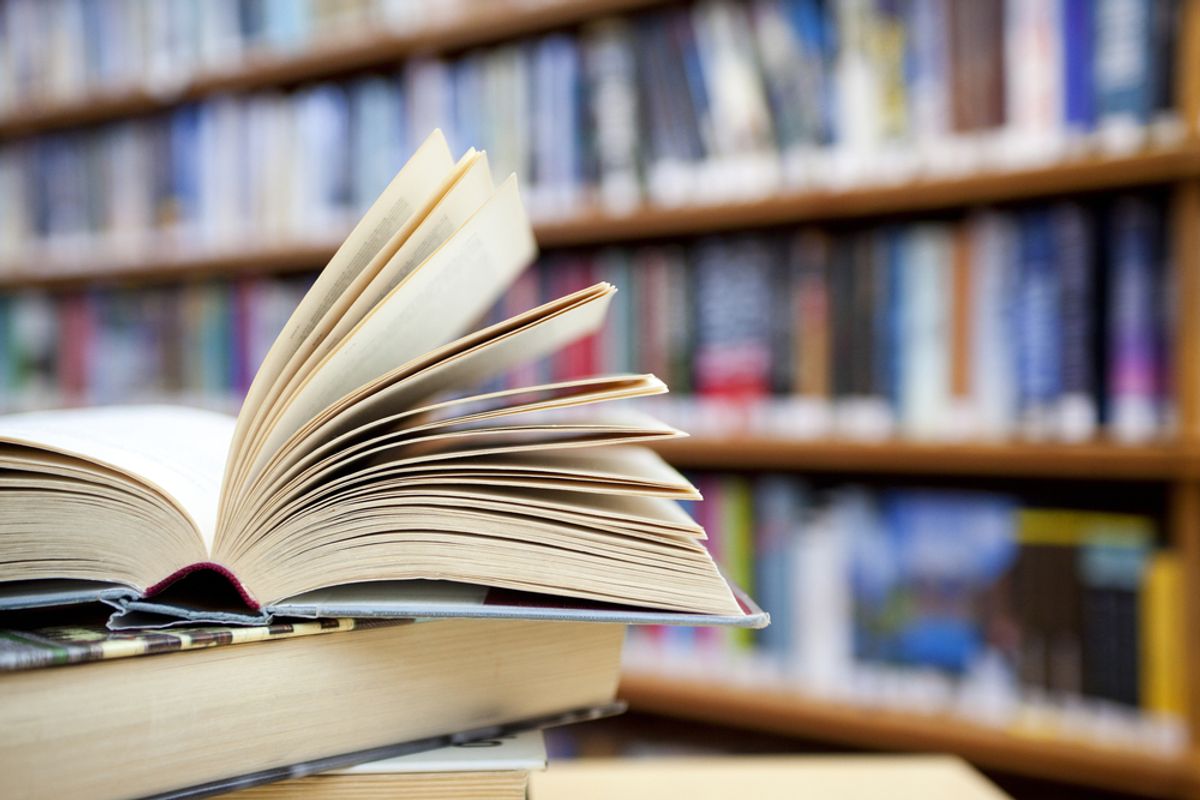 NEW YORK (AP) -- A former Obama administration official has a book coming about how government might work in the future.

Cass Sunstein, President Barack Obama's regulatory chief for three years, has a deal with Simon & Schuster for "Simpler: The Future of Government." The publisher announced Wednesday that the book is scheduled for release in June.

According to Simon & Schuster, "Simpler" will offer an accessible look past the debate of big and small government and outline simple and democratic regulations.

Sunstein has written or co-written numerous books, including "Nudge," "On Rumors" and "The Second Bill of Rights."