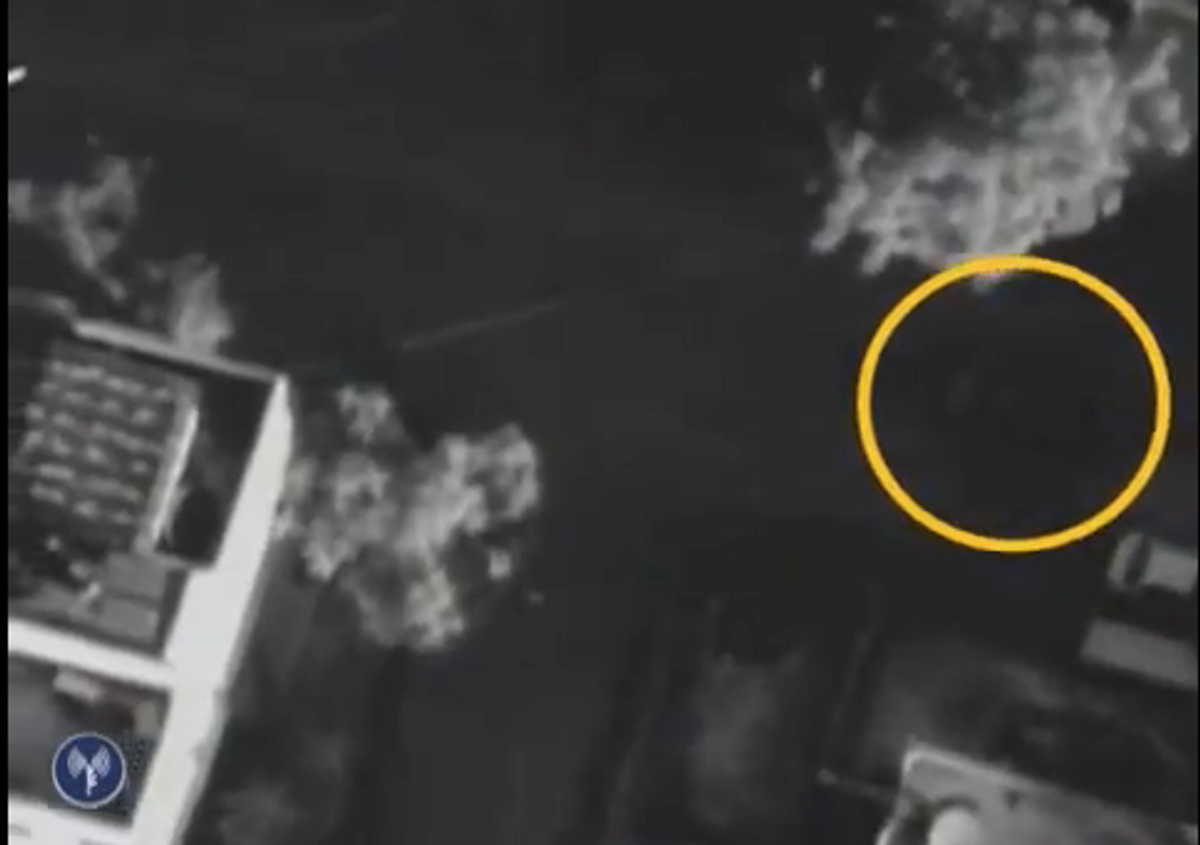 The Israel Defense Forces employed social media to chilling effect today, demonstrating that it is proud to kill those it deems a threat to Israeli citizens.

On YouTube it posted video that it says shows the assassination of a high-level target:

On Nov. 11, 2012, the IDF targeted Ahmed Jabri, the head of Hamas' military wing, in the Gaza Strip. Jabri was a senior Hamas operative who served in the upper echelon of the Hamas' command and was directly responsible for executing terror attacks against Israel in the past.

On Twitter today, the force also makes clear that it is seeking to kill additional members of Hamas in the days ahead: