The Chicago mayor says “the time is right” 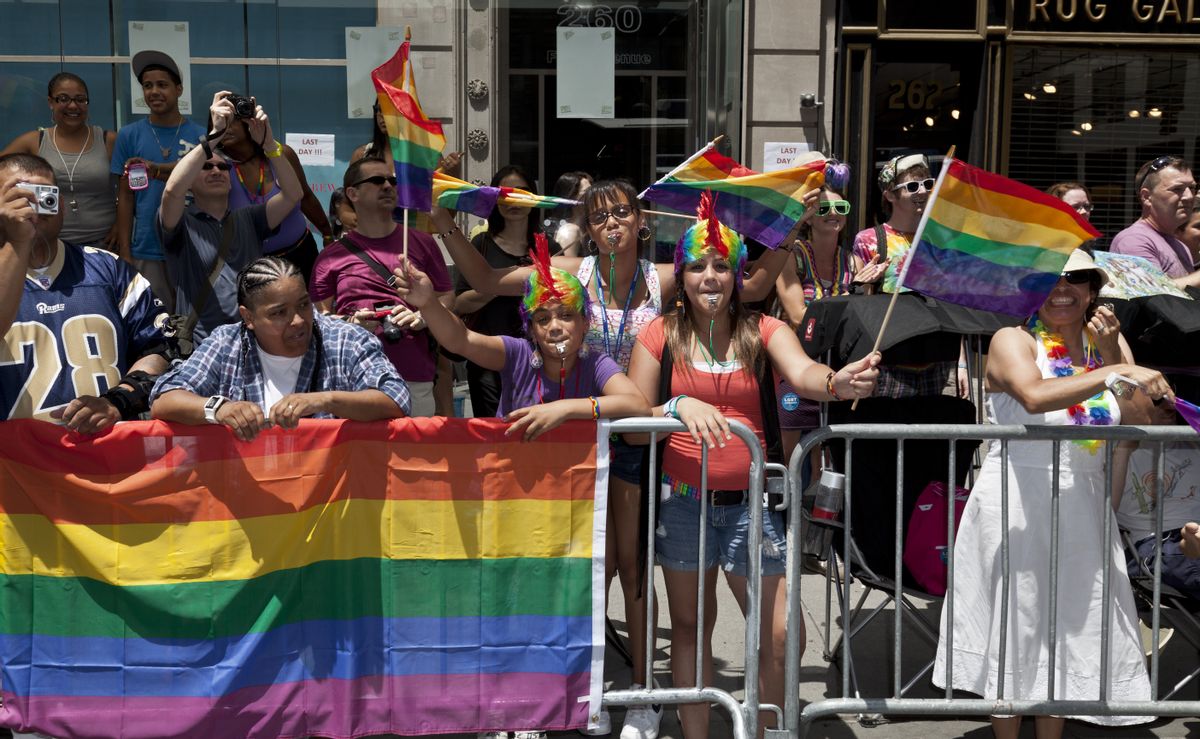 Chicago Mayor Rahm Emanuel says that “the time is right” for Illinois to pass a bill legalizing same-sex marriage, and called for it to be a priority in the state.

The election “continued America’s great history of expanding opportunity and equality,” Emanuel wrote in a letter to the Chicago Sun-Times. “Today, we must take the next step on that journey by affording the opportunity to marry to all Americans — and we can continue that march by quickly enacting marriage equality here in Illinois.”

In Illinois, a marriage equality bill was introduced in February by the state’s three openly gay legislators (there will be a fourth in the next term). Gov. Pat Quinn, also a Democrat, has made it clear he supports such a measure. The Democrats have a majority of seats in both the state Senate and House, and in the next term, beginning in January, will have supermajorities.

All these factors would appear to bode well for the bill, and there has been speculation that a vote on it could come before the end of this year. Emanuel, however, declined to predict when the legislature might take it up or if it would pass. He said he simply wants to ensure marriage equality won’t get lost in the shuffle amid the state’s financial and other challenges, and he thinks it will unless someone makes it a priority.

The Sun-Times reports that Emanuel said marriage equality should be the state's No. 3 priority -- after pension reform and a casino in Chicago -- and said he will be "very involved" in pushing for it.

The New York Times reported earlier this week that gay rights groups are targeting Illinois as a potential battleground for legalizing gay marriage, following its success with ballot measures in the election. Delaware, Hawaii and Rhode Island are also potential targets; as is Minnesota, where a ballot measure was defeated this year that would have added a ban on gay marriage to the state constitution; New Jersey, where Gov. Chris Christie vetoed a bill passed by the state Legislature that would have legalized same-sex marriage in the state; and Oregon, where gay rights groups hope voters will reverse a constitutional ban on gay marriage in 2014.

Meanwhile, the Supreme Court pushed back making a decision on Proposition 8 and DOMA cases until Nov. 30. Originally, the Court said it would decide whether to rule on the cases by Nov. 20.